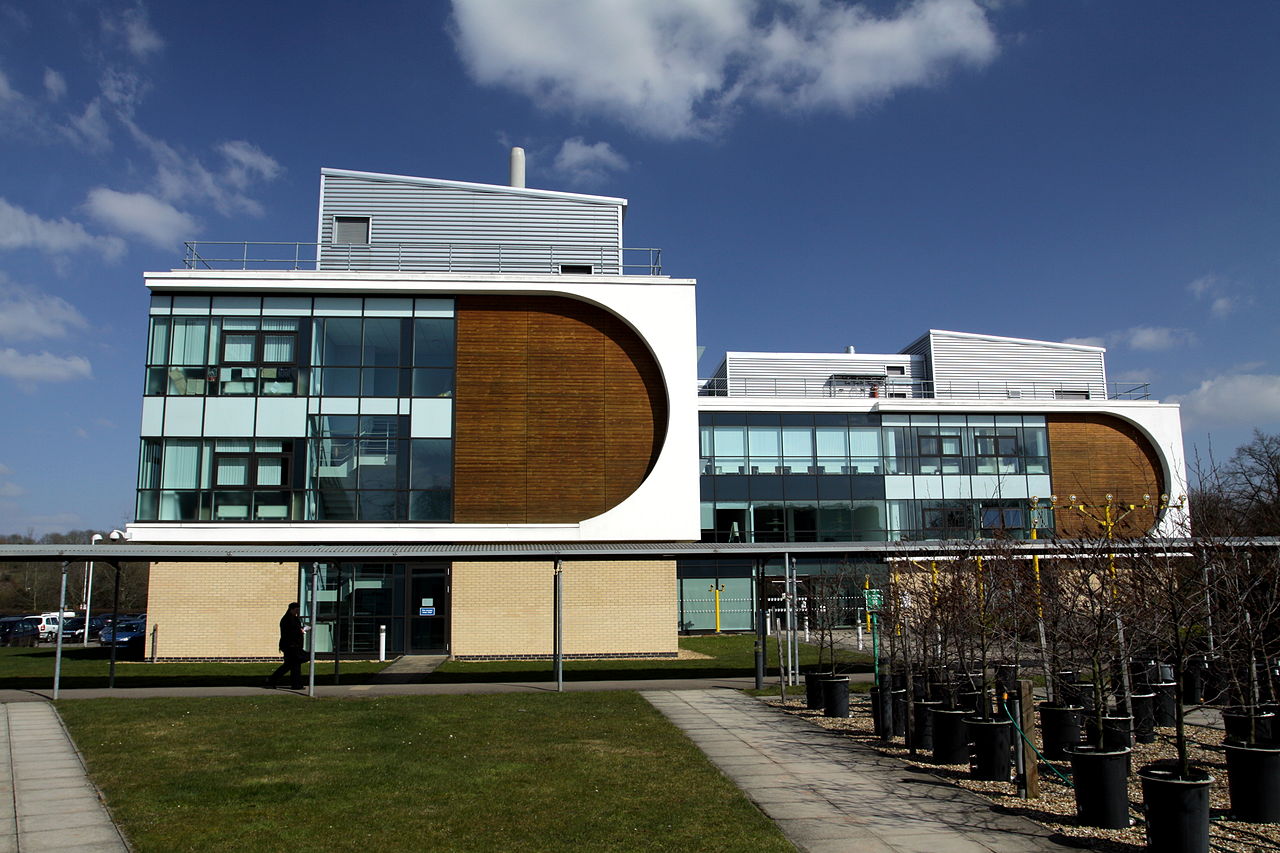 I'm a visiting professor at OU, and dearly love the institution. It's a remarkable, multidisciplinary institution with a long history of educating people who've been excluded from the traditional university system.

The regional call centres are hugely important to the OU's success. They are the university's front line, staffed by dedicated, local people who help their neighbours to navigate the OU system, and connecting current OU students with alumni and prospective students, acting as a force for social cohesion in the OU's community.

My OU Computer Science colleague, Ray Corrigan, has written a stirring and important piece about the OU regional call centres' role in the OU system:

Understanding the OU deeply takes a long time. It is full of incredible people who care deeply about our students and who have repeatedly shown they will go to the ends of the earth for this place, even to the point of putting their own health and welbeing at risk. Staff in the East Grinstead regional office which was shut down by the University at the end of November 2014, worked evenings and weekends, even in the knowledge they would be unemployed by Christmas, to ensure the students were settled with experienced, well qualified-tutors for our courses starting last autumn. In the thick of all the complexity and accommodation of massive structural changes of the past few years, though, it's worth noting that fundamentally the OU is simply about putting people in touch with people, people who care.

Historically the OU turned a discredited education method - correspondence courses - into hugely effective supported open learning at a distance which, for over 40 years, has outstripped the personal support provided by most of the conventional university sector by a street.

The good folks on the most-excellent BBC Radio/Open University statistical literacy programme More or Less decided to answer a year-old Reddit argument about how many Lego bricks can be vertically stacked before the bottom one collapses.

They got the OU's Dr Ian Johnston to stress-test a 2X2 Lego in a hydraulic testing machine, increasing the pressure to some 4,000 Newtons, at which point the brick basically melted. Based on this, they calculated the maximum weight a 2X2 brick could bear, and thus the maximum height of a Lego tower:

"That's taller than the highest mountain in Spain. It's significantly higher than Mount Olympus [tallest mountain in Greece], and it's the typical height at which people ski in the Alps," Ian Johnston says.

"So if the Greek gods wanted to build a new temple on Mount Olympus, and Mount Olympus wasn't available, they could just - but no more - do it with Lego bricks. As long as they don't jump up and down too much."

How tall can a Lego tower get?