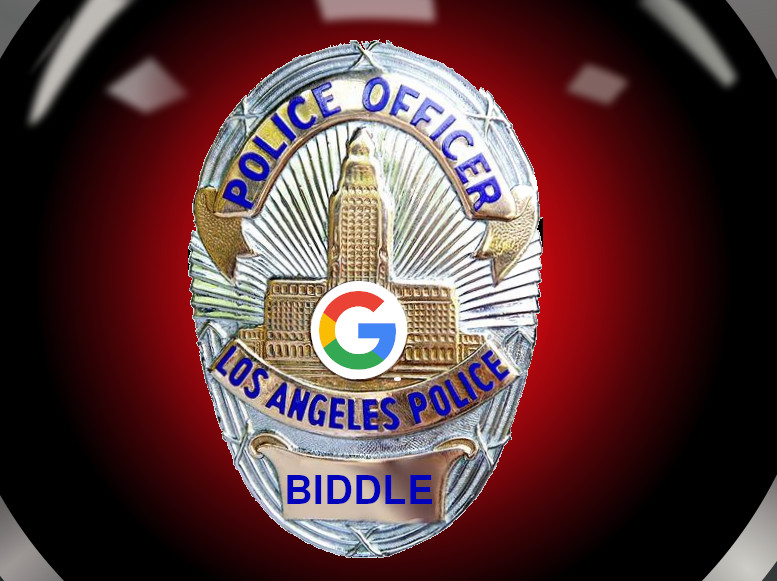 Scott Budnick (producer of the "Hangover" movies) is embroiled in a complicated feud with an LA homicide cop named Sgt. Richard Biddle; Biddle has pursued his investigation against Budnick by securing an incredibly broad search-warrant to seize his Google data. Read the rest 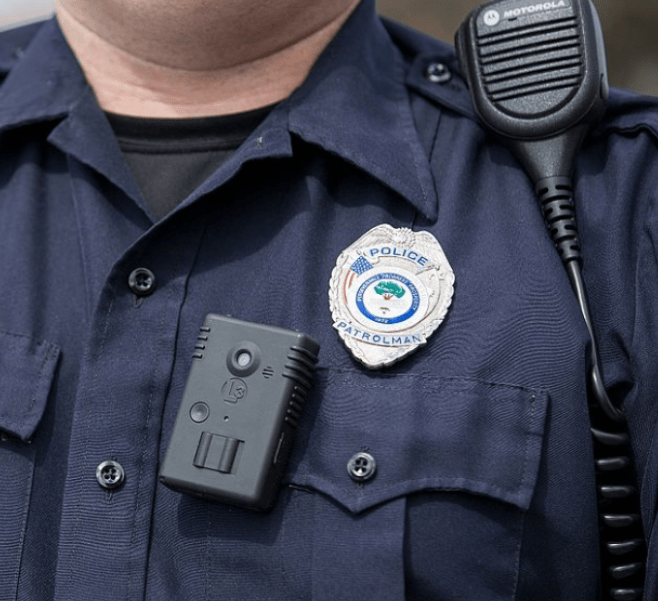 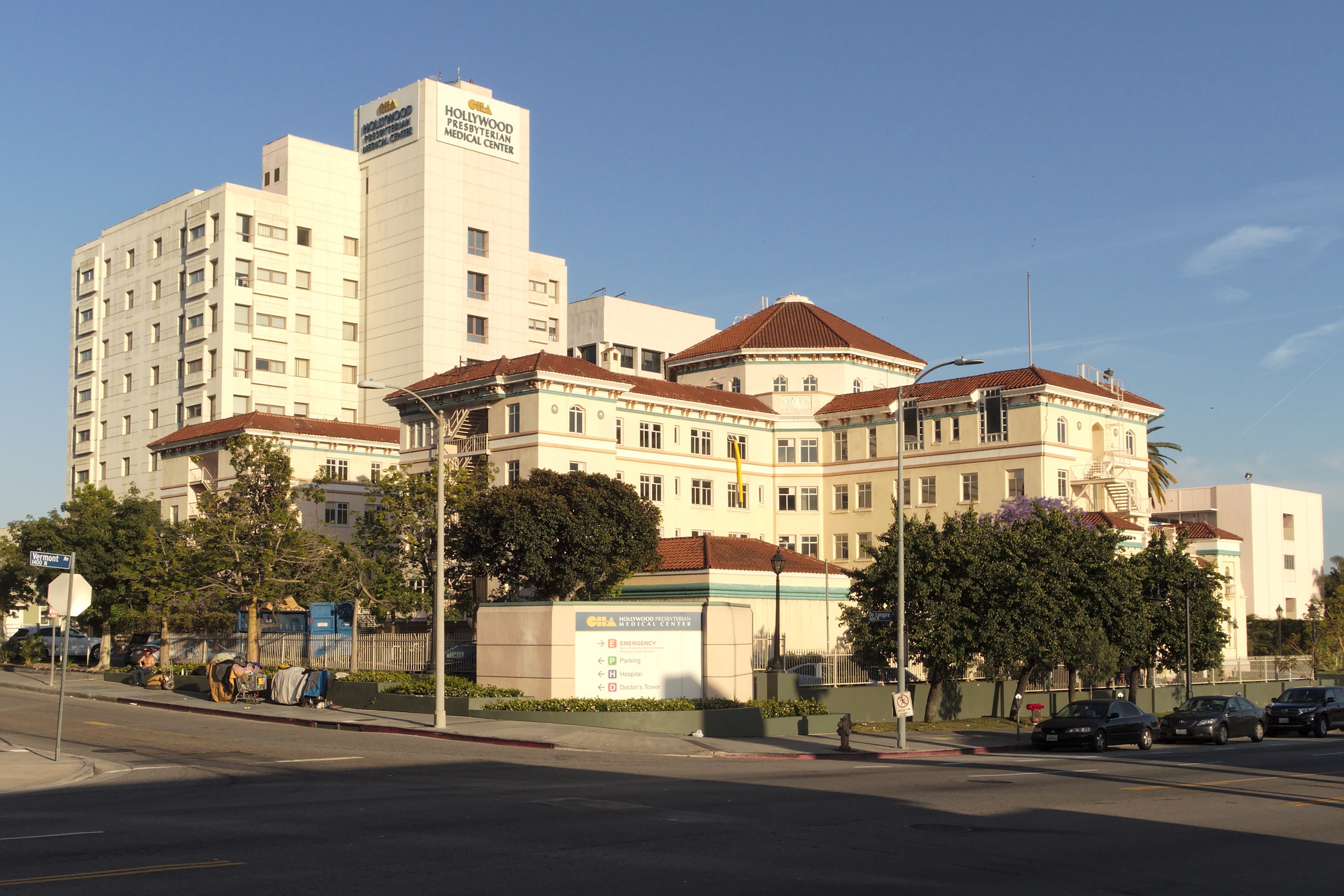 A hospital is a computer we put sick people into, so when ransomware creeps infected the hospital's IT systems and encrypted all their data, they asked for a whopping $3.6m to turn the data loose again. Read the rest

LAPD investigated 1356 complaints of racial profiling, decided they were all without merit

The LAPD received 1,356 complaints of "biased policing" (AKA racial profiling) from 2012-2014, but after investigating them, the investigating officials decided that their co-workers had done nothing wrong -- ever. Read the rest

LAPD officers sabotage their own voice-recorders: nothing to hide, nothing to fear?

The Los Angeles Police Department is trying to do something about its notoriously bad human rights record: it has equipped officers with belt-worn voice-recorders that feed tamper-evident uploading stations in their cruisers. Unfortunately for anyone who advocates for the basic honesty of the LAPD, these have been widely sabotaged by officers, with more than half of the receiver antennas being vandalized or removed, which sharply reduces the recorders' range. Boston cops reacted the same way when logging GPSes were added to their cars. As Washington University law prof Neil Richards notes, it's a pretty ironic turn, in that the cops apparently feel like being surveilled while going about their normal business is an unreasonable impingement on their freedom. Read the rest

The Electronic Frontier Foundation is trying to figure out what the LAPD is doing with the mountains (and mountains) of license-plate data that they're harvesting in the city's streets without a warrant or judicial oversight. As part of the process, they've asked the LAPD for a week's worth of the data they're collecting, and in their reply brief, the LAPD argues that it can't turn over any license-plate data because all the license-plates they collect are part of an "ongoing investigation," because every car in Los Angeles is part of an ongoing criminal investigation, because some day, someone driving that car may commit a crime.

As EFF's Jennifer Lynch says, "This argument is completely counter to our criminal justice system, in which we assume law enforcement will not conduct an investigation unless there are some indicia of criminal activity."

This reminds me of the NSA's argument that they're collecting "pieces of a puzzle" and Will Potter's rebuttal: "The reality is that the NSA isn't working with a mosaic or a puzzle. What the NSA is really advocating is the collection of millions of pieces from different, undefined puzzles in the hopes that sometime, someday, the government will be working on a puzzle and one of those pieces will fit." The same thing could be said of the LAPD. Read the rest