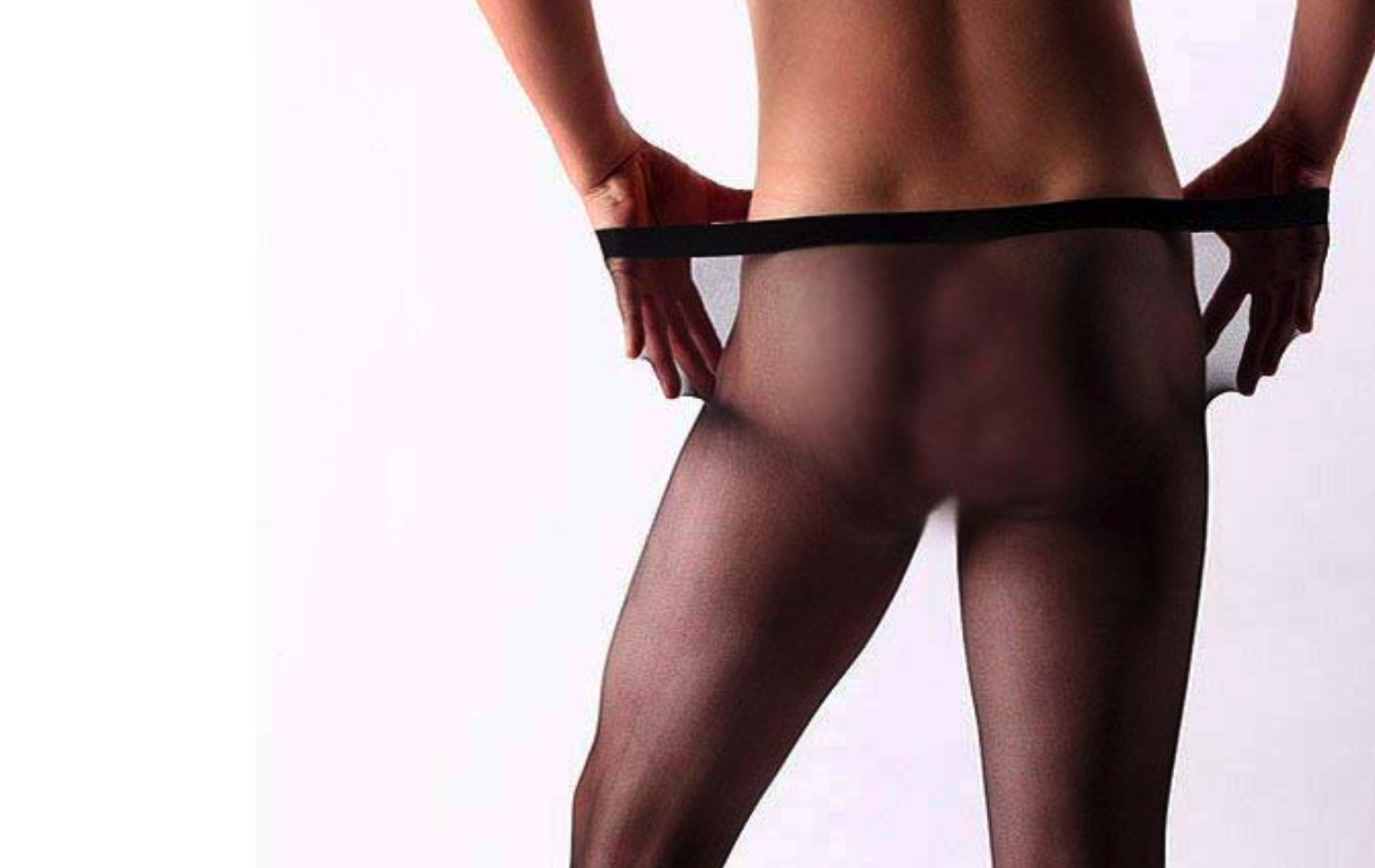 If you're looking for some gentlemens' hosiery, the Men's Sexy Pantyhose Tights Hosiery Seamless Lingerie at Amazon is a well-rated and inexpensive option. But would you look at that product photograph? That man's butt crack has been filled in with Photoshop—by David Cronenberg.

[Amazon via The Worst Things For Sale Online] Read the rest

The Genesis of Planet Hillary

'I asked Duplessis whether he and his team considered the image's meme potential as they designed the magazine's cosmic cover. "Social media is something we always think about," he replied, "but the concept for this particular cover was more of a gut reaction to the working language." The addition of the universe-y copy ("The Chelsea Quasar," etc.) took the cover, Duplessis notes, "to new heights."' Read the rest