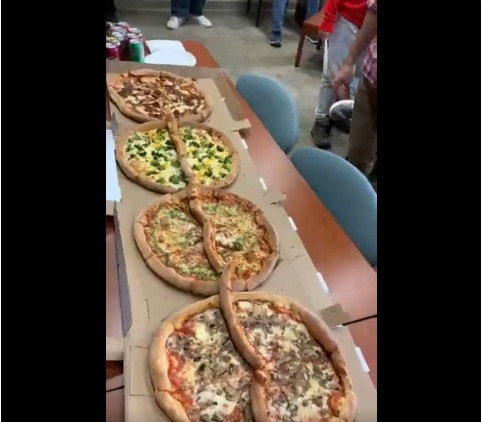 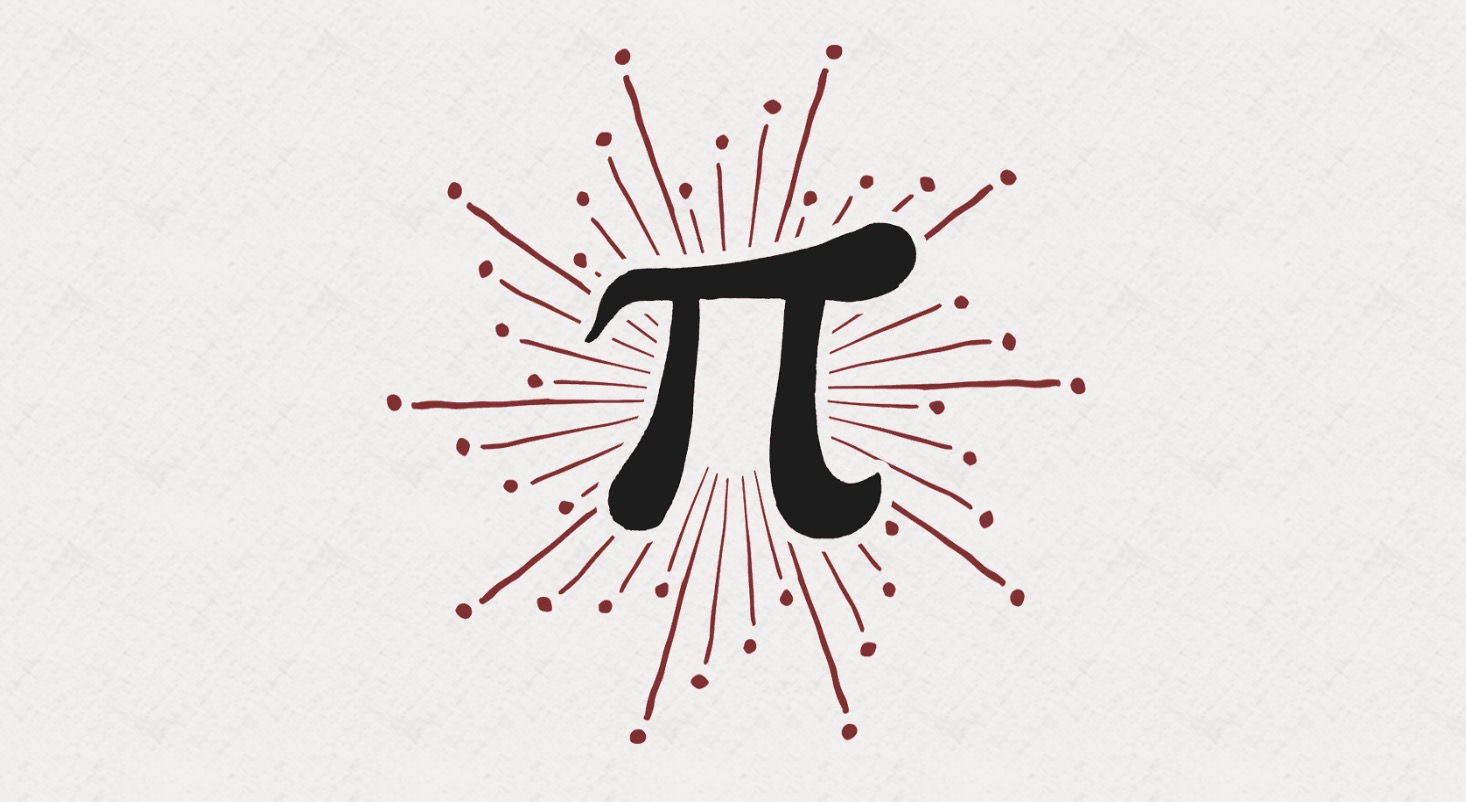 Happy pi day! Today we think of pi as the ratio of a circle's circumference to its diameter (3.14...). But in the olden days (and even today) some people thought pi should be the ratio of a circle's radius to its diameter (6.28...), Today, that symbol is called tau, and in some cases, it makes for cleaner looking equations. 3Blue1Brown made a fun video about the "seminal moments when pi became the standard."

One of my all time favorite singers. Read the rest

For nearly a year, Jessica Leigh Clark-Bojin (aka @ThePieous) has delighted us with her nerdy, fannish pies and other baked goods, and now she's announced an ebook on "pie-modding" ("modifying pre-made desserts to create epic, edible works of art"): Pie Modding: Pies Are Awesome Vol 1, which you can pre-order for $2.97. Read the rest 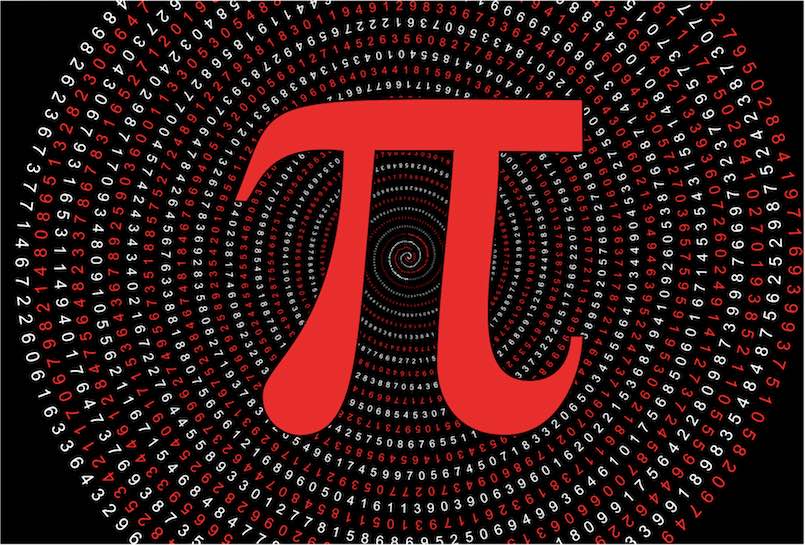 You can calculate Pi by dropping toothpicks on a wood floor 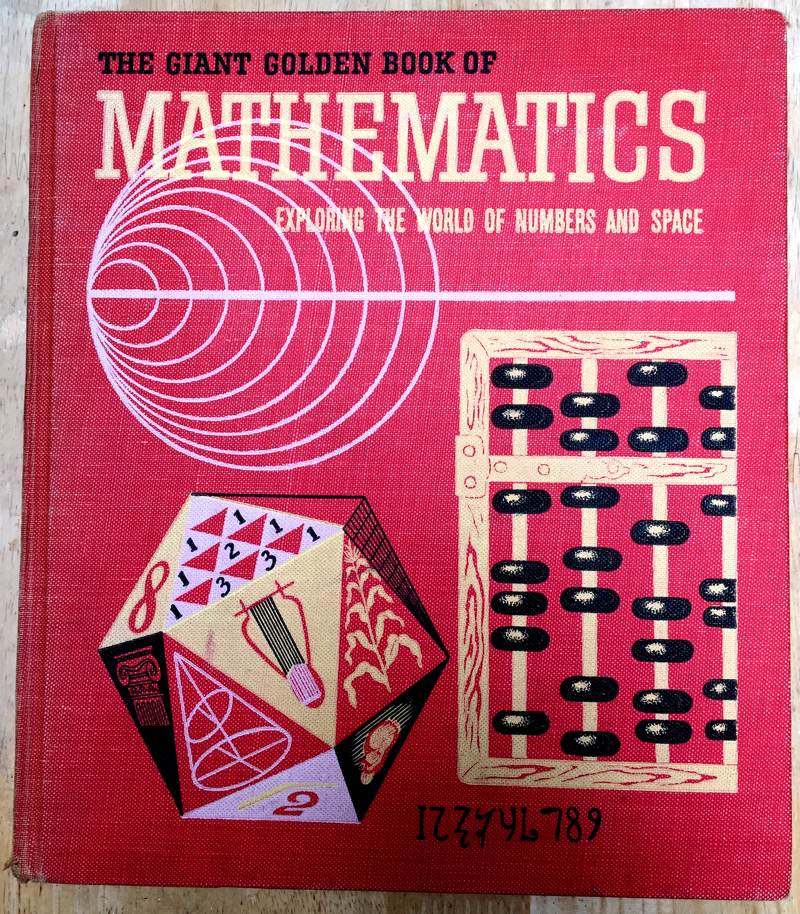 We see circles everywhere. The wheels of automobiles, the rims of cups, and the faces of nickels and quarters are all circles. The sun and the full moon look like circles in the sky.

The distance across a circle, through its center, is called the diameter of the circle. The distance around the circle is called its circumference. Measure the diameter of a quarter, and you will find that it is about one inch long. You can measure the circumference of the quarter, too. First wind enough string around it to go around once. Then unwind the string, and measure it with a ruler. You will find that it is about three times as long as the diameter. Measure the circumference and diameter of the rim of a cup and you will get the same result. The circumference of any circle is a fixed number times the diameter. This fixed number cannot be written exactly as a fraction or decimal, so we use the Greek letter pi to stand for it. It is almost equal to 3-1/7, or 3.14.

Strange as it may seem, there is a way of calculating the value of pi by dropping a stick on the floor. The floor has to be made of planks of the same width. Use a thin stick, such as a toothpick, that is as long as the planks are wide.

Celebrate "Pi Day" by throwing hot dogs down a hallway

No, that's not a euphemism for anything. Buffon's Needle is an 18th-century experiment in probability mathematics and geometry that can be used as a way to calculate pi through random sampling. This WikiHow posting explains how you can recreate Buffon's Needle at home, by playing with your food. Read the rest