Bilingual guide to resisting trumpism, based on the Tea Party playbook 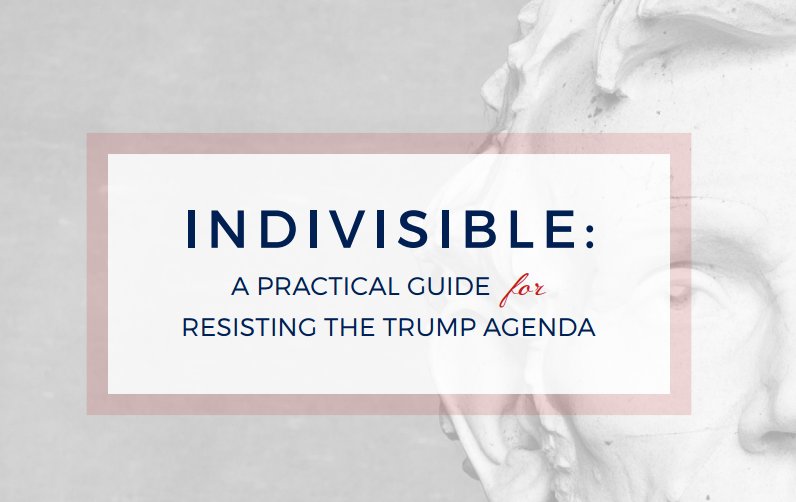 For 8 years, Tea Party activists captured Congress, electing members sympathetic to their cause and terrifying fence-sitters into backing their plays; now, in Indivisible, progressives are offered their own version of the Tea Party playbook, which explains the Tea Party's tactics and provides notes for adapting them to resisting trumpism. Read the rest 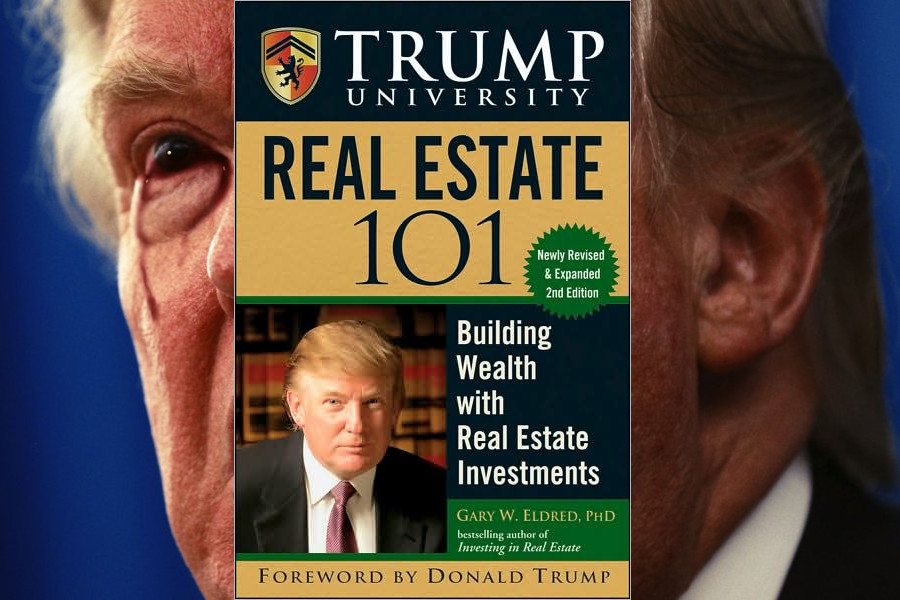 Thomas H Crown's Twitter rant about the Trump campaign compares it to the real-estate developer playbook, which is based on inveigling others into putting up all the capital for a high-risk venture that is sold on the basis of the developer's confidence and force of personality. Read the rest