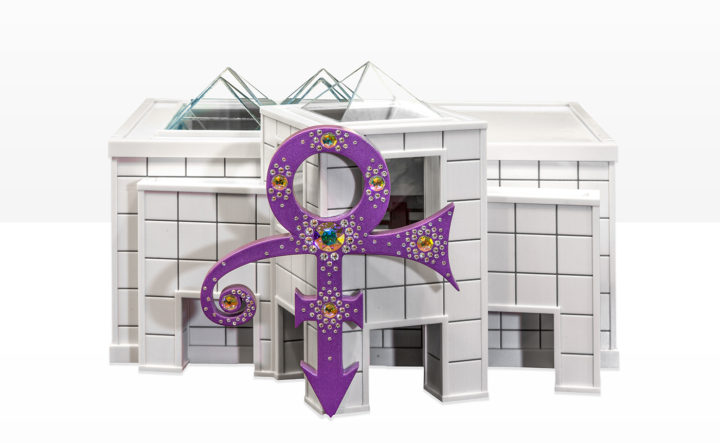 Prince: death by ignorance and fear 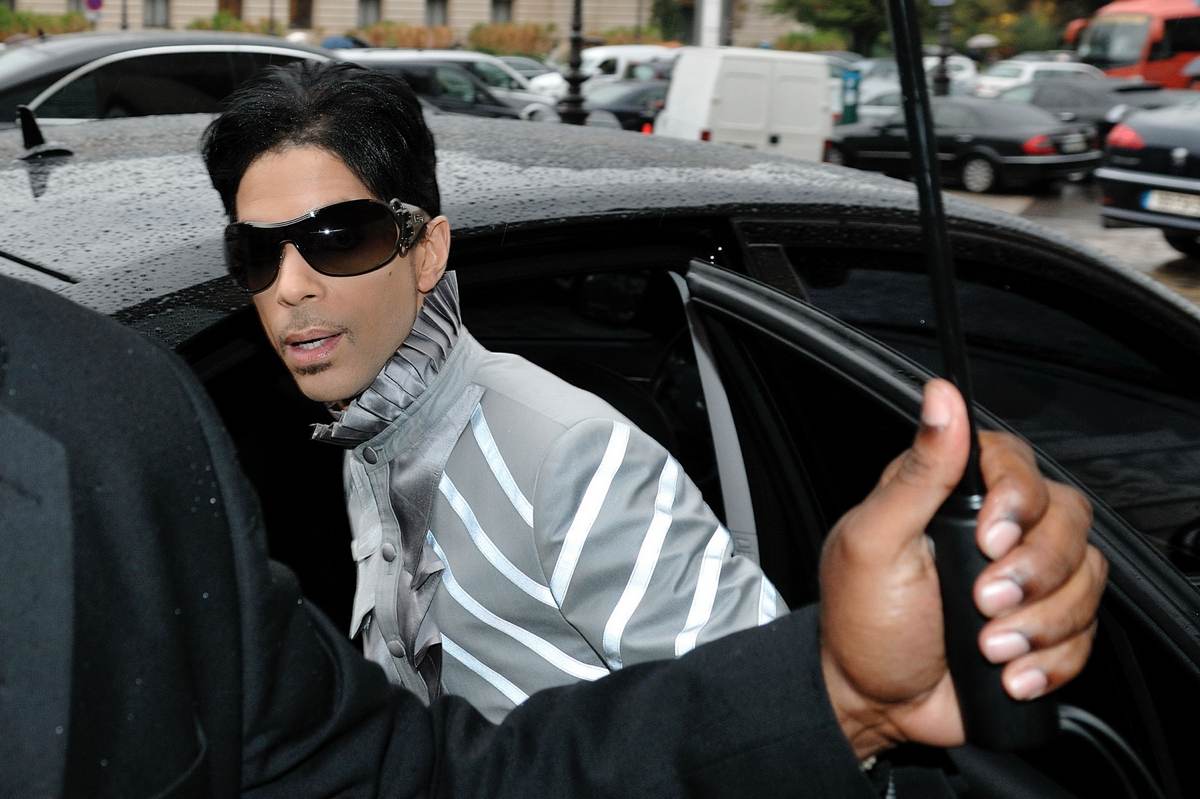 There it was on my Facebook feed this week: Trending: Prince. Why was Prince a trending topic when he’d been found dead a month ago? Then I learned his official cause of death had just been released: “Accidental Fentanyl toxicity.” In other words, he unintentionally overdosed on a drug he was taking to treat chronic pain. After reading the comments on the various new Prince articles, it hit me: though Prince’s body died of opioid overdose, the autopsy report may as well have said “death by ignorance and fear,” both his own, and the public’s.

If “death by ignorance and fear” sounds inflammatory and sensational, stop and think about it. Why on earth would anyone wait to get medical help for something that could kill them? Would you furtively seek treatment if you realized you had something potentially fatal? Would you wait until things were so bad that your life was literally falling apart and you were afraid you might die? No. You’d rightly engage in proactive self-care and get professional medical treatment, with no fear that anyone would proclaim you as weak-willed and morally bankrupt. You would do it with no fear that it might permanently damage your reputation, your career, or negatively affect your family. But that’s not the case with addiction and mental health.

Because of his fear of what had become his “secret” getting out to the public, Prince passed off an emergency plane landing due to overdose as “the flu.” The public’s eyes were on him, and treatment that would have saved his life was delayed. Read the rest 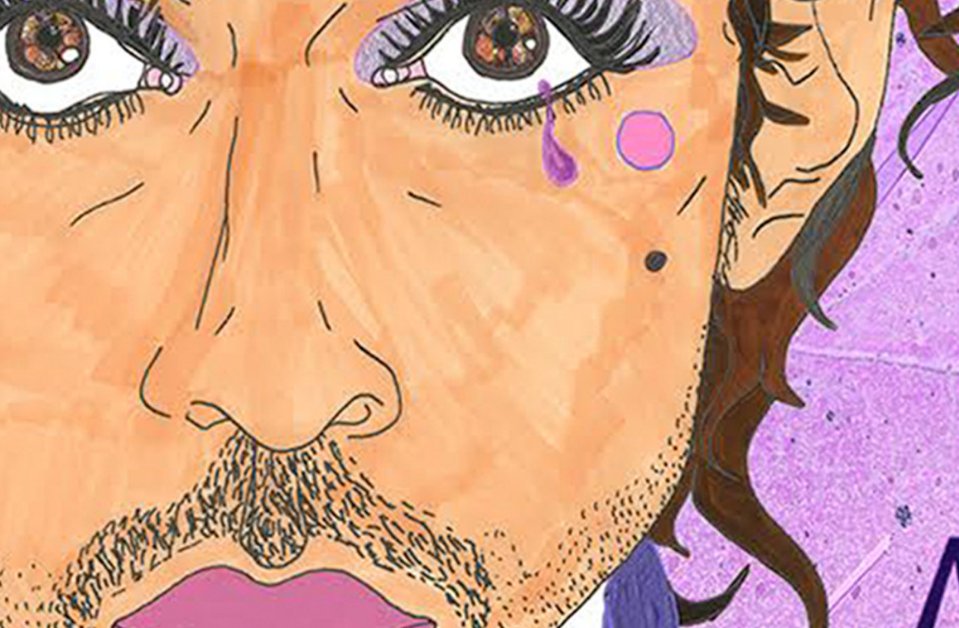 It's $1 to download from Bandcamp, with proceeds to the Elevate Hope Foundation, founded by Prince protege Sheila E to provide music therapy to abused and abandoned kids. Prince himself was a supporter of the foundation. 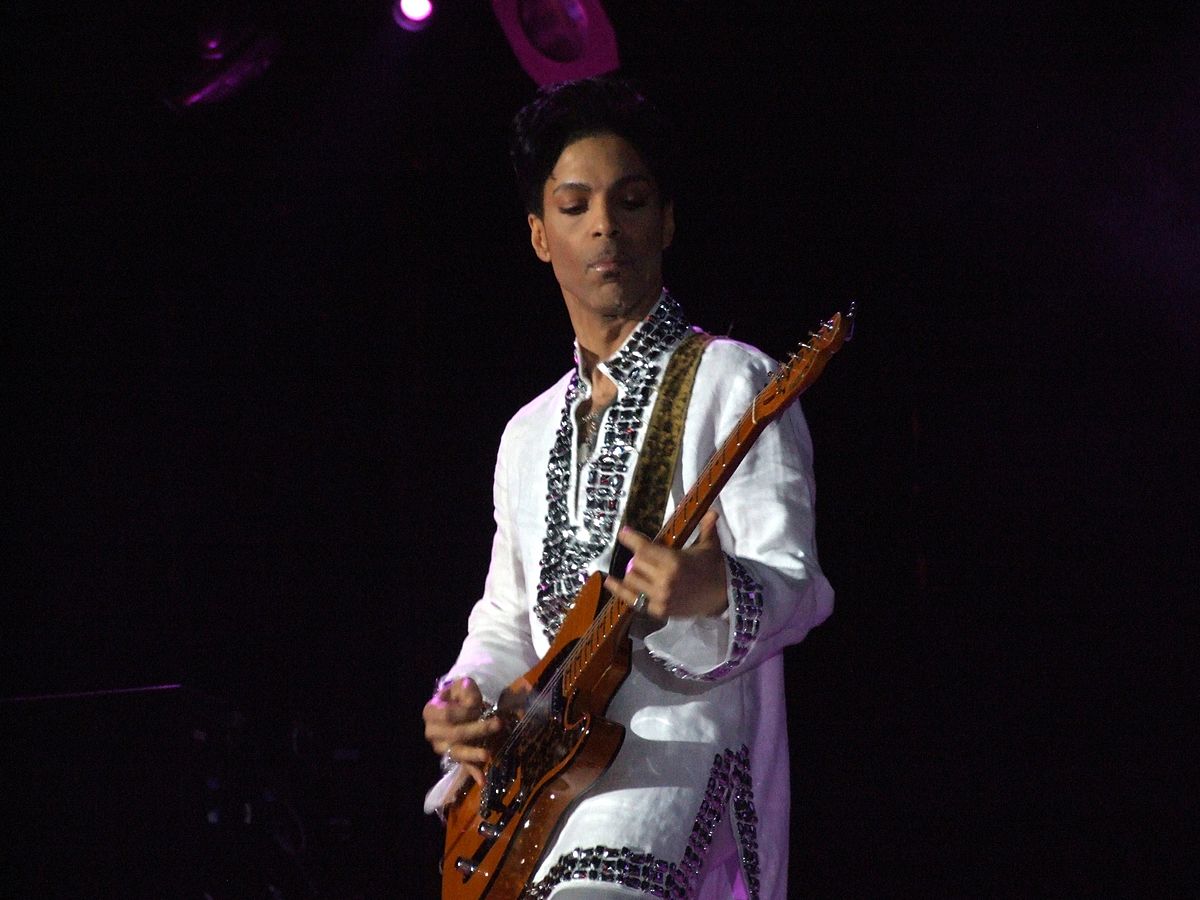 Minnesota's SF3609, the Personal Rights in Names Can Endure (PRINCE) Act, is the broadest, most ill-considered publicity rights bill in American history. Read the rest 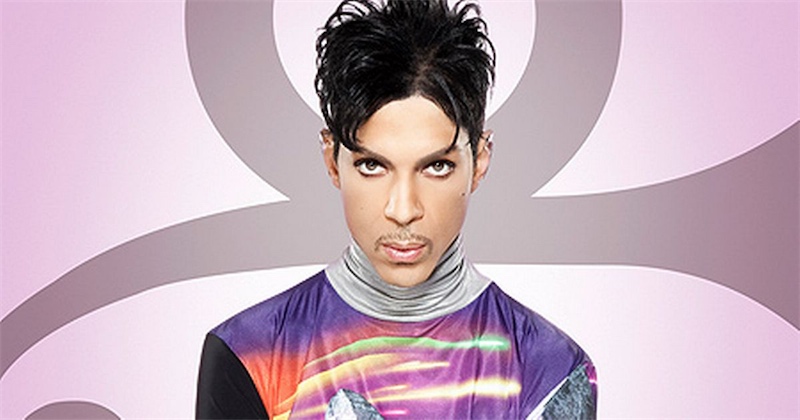 According to the Minneapolis Star-Tribune, Prince died the day before he was to meet with a California physician who specializes in opioid addiction:

Dr. Howard Kornfeld, a national authority on opioid addiction treatment, was called by Prince representatives the night of April 20 because Prince “was dealing with a grave medical emergency,” said William Mauzy, a prominent Minneapolis attorney working with the Kornfeld family.

Kornfeld, who runs Recovery Without Walls in Mill Valley, Calif., could not clear his schedule to meet with Prince the next day, April 21, but he planned to fly out the following day.

So he sent his son, Andrew Kornfeld, who works with him, to Minnesota, with plans for him to go to Paisley Park to explain how the confidential treatment would work, Mauzy said... 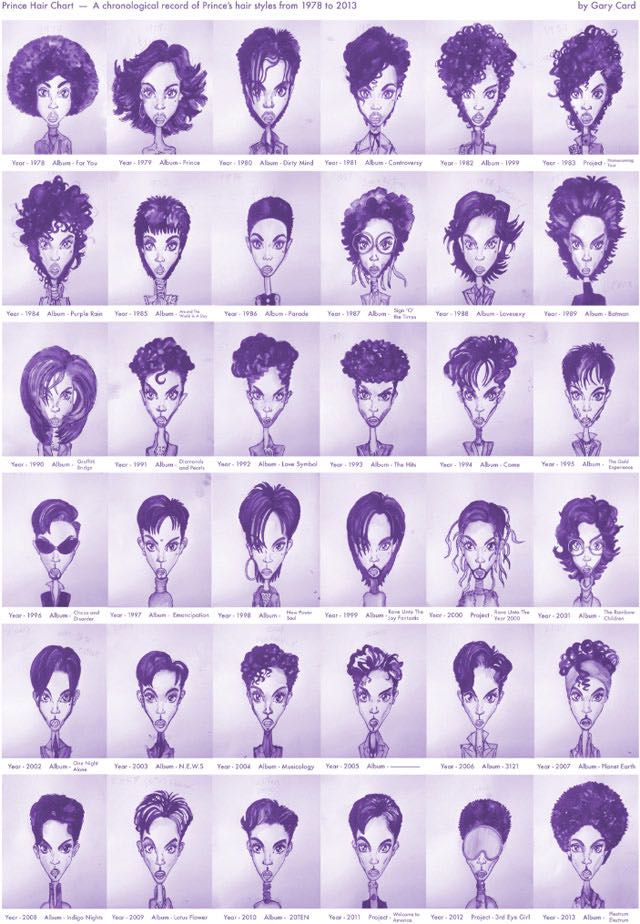 Prince tweeted it and it went viral, it was one the most exciting moments of my life, knowing I’d impressed my hero. It came out with little fan fair when it was first printed, it was just some cute tribute by some weird obsessive nerd. I put a gif together of all the changing hair styles and put on Instagram, a couple of months later I was watching some nonsense on TV, when suddenly my phone starts going nuts with notifications, under one of the comments someone wrote, ‘Dude, Prince just tweeted your poster’ and that was it, it was retweeted around the world about ten times a second for two days, it was thrilling to watch. Of all of my achievements in my career, that was my proudest.

Reports: Prince addicted to Percocet, pills on person and at home when he died 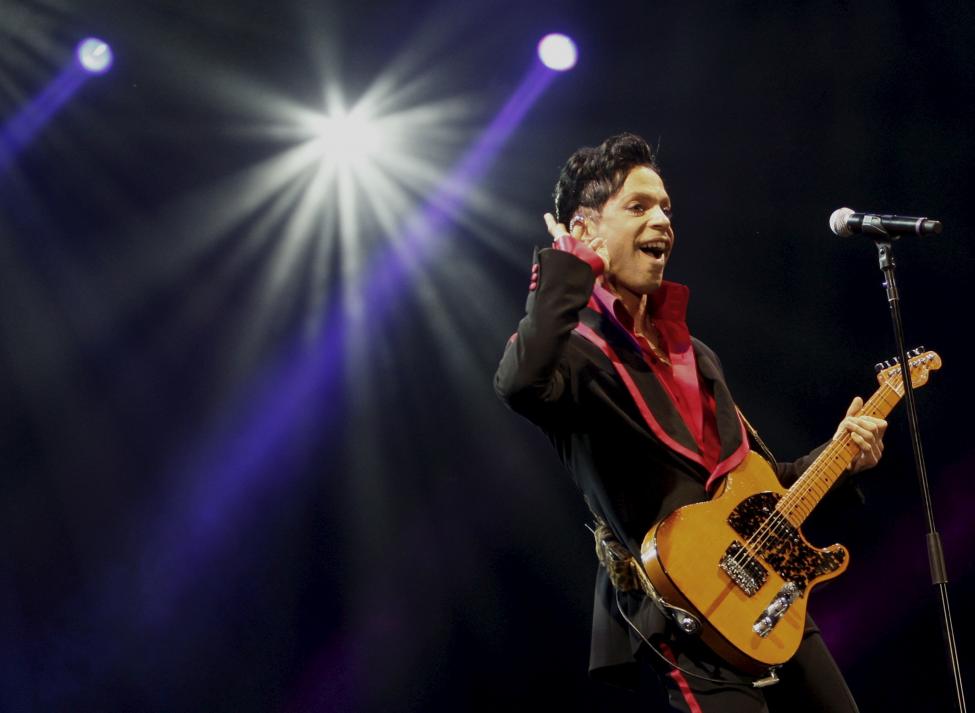 The legendary artist Prince died last week at age 57. Reports are emerging today that prescription opioid pills, specifically Percocet, were found on his person. More of the drug was found in his Minnesota home. Read the rest

In a 2013 episode of New Girl, the characters were invited to a party hosted by Prince. When Prince was made aware of the intended plot, he sent the producers a list of jams he played at his real parties. Damn it's a smoking mix. Spotify playlist below.

“City in the Sky,” The Staple Singers “Country John,” Allen Toussaint “Fire,” Ohio Players “Happy House,” Shuggie Otis “Higher Ground,” Stevie Wonder “I Was Made to Love Him,” Chaka Khan “Listen to the Music,” The Isley Brothers “The Lord is Back,” Eugene McDaniels “Lost in Music,” Sister Sledge “The Pinocchio Theory,” Bootsy Collins “Rubber Duckie,” Bootsy Collins “Rumpofsteelskin,” Parliament “Skin Tight,” Ohio Players “We’re Gettin’ Too Close,” The Soul Children “Wild and Free,” Curtis Mayfield “After The Love Has Gone,” Earth, Wind & Fire “Back in Baby’s Arms,” Allen Toussaint “Don’t Let Me Be Lonely Tonight,” The Isley Brothers “Don’t Take My Sunshine,” The Soul Children “How Could I Let You Get Away,” The Spinners “I’ll Be Around,” The Spinners “Push Me Away,” The Jacksons “Stay With Me,” Shirley Brown “The Thrill Is Gone,” Aretha Franklin 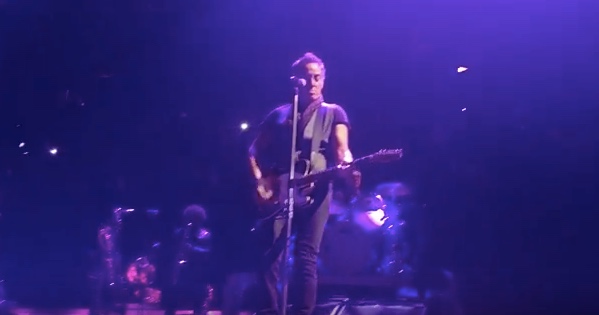 On Saturday night, Bruce Springsteen opened his Brooklyn show with this Prince cover.

"The Time Prince Got Mad At Me Because I Wouldn't Dance" 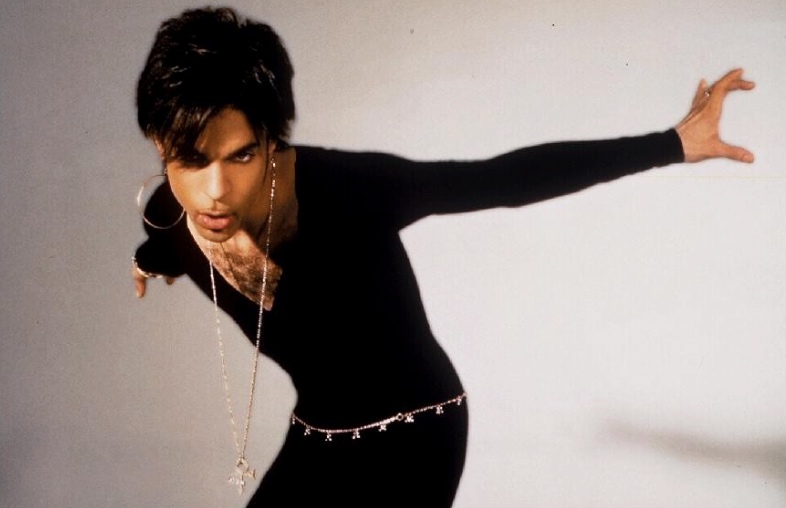 In 1999, my old pal Gil Kaufman interviewed Prince for the pioneering Web magazine Addicted to Noise. Today at Billboard, Gil writes about his five minutes with Prince:

No one else was in the room, so I was clearly next. But I had to wait for this dude to … stop dancing around the coffee table with Prince. Man, they were both pretty into it. "It’s really not a great dance song," I thought more than once as the boogeying just went on, and on. Once you started it, it seemed like it would have been hard to just stop.

It was all pretty goofy. The publicist whispered the guy’s name and affiliation into my ear as I stared down at my long list of questions and notes, reminding myself to be cool. Not sure why she did that. But... man, the dancing. I just couldn’t see myself doing that. It’s a calculated choice you make. Dance and maybe you get that extra, extra couple of minutes. Don’t dance and you potentially score one to two stock answers before getting yanked or your clock freezes at exactly five minutes and there's no chance to go into bonus time. I didn’t dance. I sort of nodded my head a bit, respectfully, but not too much.

Like that scene in every '80s movie where the needle scratches and the room goes dead silent, the volume dropped hard and Prince looked over at me.

"You don’t like this one?" he said, implying that my non-dancing was an offense of the highest order. 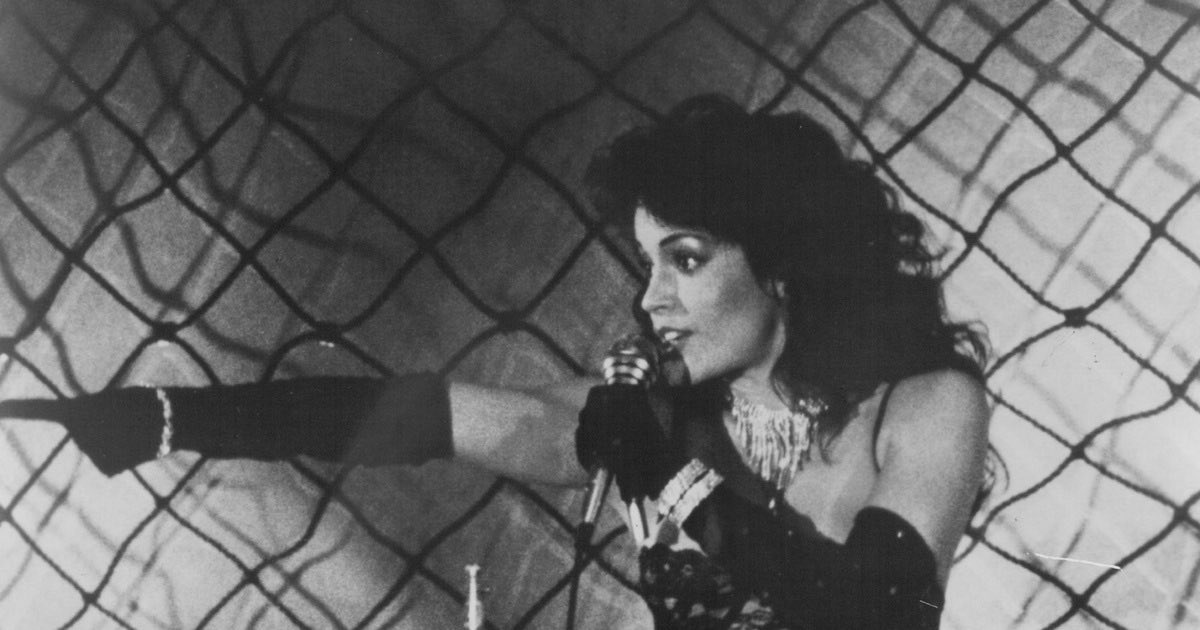 For decades, Greg Dulli of The Afghan Whigs and Twilight Singers has masterfully woven Prince lyrics and melodies into almost every live performance, frequently closing shows with the final strains of "Purple Rain." Dulli has name checked that album as being his favorite record of all time. Dig if you will the intense 2009 cover above of "When Doves Cry" recorded by Dulli's Twilight Singers and Prince's former lover/co-star Apollonia for a special 25th anniversary Purple Rain tribute produced by Spin magazine.

From an interview with Dulli at The Quietus from 2014:

My life is kinda pre-Purple Rain/post-Purple Rain. I had already been a fan of Prince before that. 1999 was when I really got in. I heard 1999 and I went back and got Dirty Mind and Controversy. I saw the 1999 tour. 1999 is a very synthy album, but when I saw him in concert, he was playing a lot of guitar, and he's really good. I wasn't fully prepared for that. There's parts of Controversy that have guitar but nothing prepared me for the guitar playing on Purple Rain. From start to finish, from the first song to the last song, it's one of the greatest records I have ever heard. There's nine songs, they're all great. They're all different. The first song that everybody heard from that record was 'When Doves Cry'. There's no bass on it. It's really a strange, avant-garde hit song. Sort of like in the way 'Hey Ya' was. 'Hey Ya' was such a weird song.

You will dig Prince's burning cover of Radiohead's "Creep" 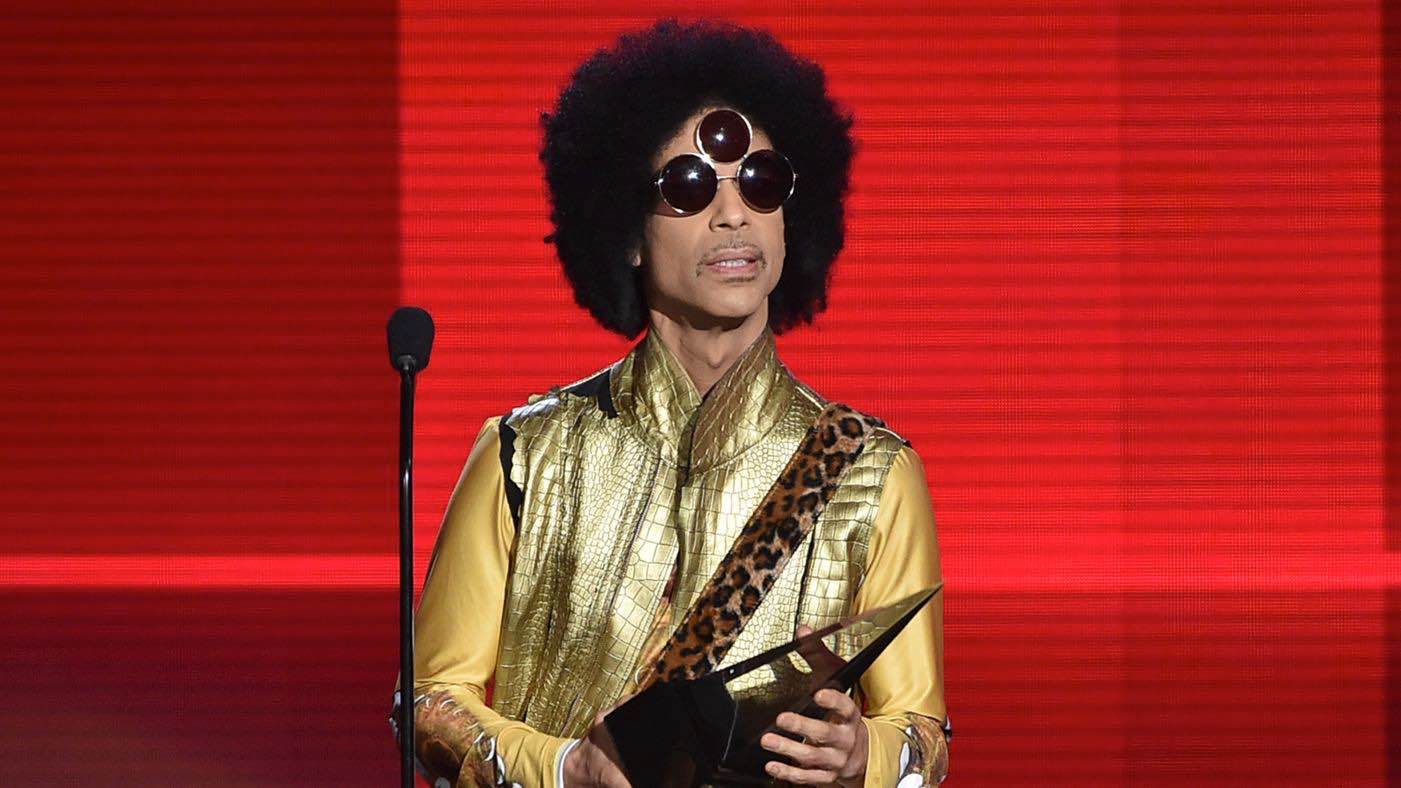 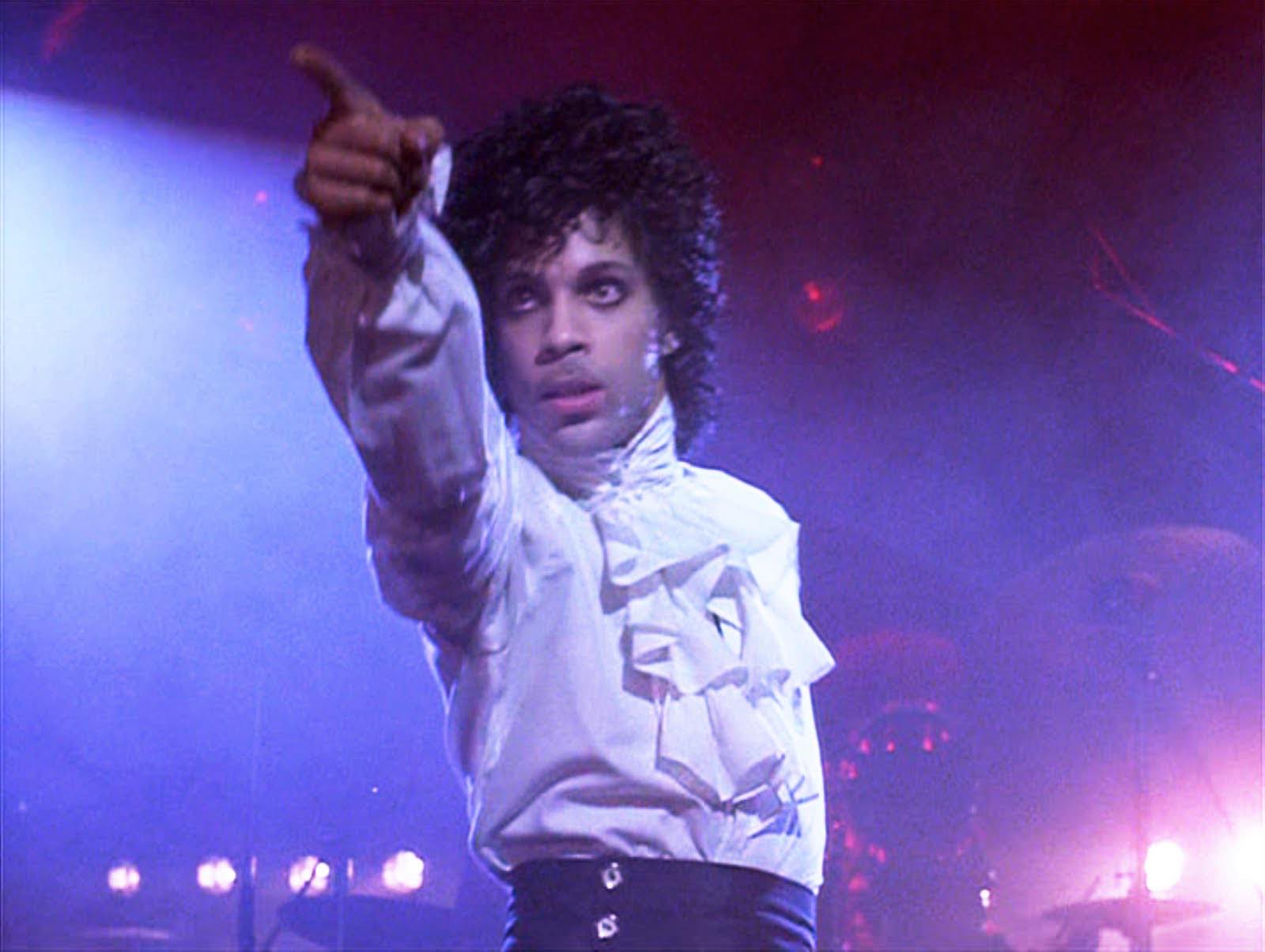 Footage from the August 1983 concert at Minneapolis' famed First Avenue club when Prince (1958-2016) debuted the magnificent 13-minute original version of Purple Rain - with an additional third verse - that was later edited and overdubbed for the Purple Rain album. This was also guitarist Wendy Melvoin's first performance with The Revolution. (Apologies that the video host's Flash-based widget won't work on some mobile browsers.) Read the rest

Legendary rockstar Prince has passed away 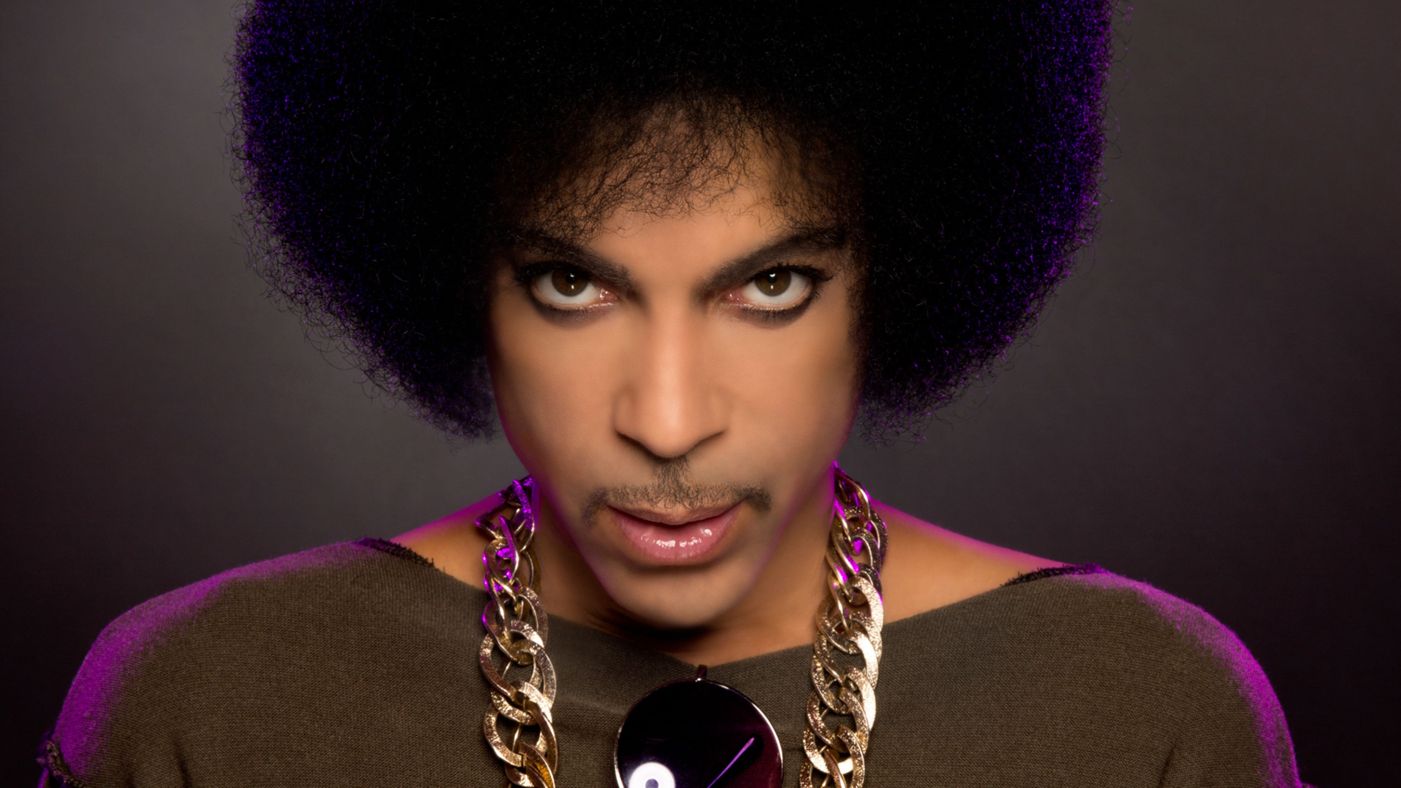 Amazing entertainer Prince Rogers Nelson has passed away, at the age of 57.

His body was discovered at his compound in Paisley Park in Chanhassen, Minnesota, early Thursday. The cause of death is unknown, though Prince had been hospitalized last week. TMZ, which first reported the singer’s death, said Prince’s representatives had at the time said he’d been battling the flu.

Born Prince Rogers Nelson in Minneapolis, the musician became a superstar after the release in 1982 of his album 1999. But it is his iconic release, Purple Rain, released in 1984, for which he’s probably best known.

Footage from the August 1983 concert at Minneapolis' famed First Avenue club when Prince debuted the magnificent 13-minute original version of Purple Rain - with an additional third verse - that was later edited and overdubbed for the Purple Rain album. This was also guitarist Wendy Melvoin's first performance with The Revolution. Watch it now before his lawyers have it yanked again! (Apologies that the video host's Flash-based widget won't work on some mobile browsers.) Read the rest