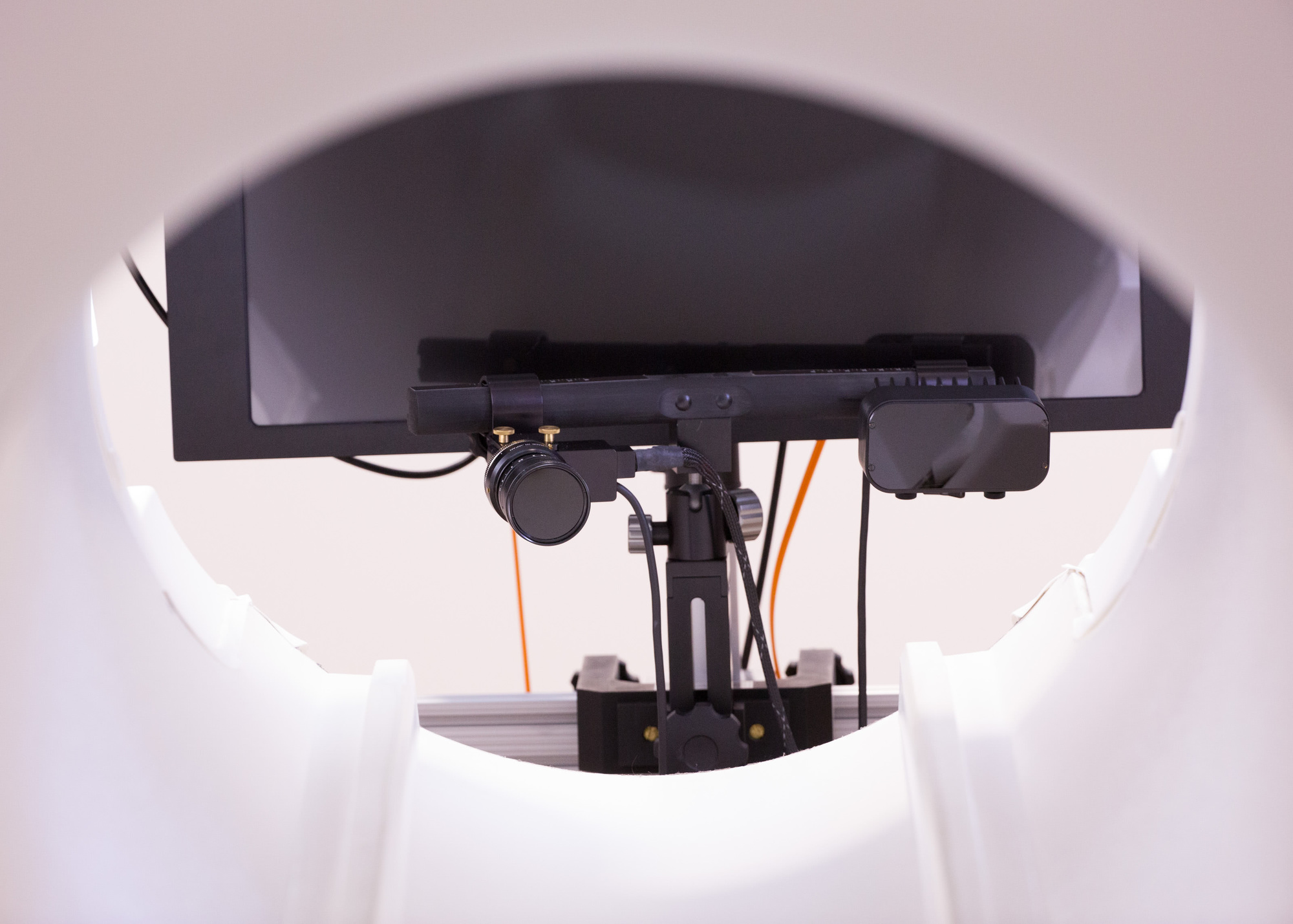 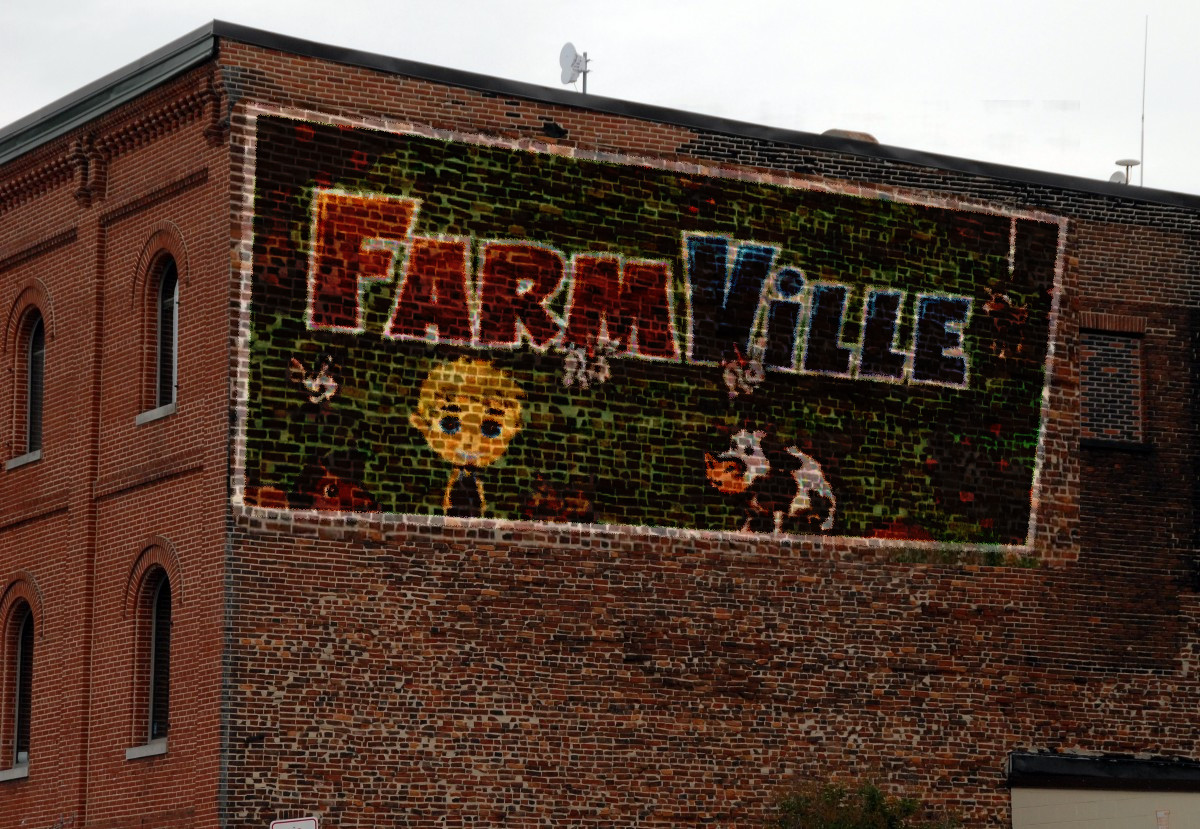 In my latest Locus column, "Persuasion, Adaptation, and the Arms Race for Your Attention," I suggest that we might be too worried about the seemingly unstoppable power of opinion-manipulators and their new social media superweapons. Read the rest 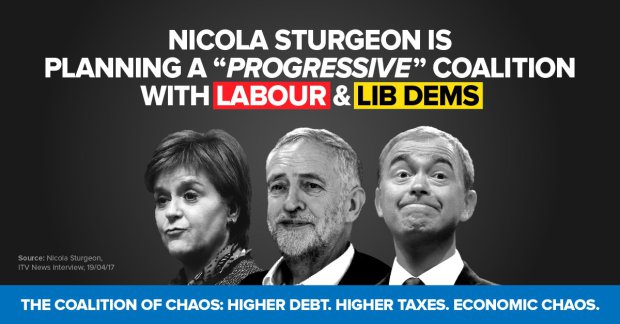