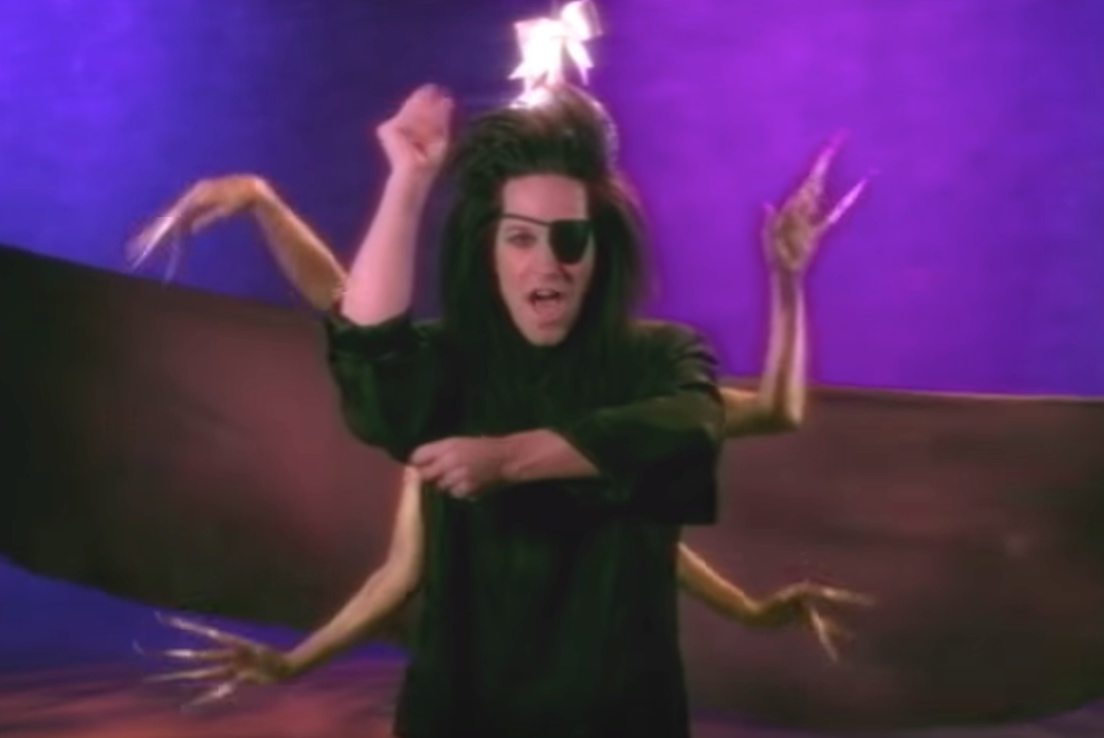 Jimmy Fallon and Paul Rudd remade Dead or Alive's classic 1984 new wave club anthem "You Spin Me Round (Like a Record)." Original below. Pete Burns, RIP.

According to Burns, the record company was unenthusiastic about "You Spin Me Round", to such an extent that Burns had to take out a £2,500 loan to record it, then once it had been recorded "the record company said it was awful. It was unanimous – it was awful, it was rubbish." Burns stated that the band had to fund production of the song's video themselves. 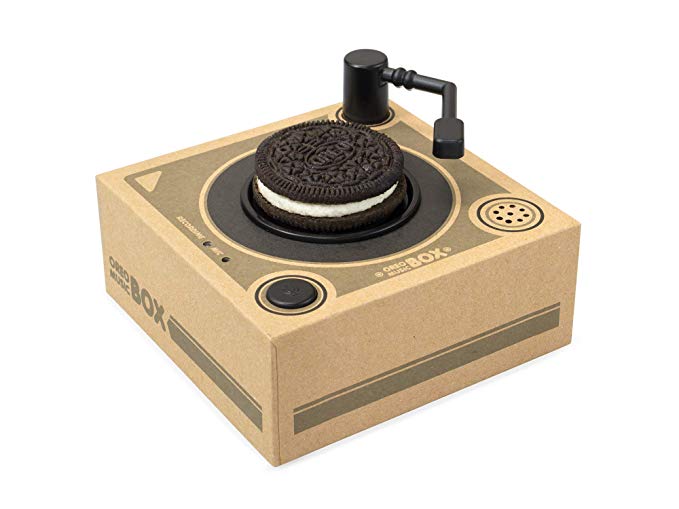