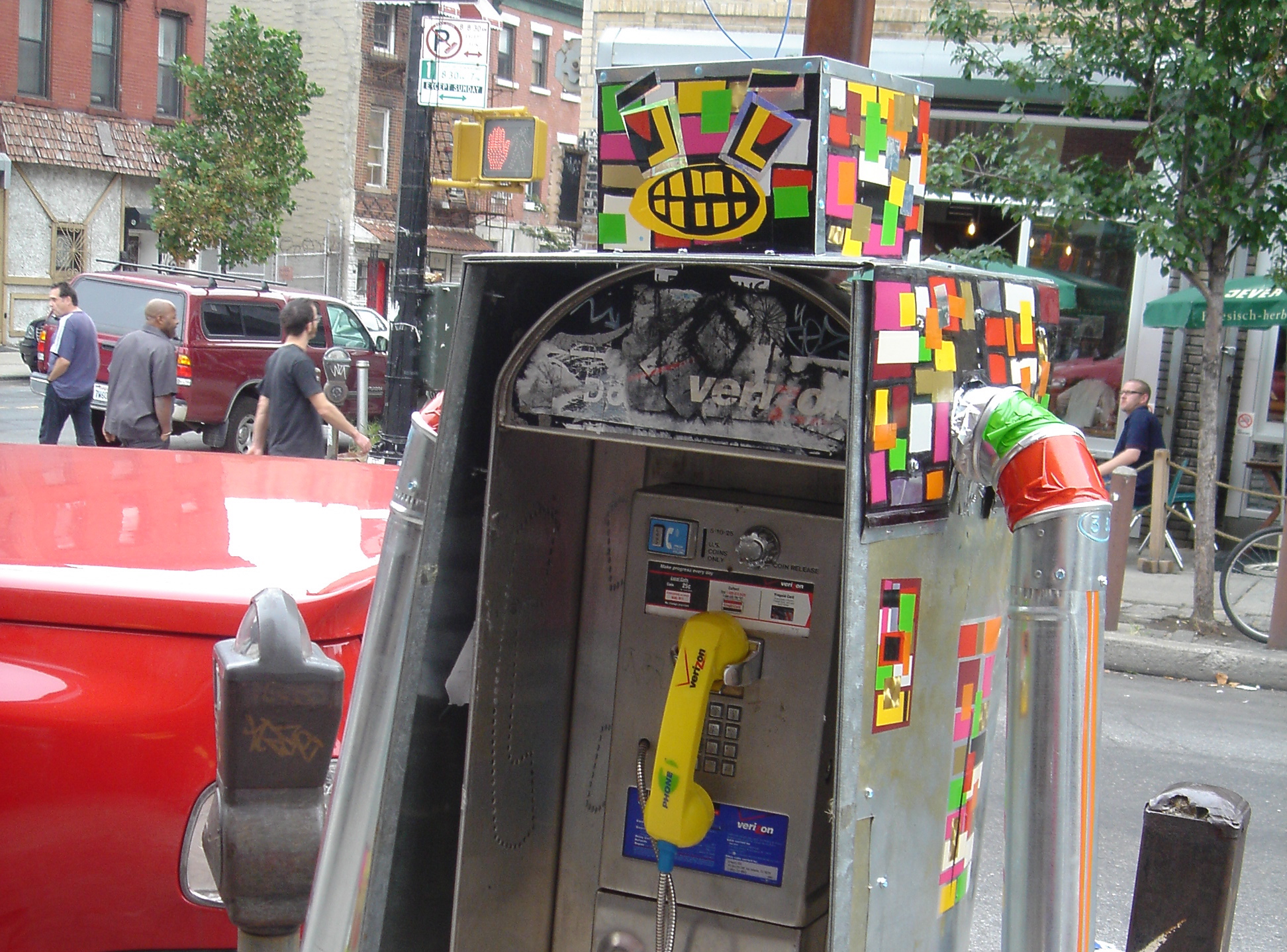 I think we can all agree that the endless plague of robo-calls has spiraled out of control. But the folks at the public data directory  BeenVerified wanted to quantify exactly how much worse this onslaught has gotten. They collected data from more than 200,000 spam call reports from across the country, and crunched the numbers to see what they could find.

And while the results aren't really surprising, per se, they're certainly harrowing.

BeenVerified does acknowledge that their data does not necessarily reflect a complete picture. They actually suspect that things might be worse. "The Spam Complaint Monitor is a canary in the coal mine showing broad spam and robocall topic trends," said spokesperson Justin Lavelle. "As the data is self-reported, the total numbers of complaints related to each of these spam call topics are almost certainly higher."

The results from the BeenVerified Spam Call Complaint Monitor mirror broader trends, as more than 76,000 Social Security scam calls were reported to the Federal Trade Commission in the 12-month period ending in March 2019, with losses totaling $19 million. Losses related to IRS scams peaked at $17 million for the 12 months ending in September 2016, the FTC reports.

Less than 3.5% of Social Security scam complaints to the FTC resulted in lost cash, but when victims take the bait, the losses are comparatively high. The median reported loss was $1,500 in 2018, more than four times higher than losses from all other frauds, the FTC reports. 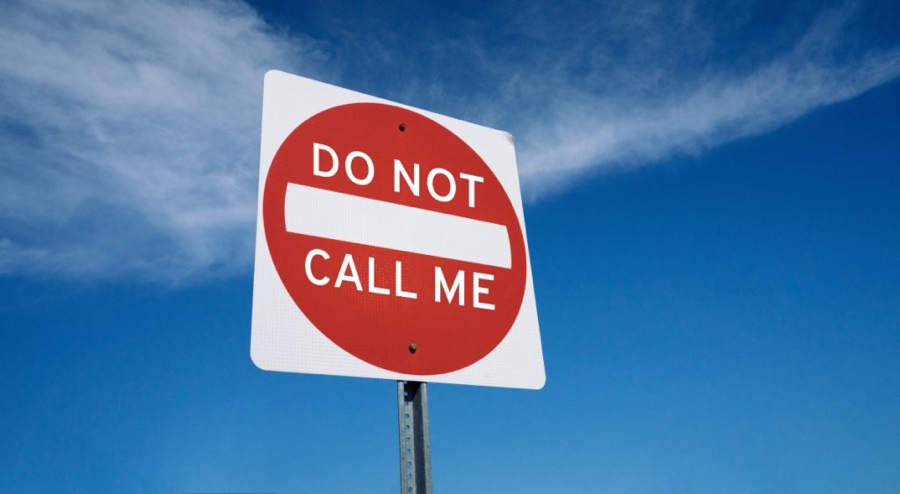