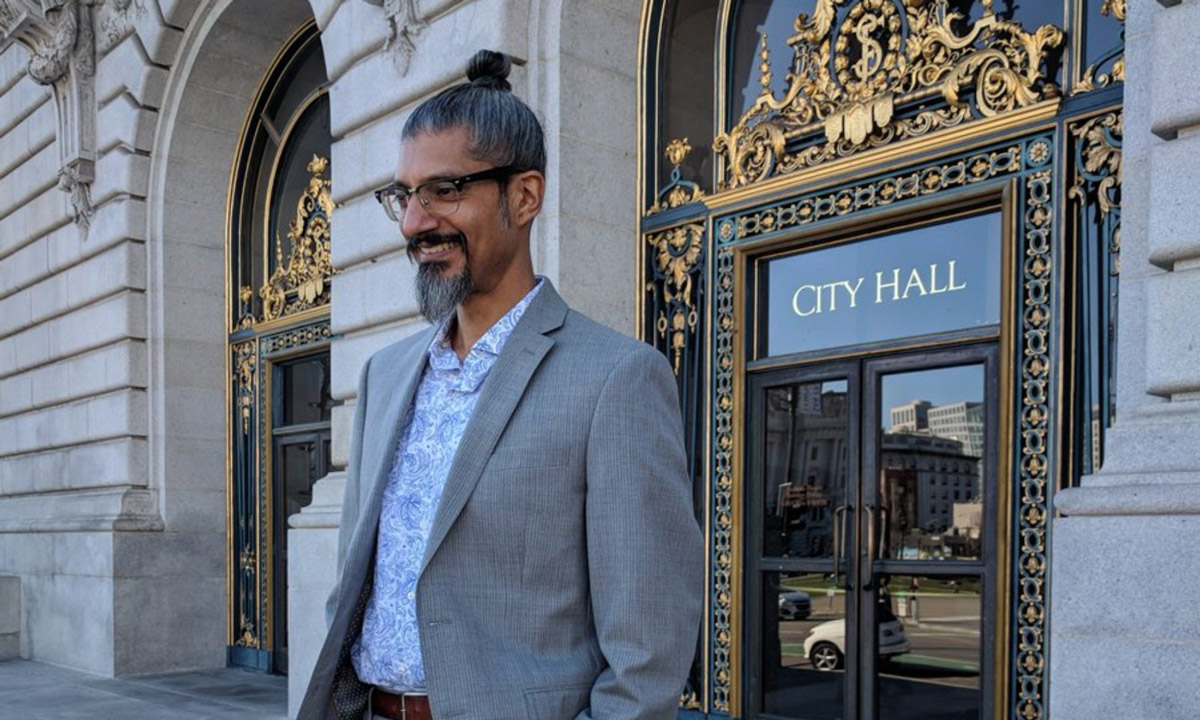 A Fresh Voice for San Francisco 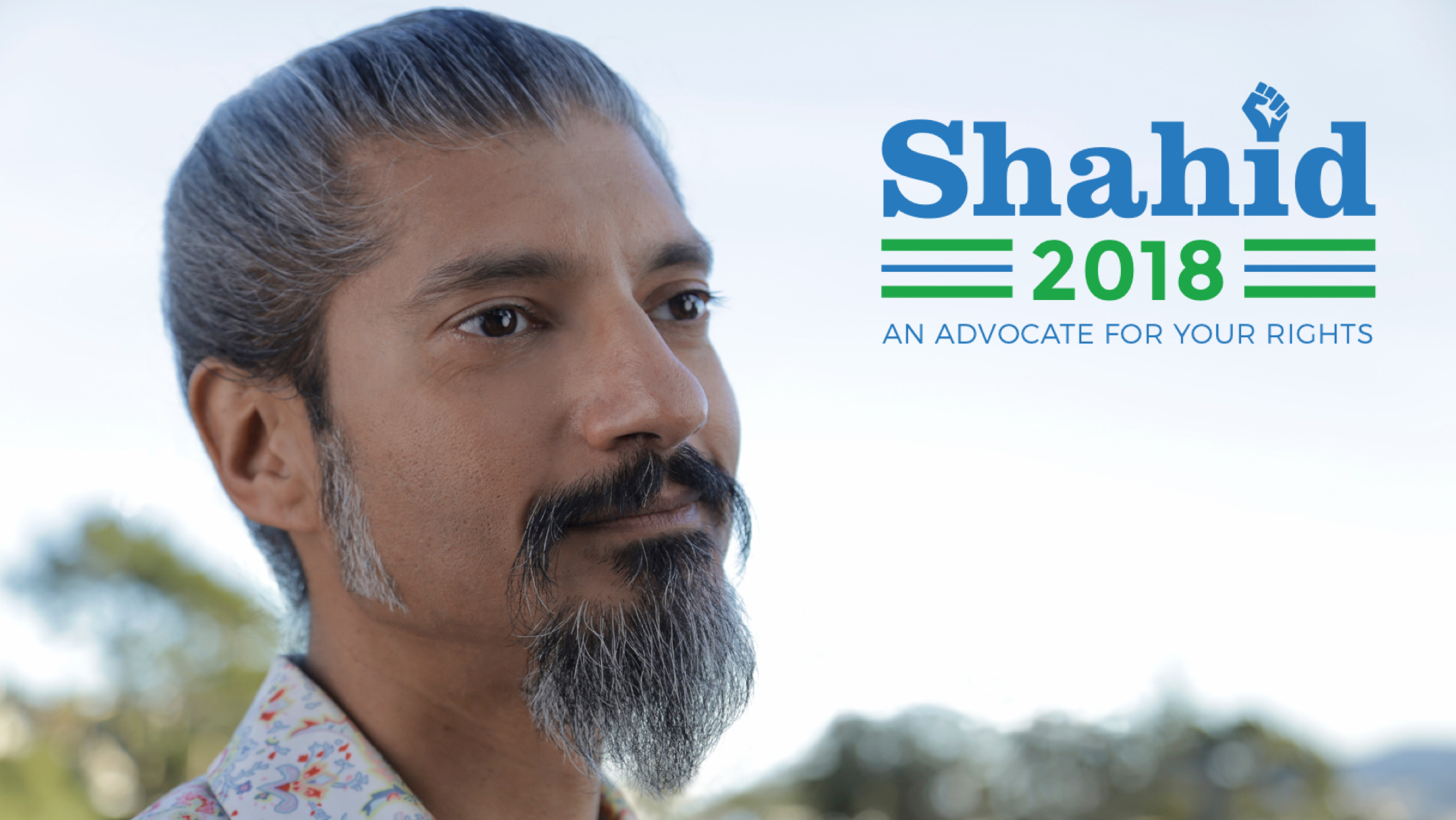 Editor's note: I've known Shahid Buttar for years, in his capacity as an activist organizer, drawing on his background as a constitutional lawyer and his deep commitment to a just world to help start effective grassroots groups across America; now Shahid has taken leave from EFF to challenge Nancy Pelosi -- a consistent force for more surveillance and profits over people -- for the Democratic nomination to Congress in California's 12th District. I'm proud to endorse his candidacy. -Cory Read the rest