In this tic-tac-toe variant played with all X's, the loser is actually the winner 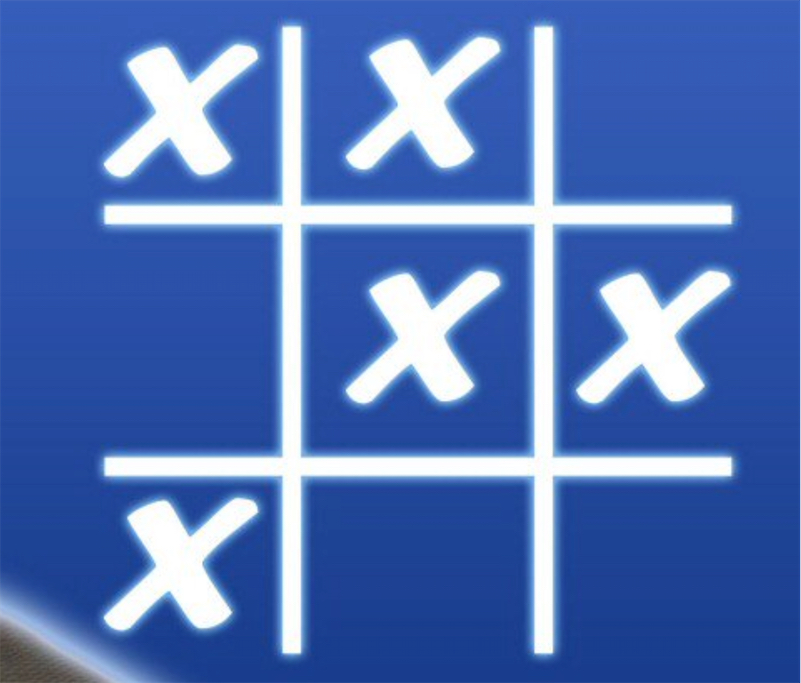 In Misère Tic-tac-toe, getting three-in-a-row means you lose. I can't wait to unleash this game on my kids at our next dinner out.

Here is a scientific paper on the mathematics of the game: "The Secrets of Notakto: Winning at X-onlyTic-Tac-Toe" by Thane E. Plambeck, Greg Whitehead

And below is part 2 of the Numberphile video. Note from the video description:

Games / mathematics / shall we play a game 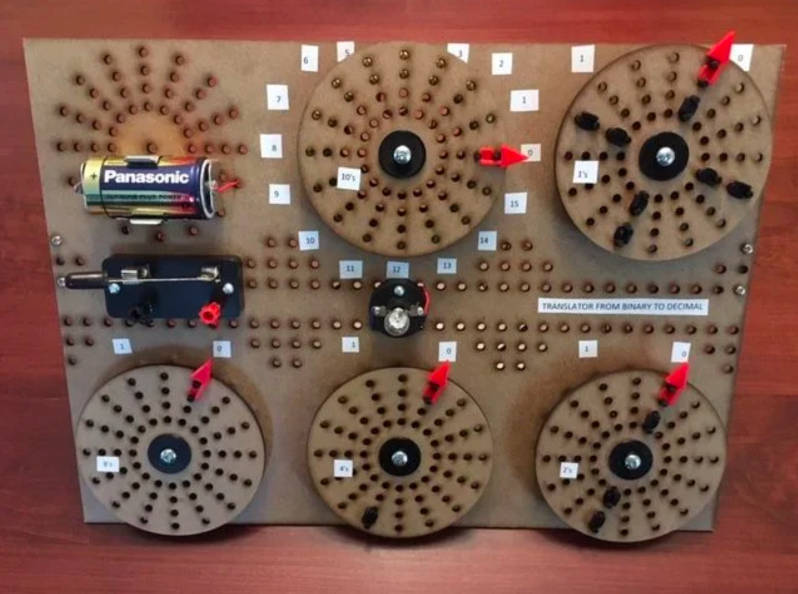 Hackaday has a great post about a recreation of the GENIAC, an electric toy from 1955 that used simple switches to creative a turn-based interactive game narrative.

The GENIAC, short for "GENIus Almost-automatic Computer", lets the player work through a scenario called "The Uranian Shipment and the Space Pirates", where the goal is to figure out whether a ship traveling from Callisto to Earth is a uranium shipment or a pirate vessel disguised as a shipment. Depending on how you decide to react, you rotate the switches back and forth and the game displays the reaction via four lightbulbs -- "PIRATES WIN", "ALL LOST", "NO COMBAT", and "PIRATES KILLED".

The GENIAC is super rare, but Michael Gardi -- who has a track record of doing fabulous builds of old lost logic games from the predigital era (previously) -- created a functioning model. If you want to built it yourself, he's made a guide on Instructables.

As Tom Nardi notes over at Hackaday:

This might seem a little silly to modern audiences, but thanks to a well written manual that featured a collection of compelling projects, the GENIAC managed to get a lot of mileage out of a couple light bulbs and some wire. In fact, [Mike] says that the GENIAC is often considered one of the first examples of an interactive electronic narrative, as the carefully crafted stories from the manual allowed players to go on virtual adventures long before the average kid had ever heard of a “video game”.

News / Reviews / shall we play a game / Technology