This lifelike re-enactment of the Chicxulub impact event was meticulously researched prior to filming by Field Day and The Slow Mo Guys. Read the rest

Watch this demo of camera mechanics at 10,000 frames per second 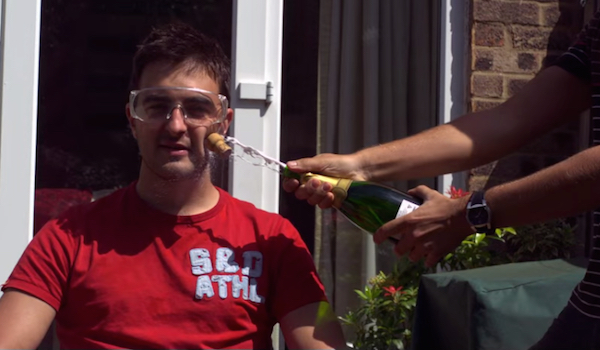 The Slow Mo Guys pointed their Phantom at a Canon DSLR to demonstrate how a single lens reflex camera works. At 10,000 frames per second, you can see the the mirror and rolling shutter mechanism in action in several demos. Read the rest 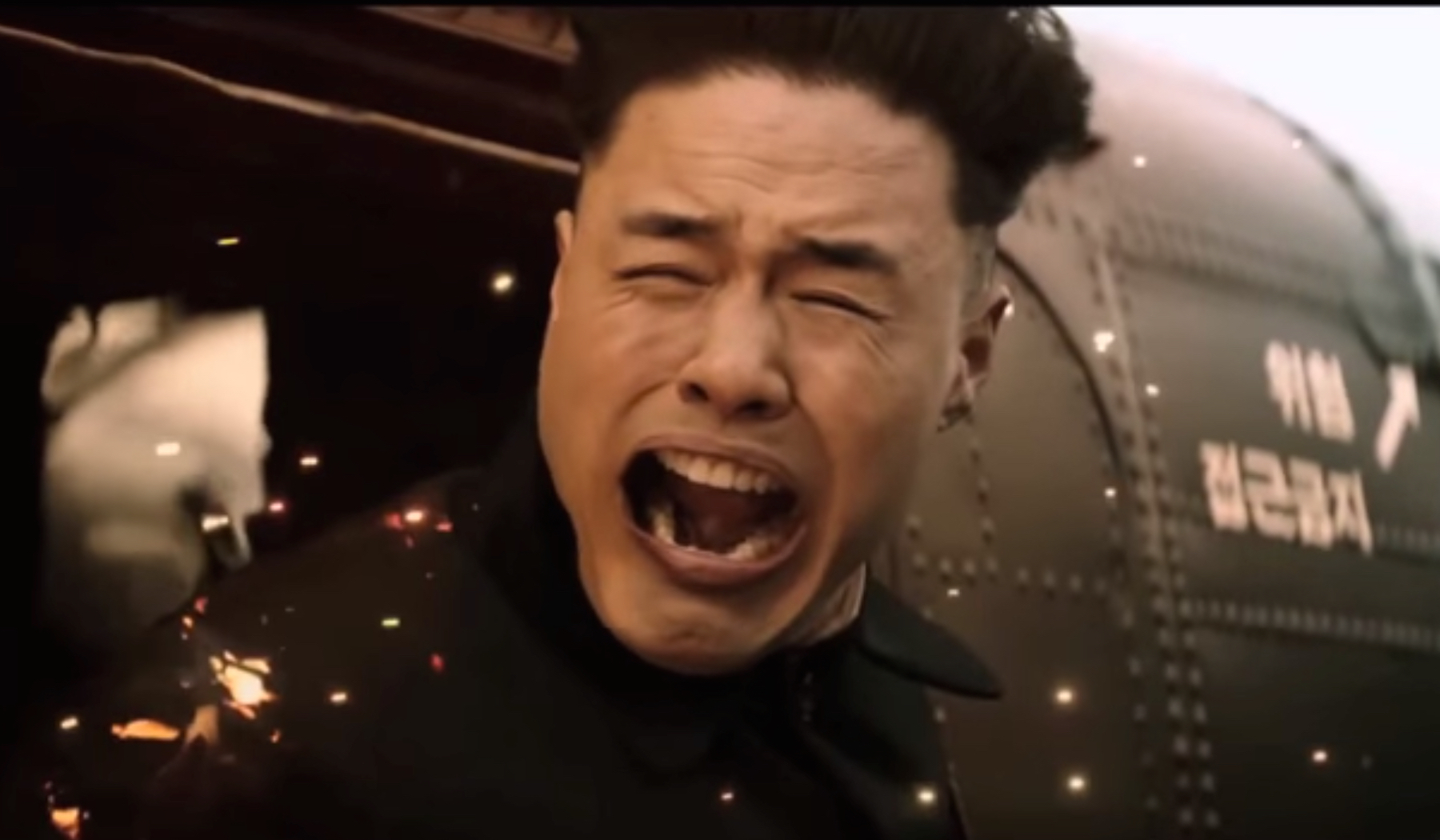 If you're taking things a little more slowly than usual this weekend after a big New Year's Eve, maybe you'll appreciate this montage of great slow-motion shots from films, put together by The Nerdwriter to a soothing and quiet track.

Six dancers from the Washington Ballet were asked to demonstrate the most physically challenging dance-moves in their repertoires; the slow-motion video of the performances yields up an unworldly sort of bullet-time version of these extreme feats of grace.

Here's Slo-As-a-Mofo-Sho's two-minute long video of the super-slo-mo smashing of eggs, in a variety of improbable ways.