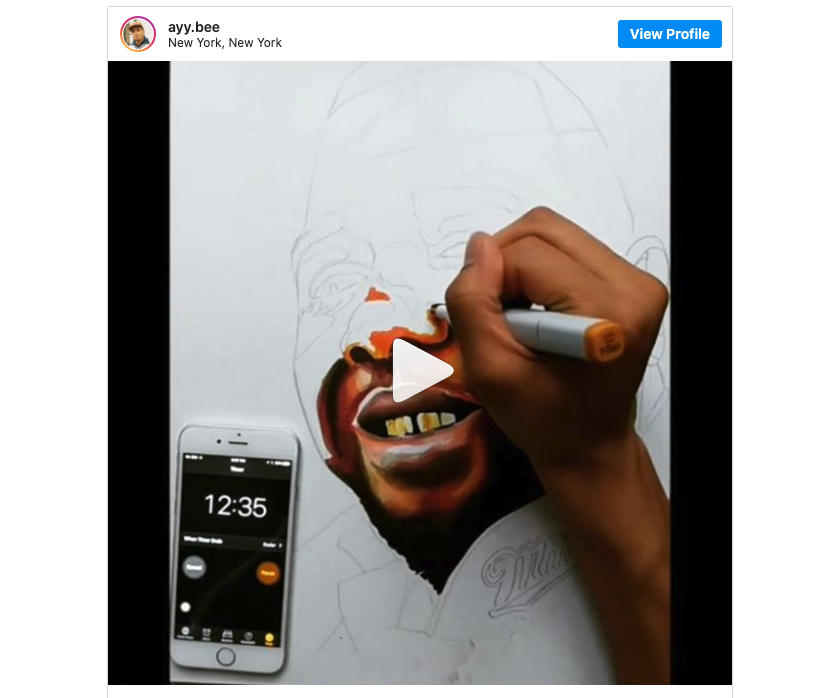 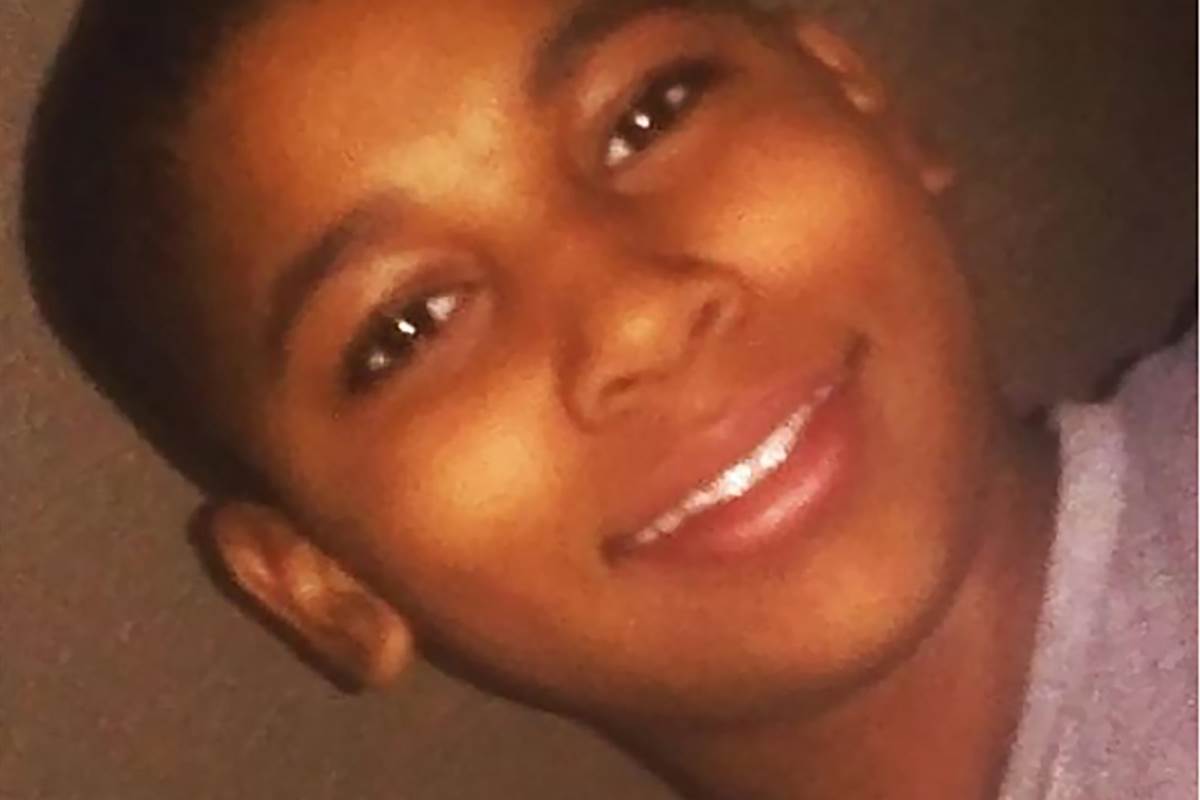 The City of Cleveland has filed a creditor's claim against Tamir Rice's estate. Tamir Rice is the unarmed 12-year-old kid shot dead on sight by a Cleveland cop; they want his parents to pay the EMS bill for the boy's "dying expenses." Read the rest