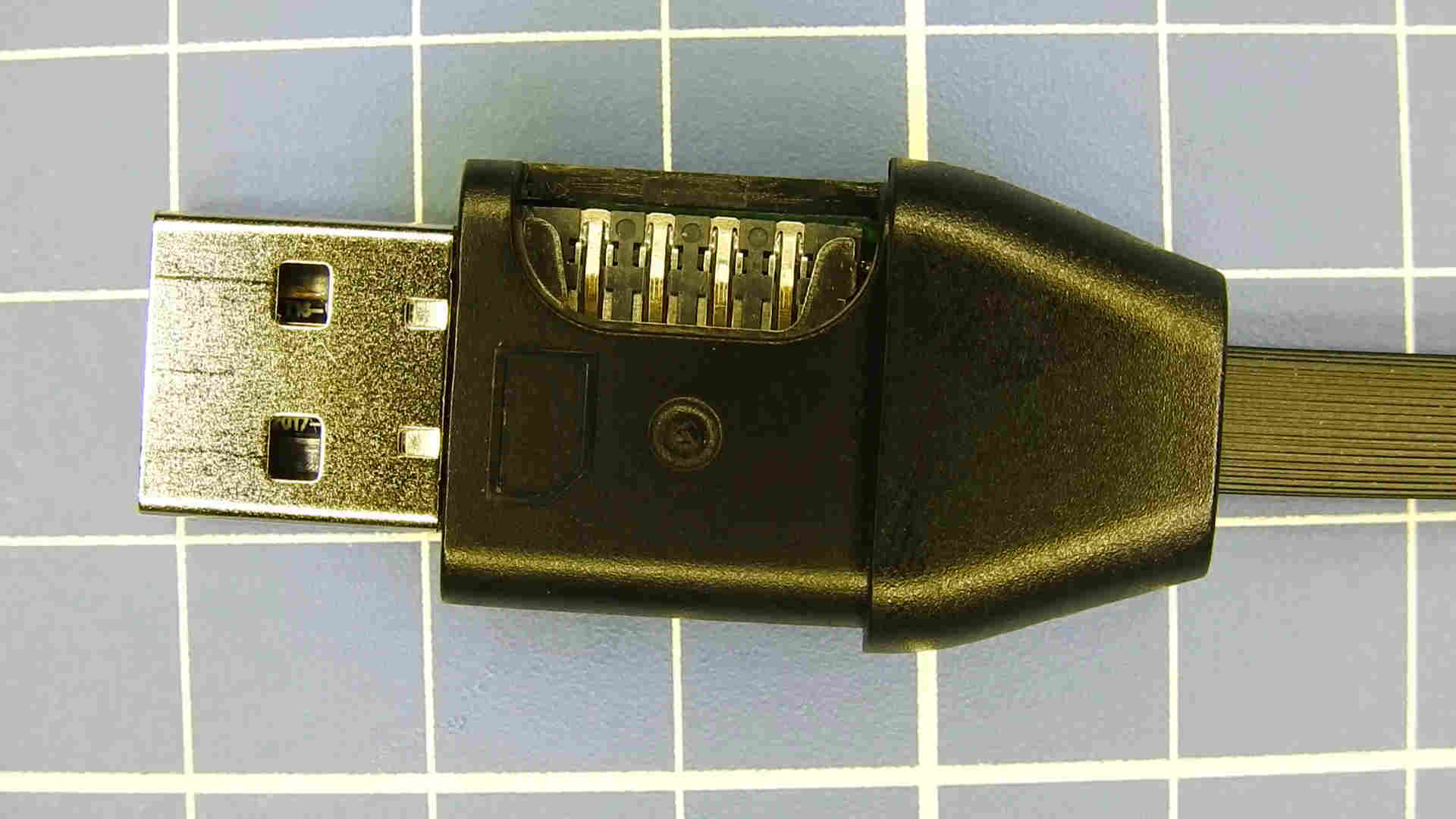 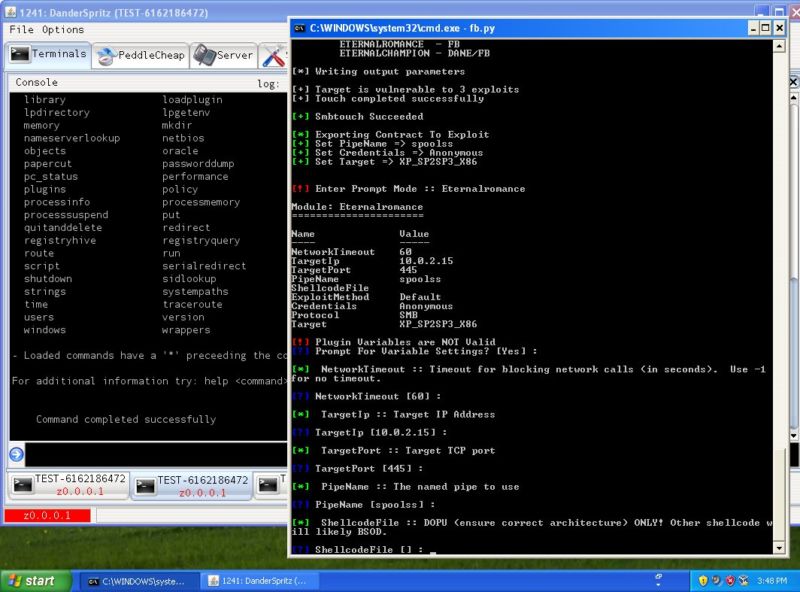 The mysterious tragicomic hacking group The Shadow Brokers continues to dump incredibly compromising cyberweapons and internal information looted from the NSA, accompanied by Borat-compliant gibberish that reads like someone trying to make you guess whether there's a false flag in play, and if so, who is waving it. Read the rest 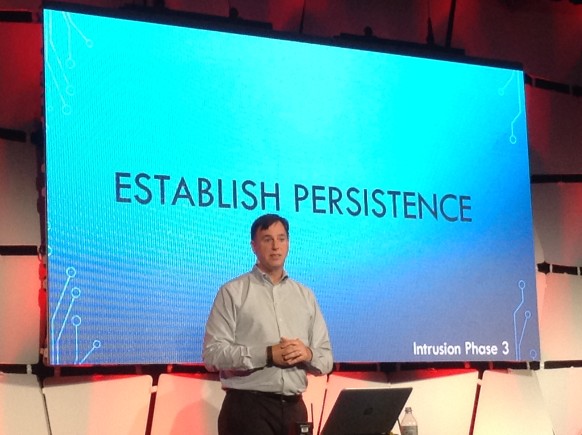 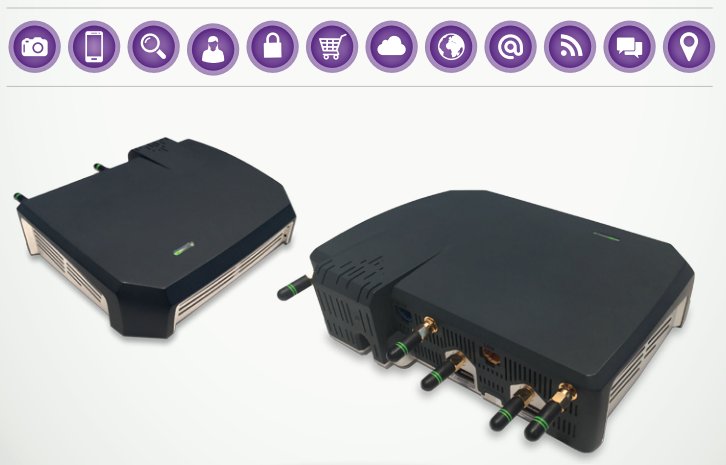 The Interapp from Tel Aviv's Rayzone Group is an intrusion appliance that uses a cache of zero-day exploits against common mobile phone OSes and is marketed as having the capability to infect and take over any nearby phone whose wifi is turned on. Read the rest

For more than decade, a shadowy, heavily resourced, sophisticated hacker group that Kaspersky Labs calls the Equation Group has committed a string of daring, cutting-edge information attacks, likely at the behest of the NSA. Read the rest

The dirty tricks used by JTRIG -- the toolsmiths of the UK spy agency GCHQ -- have been published, with details on how the agency manipulates public opinion, censors Youtube, games pageview statistics, spy on Ebay use, conduct DDoS attacks, and connect two unsuspecting parties with one another by phone. Read the rest

Kaspersky Labs (Russia) and Citizen Lab (University of Toronto) have independently published details of phone-hacking tools sold to police departments worldwide by the Italian firm Hacking Team (here's Kaspersky's report and Citizen Lab's). The tools can be used to attack Android, Ios, Windows Mobile and Blackberry devices, with the most sophisticated attacks reserved for Android and Ios.

The spyware can covertly record sound, images and keystrokes, capture screenshots, and access the phones' storage and GPS. The tools are designed to detect attempts to search for them and to delete themselves without a trace if they sense that they are under attack.

Hacking Team insists that its tools are only sold to "democratic" police forces, but Citizen Lab's report suggests that the tool was used by the Saudi government to target dissidents.

The means of infection is device-specific. If police have physical access, it's simple. Android devices can be attacked by infecting a PC with a virus that installs the police malware when the device is connected to it. This attack also works on jailbroken Iphones. Read the rest