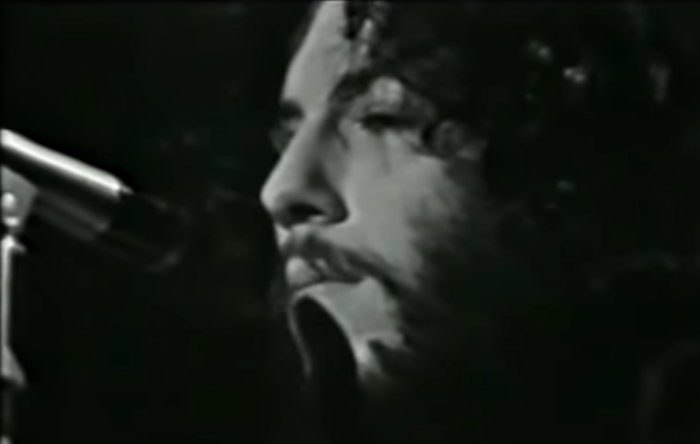 It has been announced through a family representative that legendary guitarist Peter Green died peacefully in his sleep last night. He was 73.

Green was a founding member of Fleetwood Mac (first called "Peter Green's Fleetwood Mac with Jeremy Spencer") and a celebrated guitar player and songwriter. His spare, tonal, and soulful phrasing made him a guitarist's guitarist who influenced many that came after him.

Green is listed 58th in Rolling Stone's list of the 100 greatest guitar players of all time and 50th by Guitar Playerˆ. Green was also a talented songwriter who wrote many classics, including Black Magic Woman, later made popular by Santana, and the early charting Mac singles, Albatross and Man of the World. 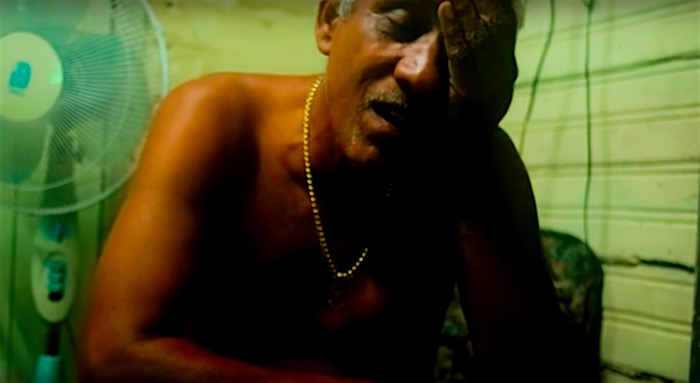 It's easy to undervalue how much joy music can bring into a life.

Rafael is a guitarist from Guantanamo, Cuba. He doesn't have reliable access to the Internet, so a lot of the music that we take for granted has never made it into his ears. In this video, posted to YouTube by ATKFW, Rafael is encountering Stevie Ray Vaughan for the first time. Even with the video's poor lighting, there's no hiding the joy on his face or in his response to the music.

The little kid he's hanging out with seems pretty stoked too. Read the rest