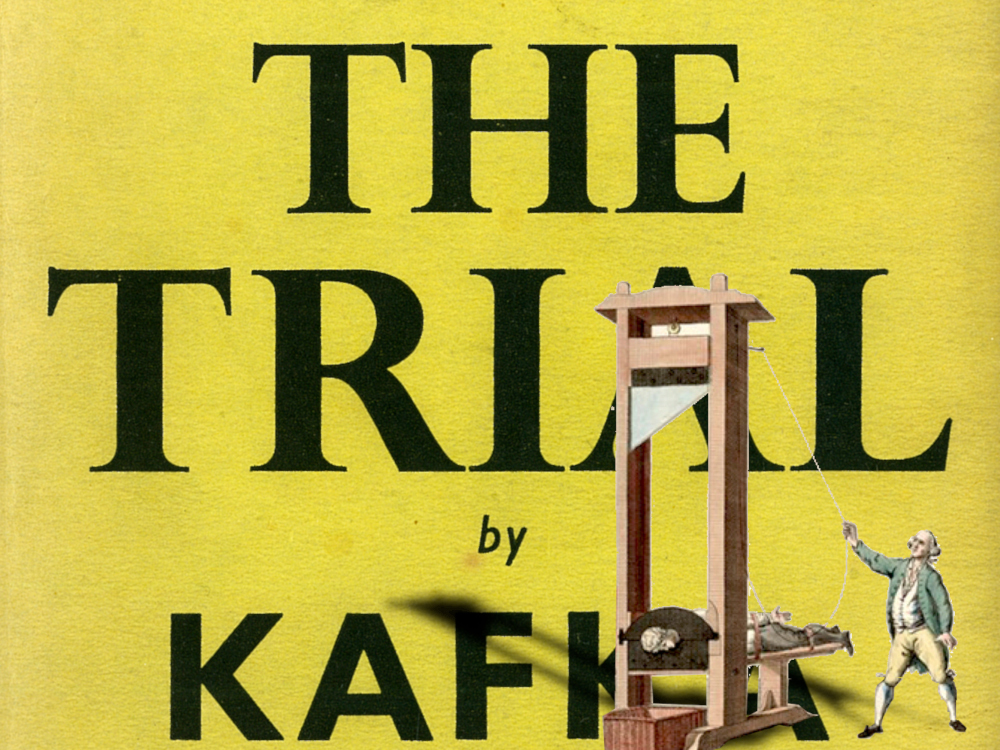 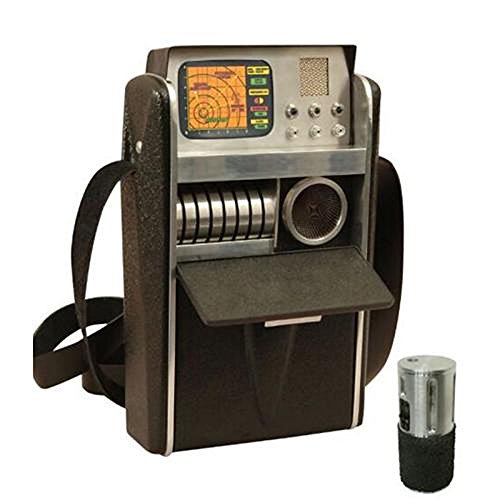 I have always wanted a TRI-Function reCORDER. Of all the cool gadgets they had on Star Trek the science Tricorder was my favorite.

This lovely Diamond Select model is well made, comes completely with all the sound effects and lights up quite nicely. I also like the smaller medical tricorder, which was just a salt shaker during filming of TOS. 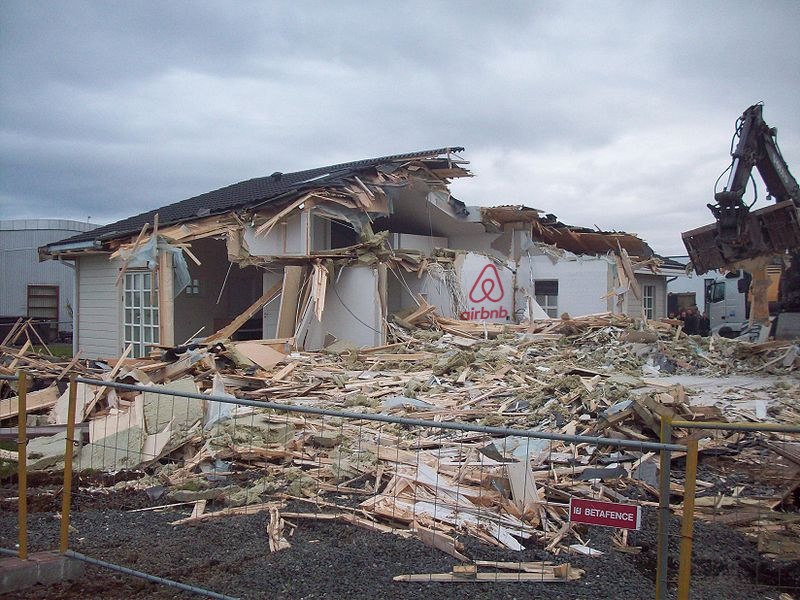 The Zero Knowledge Foundation's explainer on privacy policies is a pretty good introduction to where the fine-print on the sites you read comes from, and the surprisingly meaningful differences between different privacy policies on different sites. It's easy to assume (as I usually do) that the average privacy policy says, "You have no privacy," but there's a lot of difference between the policies on Craigslist, Facebook and Twitter, say.

(Thanks, Josh) Read the rest