Take a trip with the Family Acid 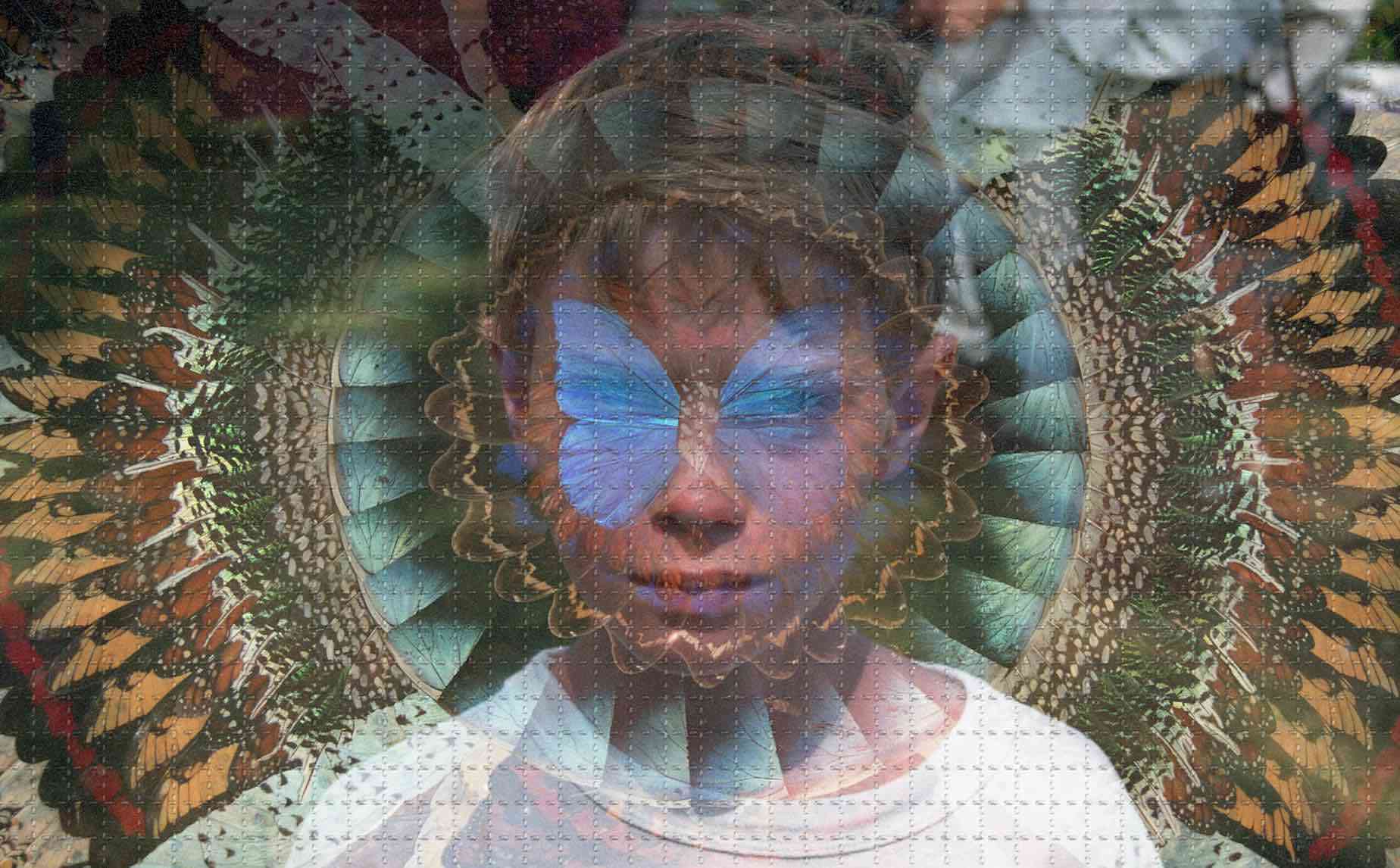 I'm thrilled to report the release of The Family Acid: California, the book I published with Timothy Daly, my Ozma Records partner and co-producer of the Voyager Golden Record: 40th Anniversary Edition. Limited to just 1,500 clothbound copies, it's a far-out photo album from a very unconventional family.

Steffens is an intrepid explorer of the fringe but he’s also a family man. He met his wife Mary under a lunar eclipse in a pygmy forest in Mendocino, California while on LSD. Soon after, they conjured up a daughter, Kate, and son, Devon. Family vacations took the foursome up and down the West Coast, from the gritty glam of Hollywood’s Sunset Strip to reggae festivals in Humboldt, fiery protests in Berkeley to the ancient redwoods of Big Sur and the wilds of Death Valley. Along the way, they’d rendezvous with likeminded freaks, artists, musicians, and writers, from Bob Marley and Timothy Leary to actor John Ritter and war photographer Tim Page, the inspiration for Dennis Hopper’s character in Apocalypse Now. Read the rest