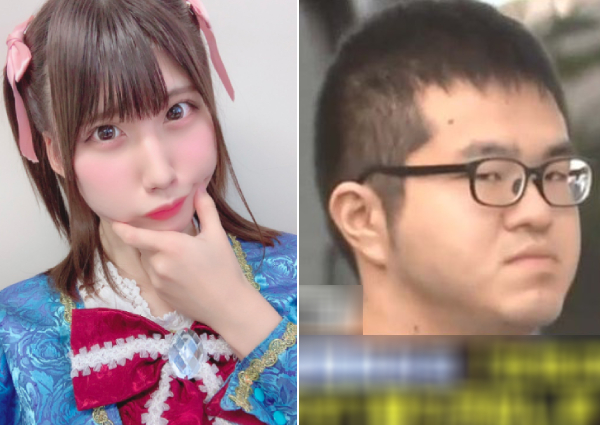 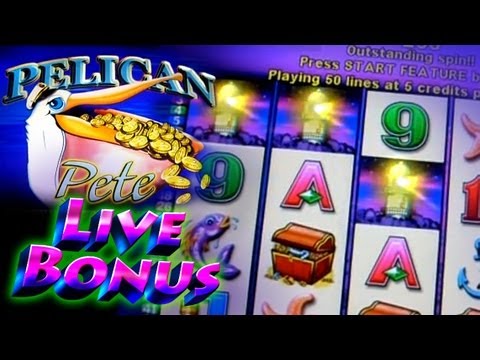 In 2009, then-PM Vladimir Putin engineered a Russian ban on slot machines in a bid to starve Georgian mafiyeh of funds, the resulting glut of used slots gave Russia's own criminal gangs cheap testbeds to use in a project to reverse-engineer the machines and discover their weaknesses -- now, Russian gangs roam the world's casinos, racking up careful, enormous scores. Read the rest