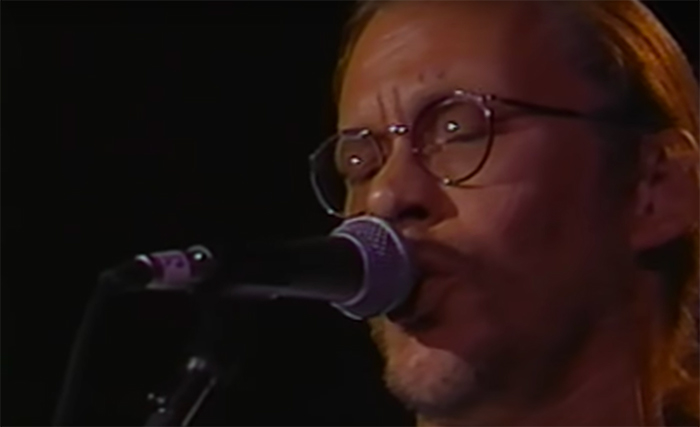 It's been an anthem for cheeky introverts and hermits, for years. Now, it belongs to us all. Read the rest 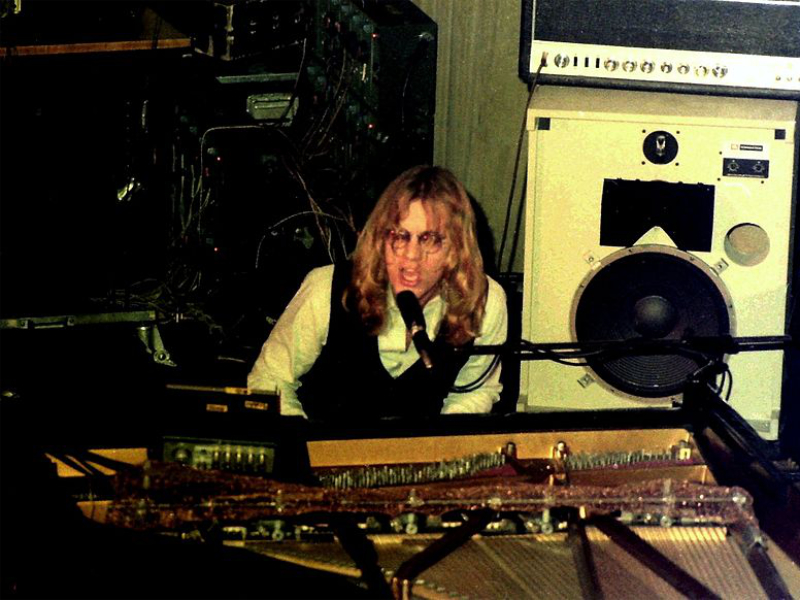 I got told by a friend as I described what I was having for lunch "enjoy your sandwich". With the way that my brain works, I instantly heard, insdie of my skull Bruce Springsteen singing Warren Zevon's My Ride's Here from the Enjoy Every Sandwich tribute album that popped after Zevon's death in 2003. This, in turn led me to a wicked heartache over the fact that there will never be another Warren Zevon tune brought into this world.

Listening to him play Play it All Night, acted as a bit of a balm against that pain. I'm pretty sure that this video would have been snagged by some lucky audience members attending the concert tour where Zevon's Learning to Flinch live album was recorded. His writing's pretty dark, but damned if it never fails to bring a smile to my face.