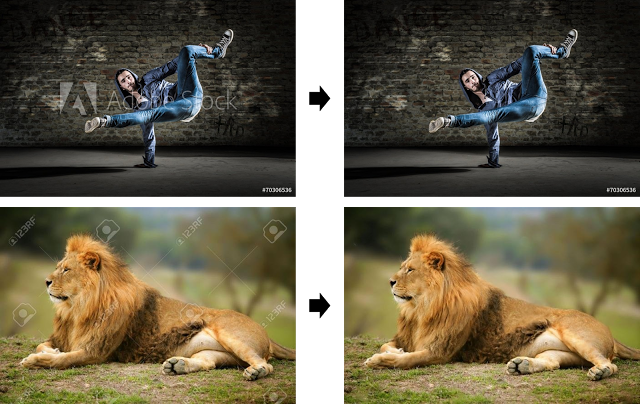 Businesses like Adobe Stock use large, visible watermarks to deter copyright infringement; a new paper presented by Google Researchers to the Computer Vision and Pattern Recognition shows that these watermarks can be reliably detected and undetectably erased by software. Read the rest