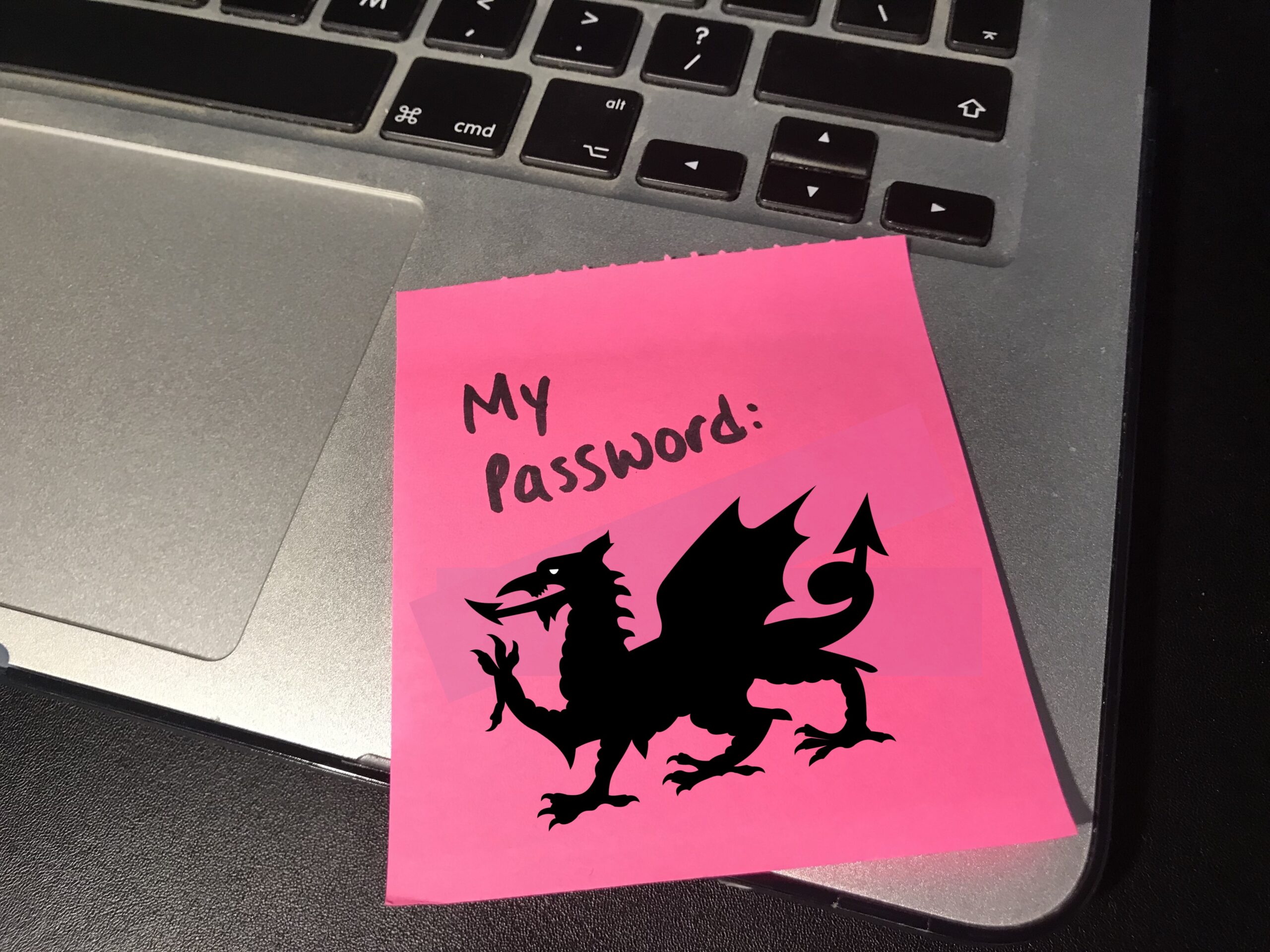 **Similarly, this became "Parkland was a Welsh occupation" which sounds like something you would hear on the Breton version of InfoWars. Read the rest 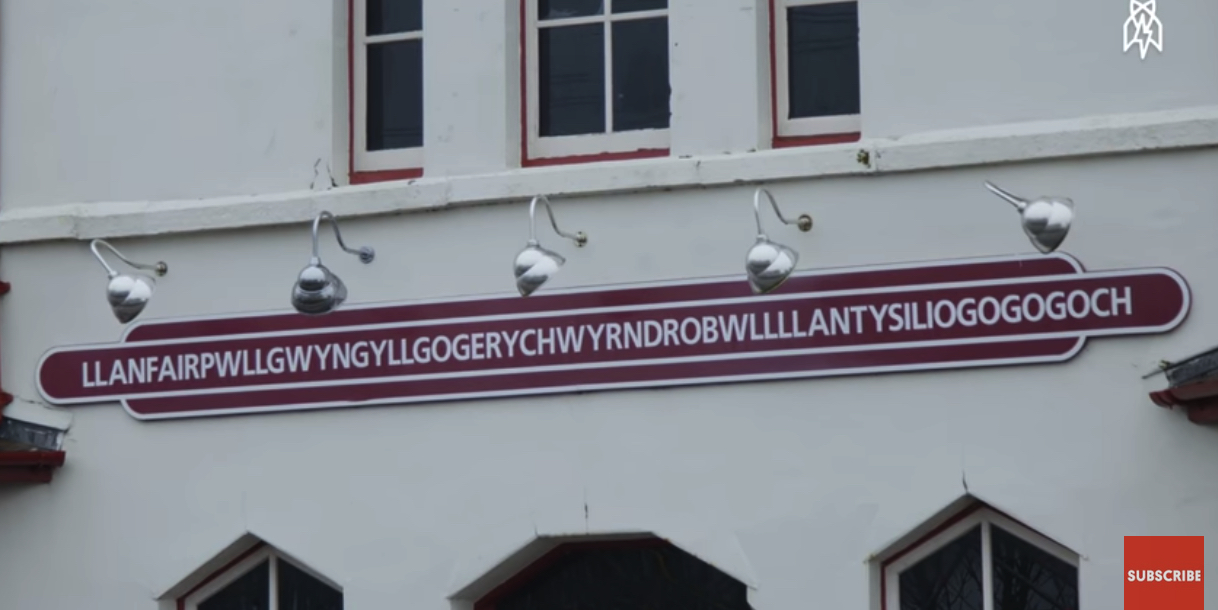 Welcome to the town with the longest name in Europe: Llanfairpwllgwyngyllgogerychwyrndrobwyllllantysiliogogogoch in Wales. It was, originally, a name contrived to draw tourists. But that was 150 years ago, it's legit, and it's long been enjoying the consequences.

Llanfairpwllgwyngyllgogerychwyrndrobwyllllantysiliogogogoch recently achieved viral fame after Channel 4 producers decided to drop it on meteorologist Liam Dutton, who nailed it effortlessly. Which stands to reason, him being Welsh? Anyway, it's a joy to watch and hear:

His flawless pronunciation of the 58-letter place name - the longest in Europe - garnered a total of more than 20 million views on YouTube and Facebook within a week and dominated the media around the world.

Liam was interviewed by Wales Online, BBC Radio 5 Live, Canadian breakfast television and beyond, as well as featuring in Time magazine, the New York Times, MTV and Perez Hilton.

He was praised by Catherine Zeta Jones, and TV anchors around the world were so impressed by his mind-blowing effort that they tried to outdo him, but with little success.