This Hawaiian shirt depicts the zombie apocalypse in paradise 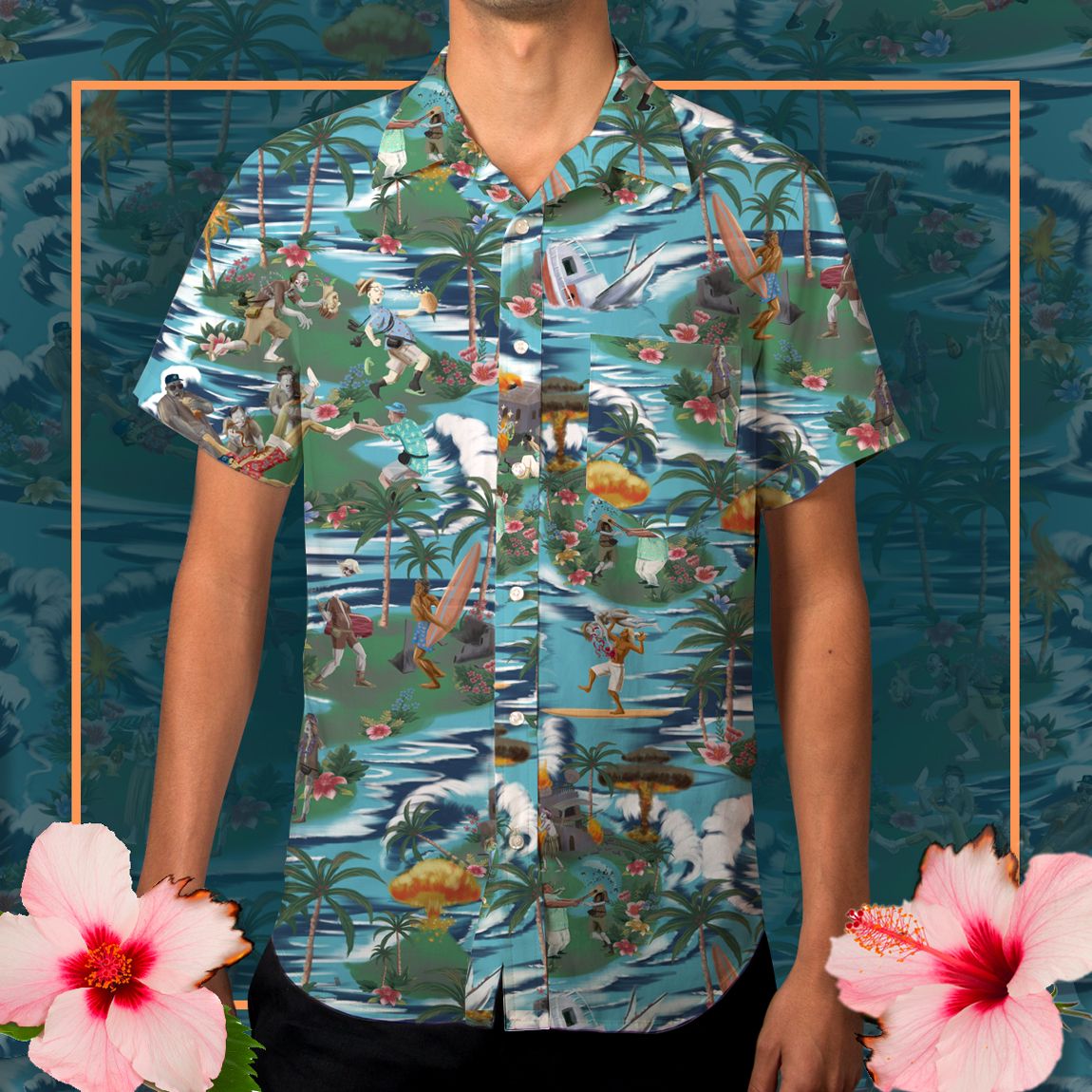 Look closer at this charming Hawaiian shirt, sold as the Apocaloha!—exclamation point included. If zombies ripping apart Magnum, P.I. and other haoles in an apocalyptic scene appeals to you, this is the shirt for you. 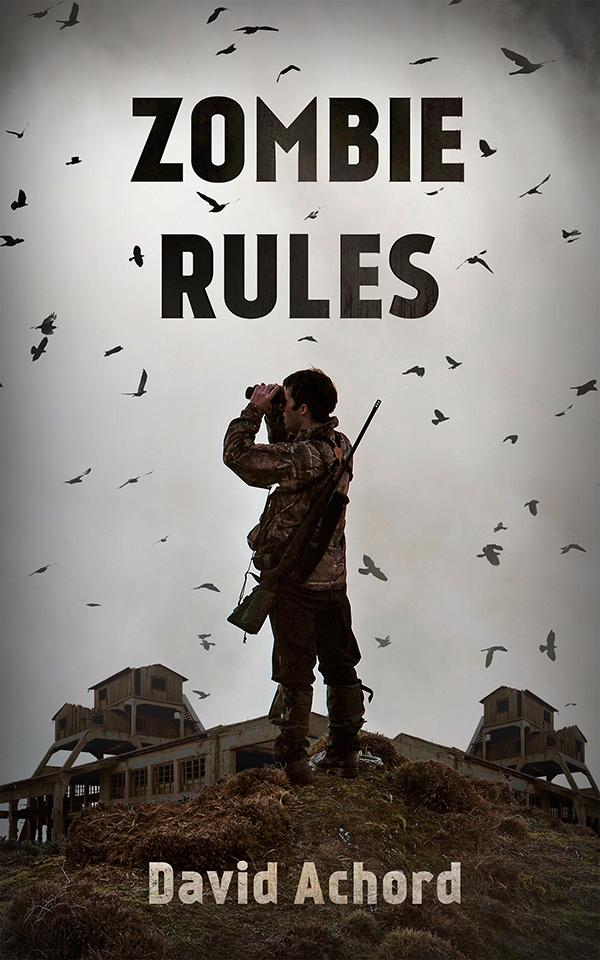 I've read a bunch of new indie zombie novels, via Kindle Unlimited, this week! Here are two very funny, fasted paced stories that will help pass the time, as you wait in ambush for an overweight, red suited home invader to exit your chimney.

David Achord's Zombie Rules series was a serious page turner. I read all 4 novels in the series, Zombie Rules, Z14, Zfinity, and Destiny, in about a day! Achord tells the tale of Zach, an under privileged 16 year old who turns out to be the smartest, and most important guy on earth! Told from the pov of a teenager who is full of himself, the story never lacks for silly.

Achord writes great action, and builds a fun post-zombie apocalypse world. This is a really fun series, where the gore isn't too gory, and the plot has some unexpected twists and turns! The action and world building are good enough you ignore the plot holes and ridiculousness of some situations, as they are done to keep the pace up. Watch Zach save the world, and just not understand girls.

Second up is Chaos Theory by Rick Restucci. A super-sized survivalist, a teenaged girl, and an escaped convict make their way south, from New England to the Gulf of Mexico, trying to survive the zombie menace. The convict also happens to have been bitten, but did not turn, so naturally the remnants of the US Federal government are after him. Being a criminal, he doesn't seem to care much about helping the world find a vaccine. Read the rest 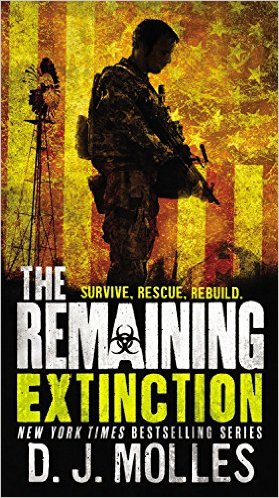 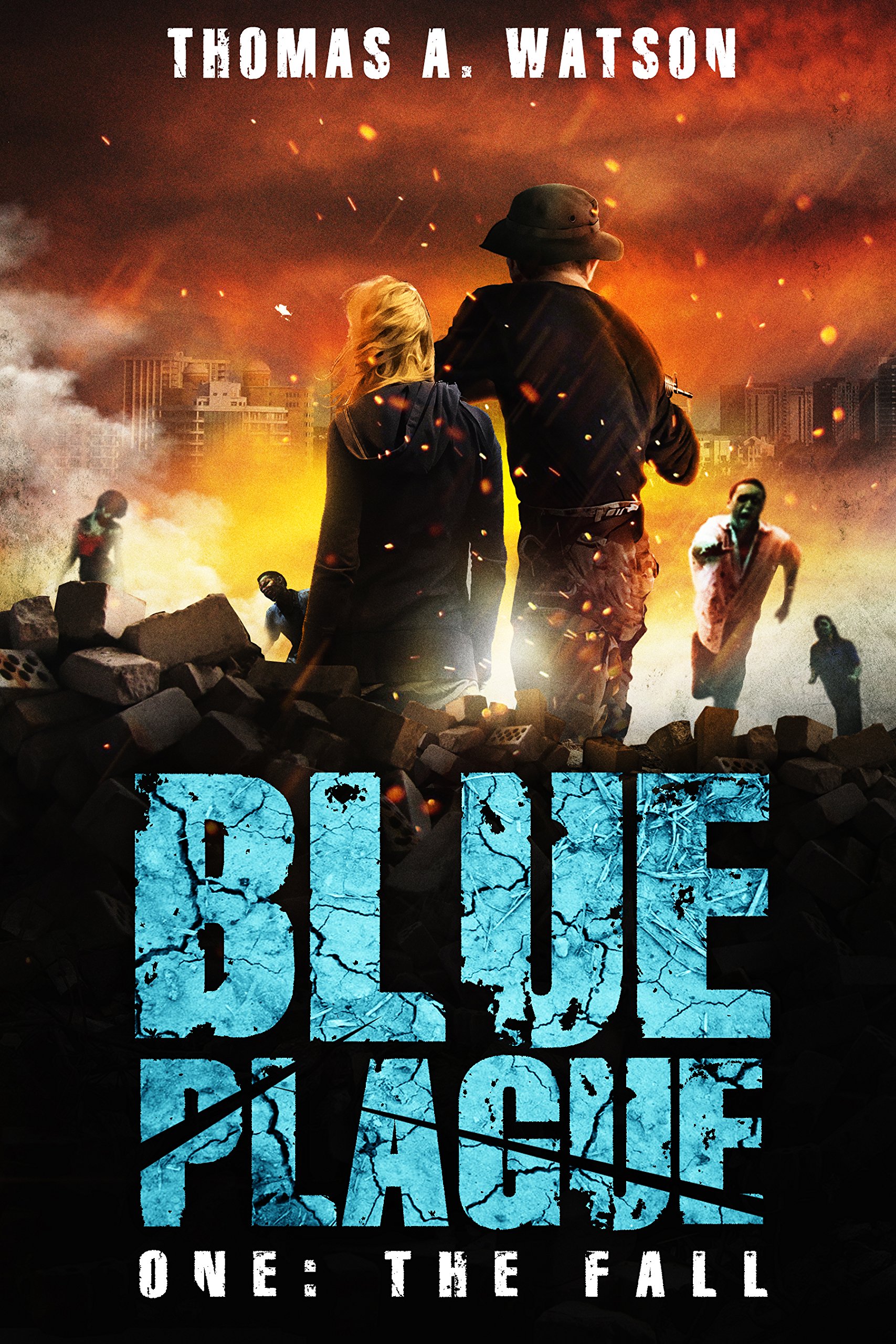 Preppers vs zombies is a genre sure to keep me laughing. Blue Plague: The Fall, by Thomas A. Watson, is ridiculous and brutal. Read the rest

Who says post-apocalyptic fiction has to be dreary? In Apocalypticon the end of the world is absolutely hilarious. Read the rest

Zombie Poodle, an unsourced net-finding, shows how a little creative dog grooming can turn even the cutest dog-breeds into shambling zombies.

Inhabitat has a great gallery of photos of sculptor Ray Villafane's zombies carved out of the world's largest pumpkin at the New York Botanical Garden:

Last week, we brought you news that the world's largest pumpkin was going under the knife, and now we have actual photos of the carving in action! We were on the scene yesterday at the New York Botanical Garden, as carving master Ray Villafane whittled away sections of the 1,818.5 lb pumpkin to reveal an incredibly intricate three-dimensional scene of zombies and demons busting out of the orange shell.

This short film, "Zombie in a Penguin Suit," is a very high-production-value, often scary, and ultimately very touching seven-minute short film by Chris Russell. It's a good example of how a gimmick played for laughs -- the titular penguin suit -- can become a real emotional touchstone because it seems like such a lightweight gag at first.