Keyboard waffle irons: now a thing you can buy 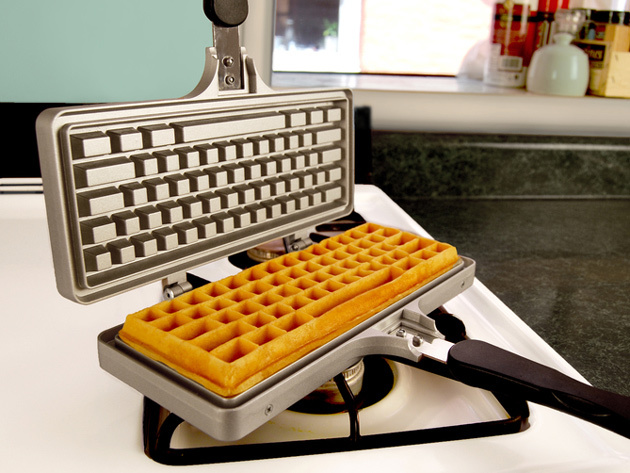 It started as a maker project, became a viral shoop, then a successful kickstarter, and now there's a product: the $75 keyboard waffle-iron.