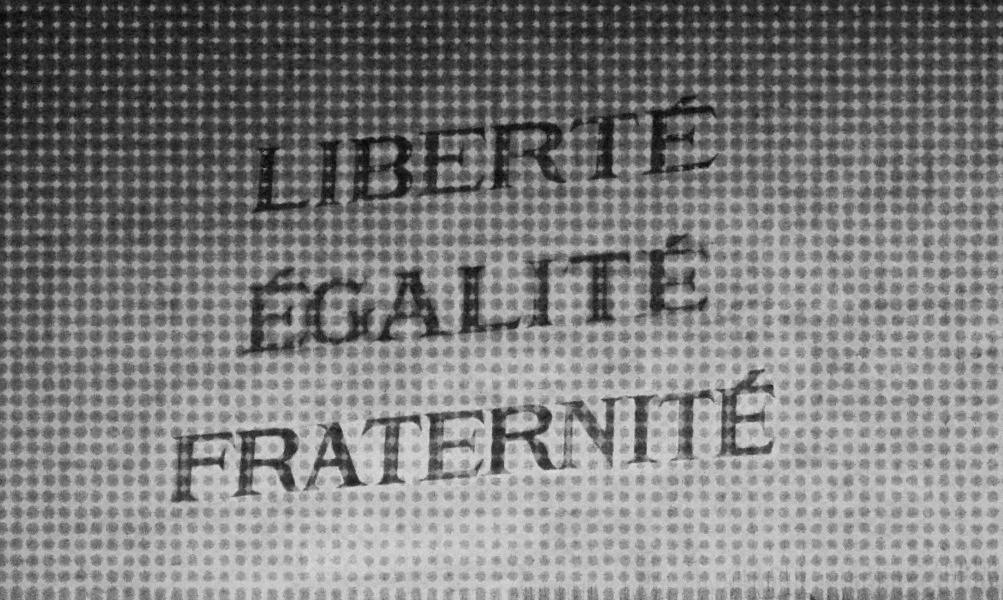 The amendment was introduced by the right wing opposition and adopted by the Parliament, though the bill itself is only on its first reading and is far from passing into law.

The amendment was among the least draconian proposals before the parliament; others provided for fines of €2,000,000 and for charges of being "accomplices to terrorism" for any executive who refused to cooperate.

While politicians in France fall over themselves to paint Apple and others as terrorist sympathizers for defending encryption, support for the US company has come from the UN's high commissioner for human rights Zeid Ra’ad Al Hussein. On Friday, he issued a statement urging the US authorities "to proceed with great caution in the ongoing legal process involving the Apple computer company and the Federal Bureau of Investigation (FBI), given its potentially negative ramifications for the human rights of people all over the world."

Al Hussein said he was concerned the case risked "unlocking a Pandora’s Box that could have extremely damaging implications for the human rights of many millions of people, including their physical and financial security." He went on: "It is neither fanciful nor an exaggeration to say that, without encryption tools, lives may be endangered."