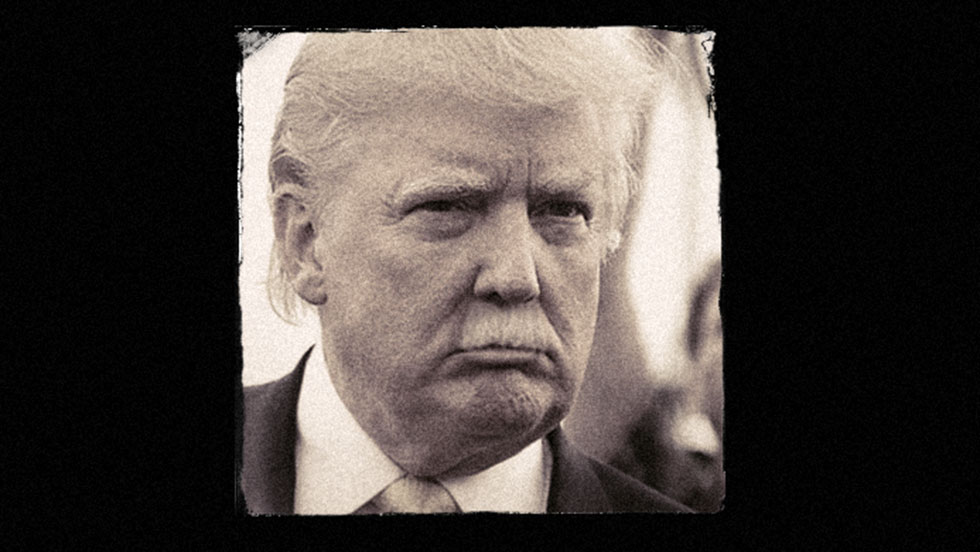 The wife of presumptive Republican presidential nominee Donald Trump would like to assure voters that he is not Hitler. Politico's Nick Gass reports on Melania Trump's campaign intervention.

“We know the truth. He’s not Hitler. He wants to help America. He wants to unite people," the prospective first lady said in an interview with DuJour magazine published Tuesday, when asked about comedian Louis C.K.'s lengthy letter to fans in March in which he proclaimed that the Manhattan reality-star-turned-politician "is Hitler."

At the same time, Trump added that it is possible her husband "needs to say it in a softer way," noting that with respect to his call to ban Muslims from entering the United States, it's only "temporary."

The statement follows Heidi Cruz's insistence that husband Ted was not the infamous Zodiac killer, whose late-1960s reign of terror coincided approximately with his birth, in a region he has never inhabited.