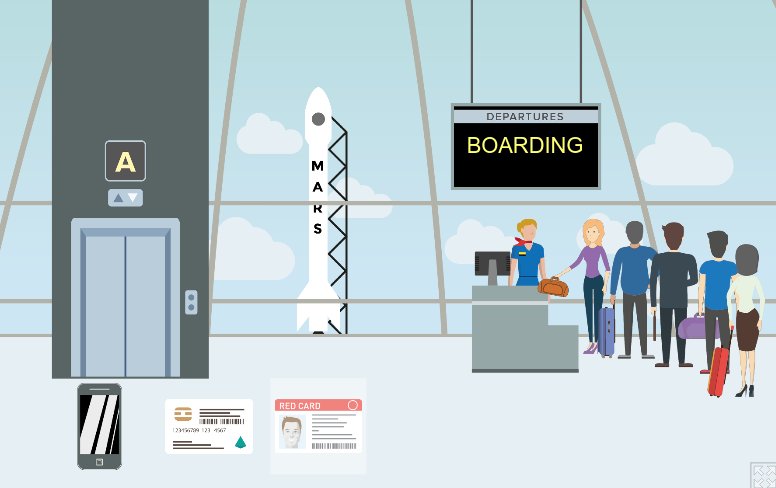 Among those caught in the crossfire of last weekend's Muslim ban were lawful immigrants and permanent residents who were in the air when the rules changed; when these people landed, they were told that since they had arrived at the US in violation of the rules, they were being deported, and were banned from entering the USA for the next five years.

Keep that little bit of trumpist Kafka in mind as you play Martian Immigration Nightmare, a simulator dedicated to Elon Musk -- who has claimed that he can help steer Trump to a sane course, and who also wants to help humans colonize Mars.