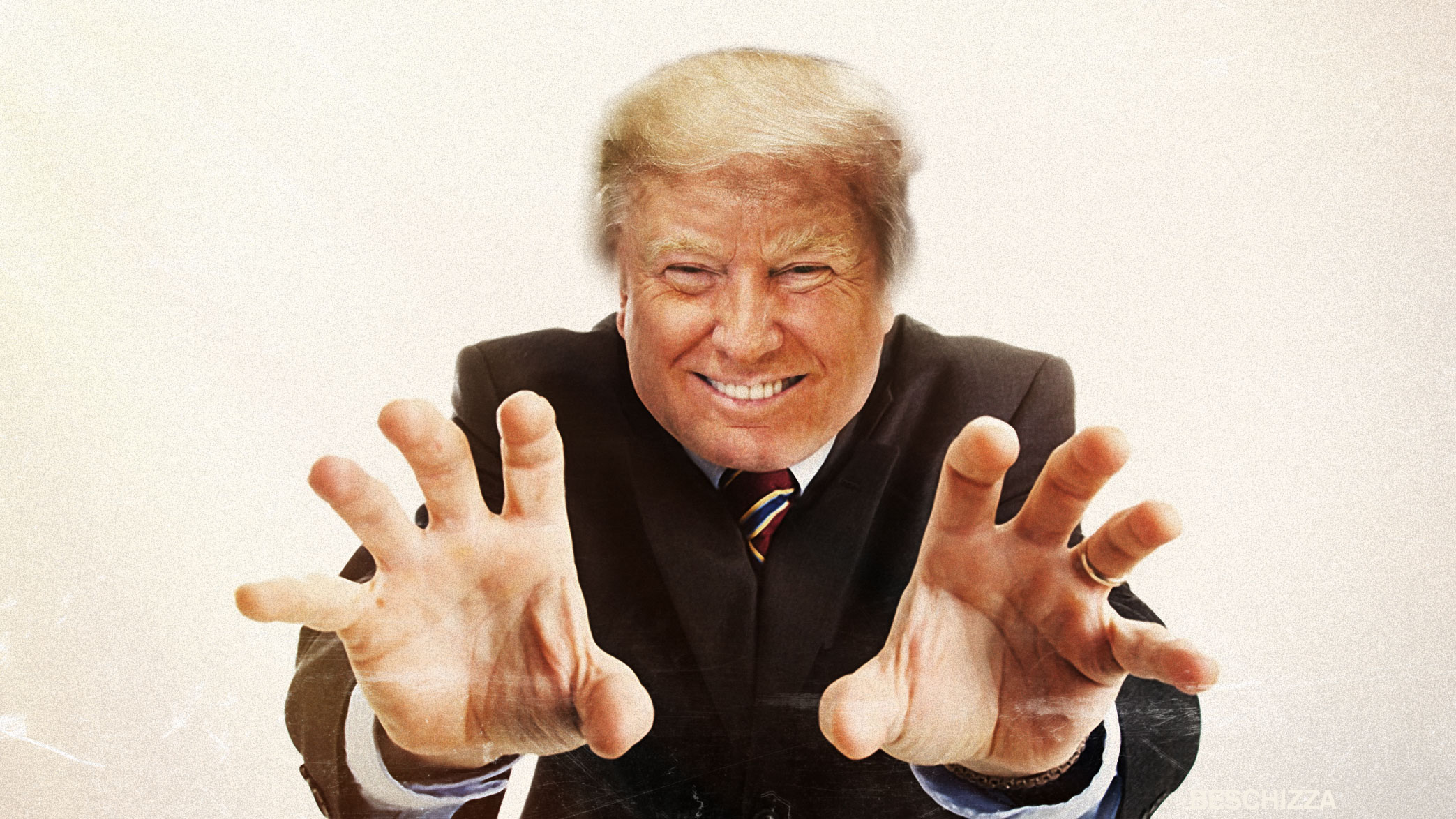 In response to students violently protesting hate speech on campus, the Orange Menace once again took to twitter and threatened to de-fund the University of California.

If U.C. Berkeley does not allow free speech and practices violence on innocent people with a different point of view - NO FEDERAL FUNDS?

Such threats bolster California's nascent efforts to cease paying Federal tax, or just plain leave the Union to rot. Yanking Federal funds for education is certainly not going to win anyone any friends.