Inexpensive keyboard has two settings: “OFF” and “NO” 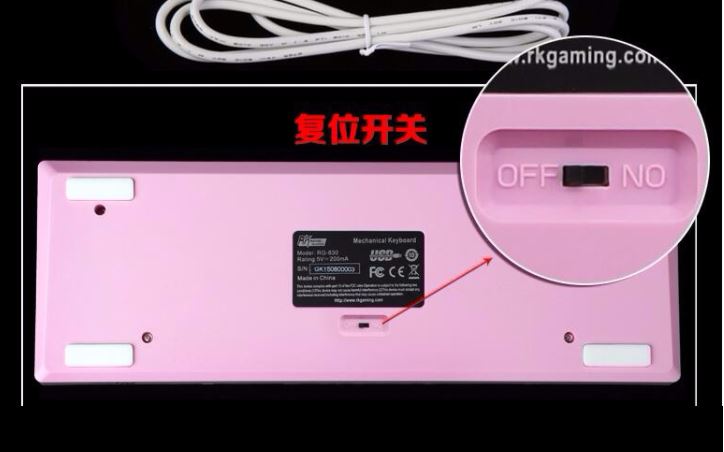 The mechanical Royal Kludge keyboard (Update: in stock here) seems to do well with Amazon reviewers, but there are no guarantees you'll receive one with the coveted OFF/NO switch.