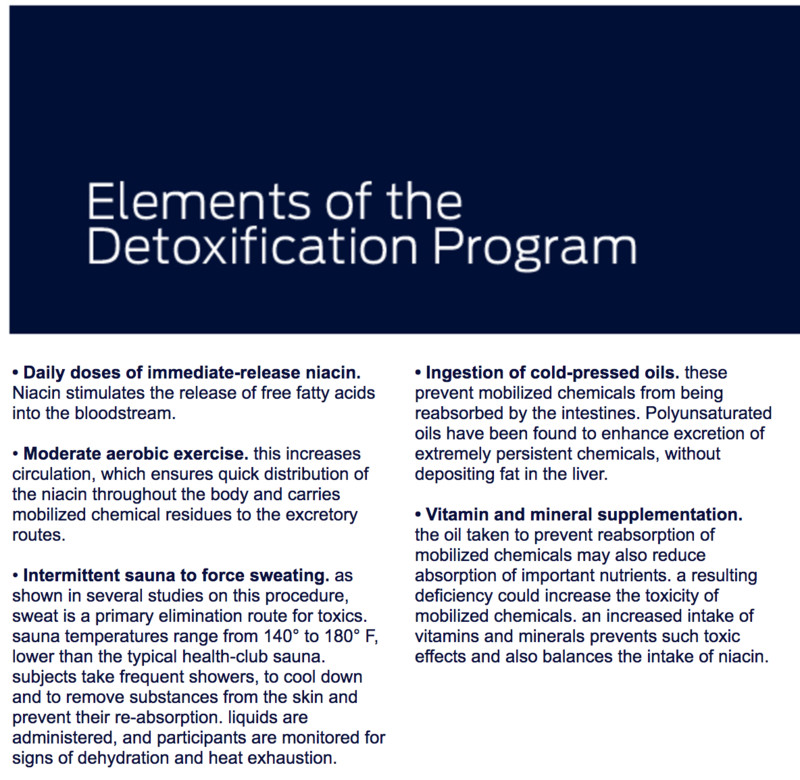 Jon Adler is Trump's nominee for the Department of Justice's director of the Bureau of Justice Assistance; the former criminal investigator is also president of the Federal Law Enforcement Officers Association, and is proud to serve on the advisory board of Heroes Health Fund, which is the latest incarnation of Narcanon, the Church of Scientology's baseless "detox" program that involves taking huge doses of niacin and sitting for hours in a sauna, a practice with no health benefits that has killed some of its practitioners.

Adler has been an advocate of the method, which L Ron Hubbard (who had no medical or scientific training) simply pulled out of his ass, since at least 2010. He advocates for putting law enforcement officers through the program to "detox" the substances they absorb while raiding meth labs.

That Adler put stock in a discredited regimen puts him in league with other recent Trump appointees; Trump's newly appointed director of the Centers for Disease Control and Prevention, Dr. Brenda Fitzgerald, used to hawk bogus anti-aging medicine. Secretary of Housing and Urban Development Ben Carson used to promote a brand of nutritional supplements that claimed it could cure autism and cancer. And Health and Human Services Secretary Tom Price belonged to a group that holds strong anti-vaccine views and has claimed that abortions cause breast cancer. But in Adler's proposed role overseeing national law enforcement initiatives, he will be in a position to perpetuate a dubious detoxification program that some have suggested doubles as a Scientology recruiting tool.