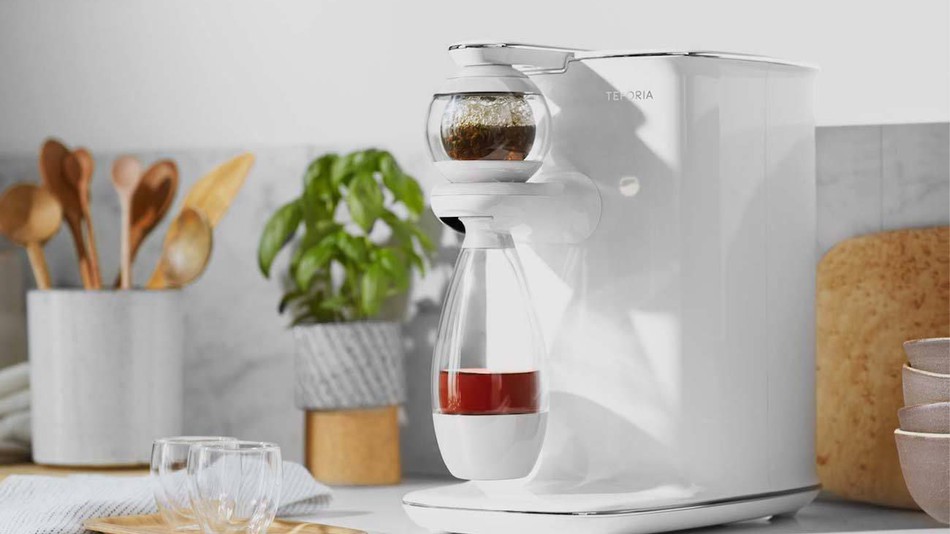 In 2016, Teaforia raised $12,000,000 in venture capital to manufacture a $1,000 tea infuser that combined proprietary, DRM-encumbered tea pods with a "patent-pending microinfusion technology" and a timer to make cups of tea.

A year later, the company is dead, and the infusers are $200 -- but remember to stock up on those tea-pods! Even after the company is long gone, breaking its DRM is a felony punishable by a 5-year prison sentence and a $500,000 fine for a first offense, thanks to section 1201 of the DMCA.

On Friday, the company announced "it is with heavy hearts that we are announcing that all business operations, for Teforia Company, will cease effective today."

RIP, Teforia. Now consumers will be denied your $1,000 infuser, with its "patent-pending microinfusion technology" and precise steep time controls.

The good news? Tea bags still exist. Also, you can by one of the remaining Teforia infusers for the heavily discounted price of $199.