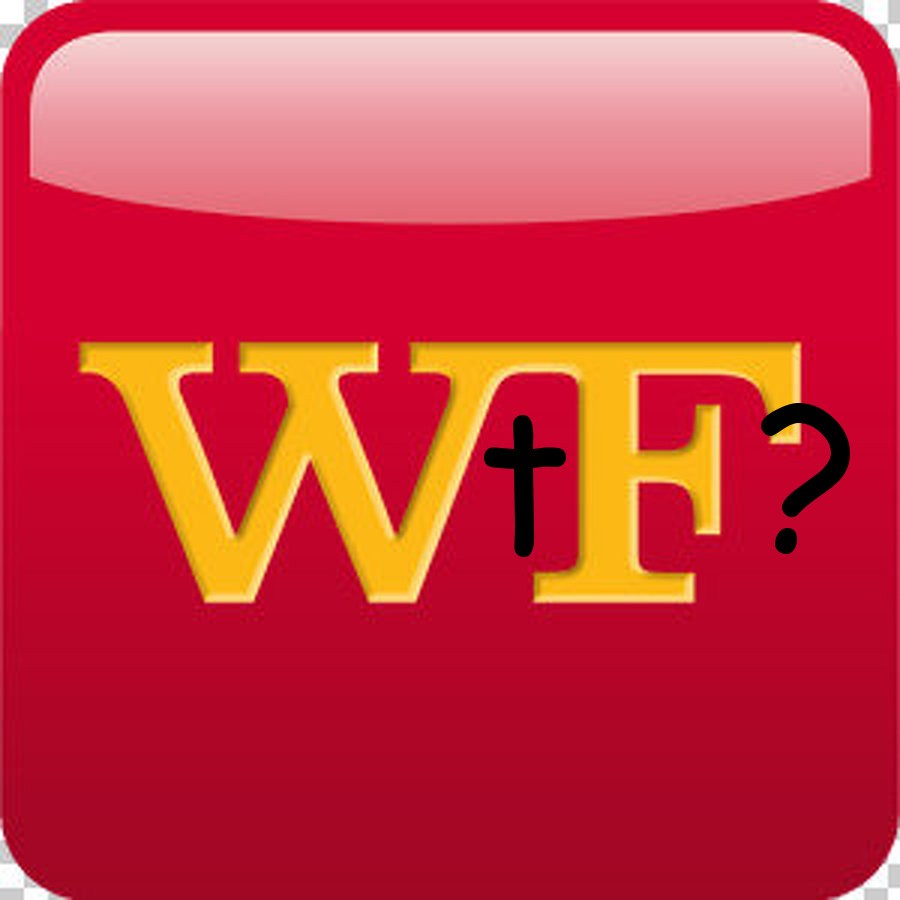 The Federal Reserve has concluded its investigation into Wells Fargo's decades' long practice of pressuring employees to open fraudulent accounts in the names of its customers to inflate its quarterly figures and rack up service charges.

The Fed has capped Wells Fargo's capital growth, meaning the bank can't grow, until the Fed is "satisfied" that the bank has cleaned up its act. The bank will fire four members of its board, and submit a detailed plan for preventing future fraud.

Wells Fargo will still be able to accept consumer deposits and make loans to consumers, the Fed official said. However, it will be up to the bank to determine what changes may need to be made to its business in order to stay under the asset cap.

Sen. Elizabeth Warren, a Massachusetts Democrat and the most prominent of Wells Fargo's many critics in Congress, had begged Yellen to go after the board. Warren said in July that nothing would change at the big banks until "actual human beings are held accountable."

In a tweet Friday, Warren lauded Yellen for taking action and reiterated the case for tough regulation.