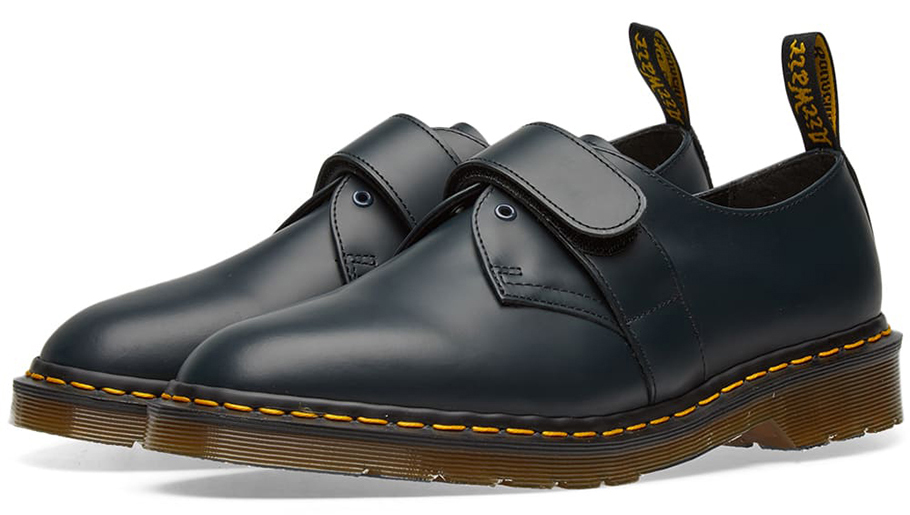 In this episode of Trenton & Heath, master cobbler Heath Potter resurrects a totally thrashed pair of Ferragamo loafers. You may think that 26 minutes is a long time to watch someone restore a pair of shoes, but just allow yourself to be enveloped by the artisinality of it all. The time will fly by […]