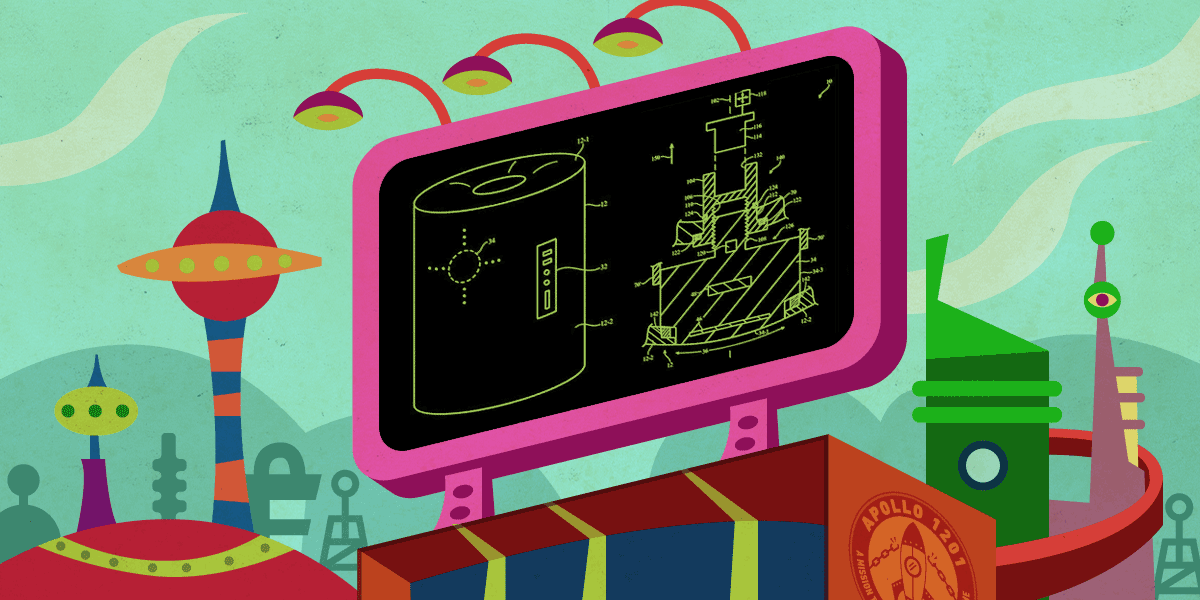 Every three years, the US Copyright Office lets the public beg for limited exemptions to Section 1201 of the Digital Millennium Copyright Act, which bans bypassing DRM, even in your own property, even for strictly legal reasons.

This year, the Electronic Frontier Foundation proposed three exemptions, and tapped three science fiction writers to pen short stories to illustrate what's at stake: first, John Scalzi tackled our Right to Repair exemption; then Mur Lafferty wrote a story about our Fair Use exemption, and this week, we present the final installment, my story about our jailbreaking exemption, a story called "It's Not Brain Surgery."

The day Brian brought home the voice assistant with its smart-camera, Alanna had said, no way, no way was she going to have an internet-connected camera in her home, where they walked around getting dressed, where their kids played, where they had their most sensitive conversations.

But Brian showed her how the camera's motion sensor was smart enough to stream right to her phone whenever unexpected motion was detected, and it was smart enough to ignore the cat frisking in the mid-afternoon sun that slanted through the living room window, and besides, the neighbor had been burgled and cleaned out last month and...

He wore her down, because there was something undeniably cool and convenient about it. They even used it to capture a family video Christmas message and used an app to stick animated Star Wars characters in it before sending it out all their friends. Porg!

Then came the breach: their device and every one like it had been wide open to hackers since day 0, and at least some of them had been harvesting millions of hours of footage and using machine-learning algorithms to go through them and pluck out embarrassing nudes, sensitive conversations, and other kompromat that was now spilling across the net.