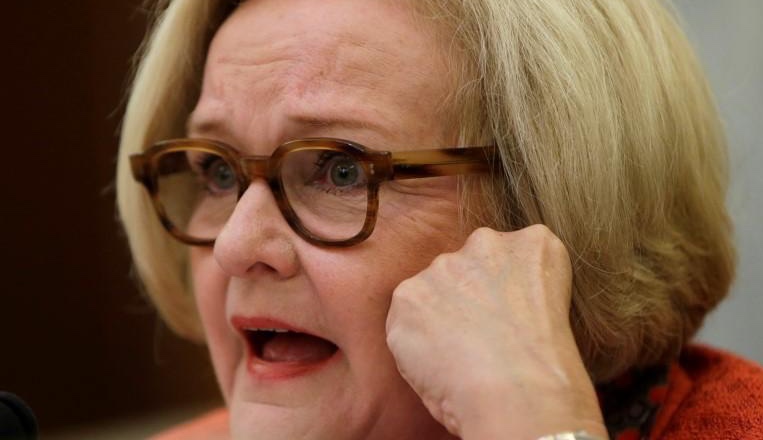 The attacks began as she began her 2018 re-election campaign “in earnest,” a Daily Beast forensic analysis showed, which makes the Missouri Democrat America's first identified target in the Kremlin’s 2018 election interference campaign.

McCaskill replied to a reporter, "I'm not going to speak of it right now."

McCaskill, who has been highly critical of Russia over the years, is widely considered to be among the most vulnerable Senate Democrats facing re-election this year as Republicans hope to hold their slim majority in the Senate. In 2016, President Donald Trump defeated Hillary Clinton by almost 20 points in the senator’s home state of Missouri.

There’s no evidence to suggest that this particular attack was successful. Asked about the hack attempt by Russia’s GRU intelligence agency, McCaskill told The Daily Beast on Thursday that she wasn’t yet prepared to discuss it.

In August 2017, around the time of the hack attempt, Trump traveled to Missouri and chided McCaskill, telling the crowd to “vote her out of office.” Just this last week, however, Trump said, on Twitter, that he feared Russians would intervene in the 2018 midterm elections on behalf of Democrats.

How'd Russia do it?

The hackers sent forged notification emails to Senate targets claiming the target’s Microsoft Exchange password had expired, and instructing them to change it.