Halloween-themed hamburger promises to give you nightmares 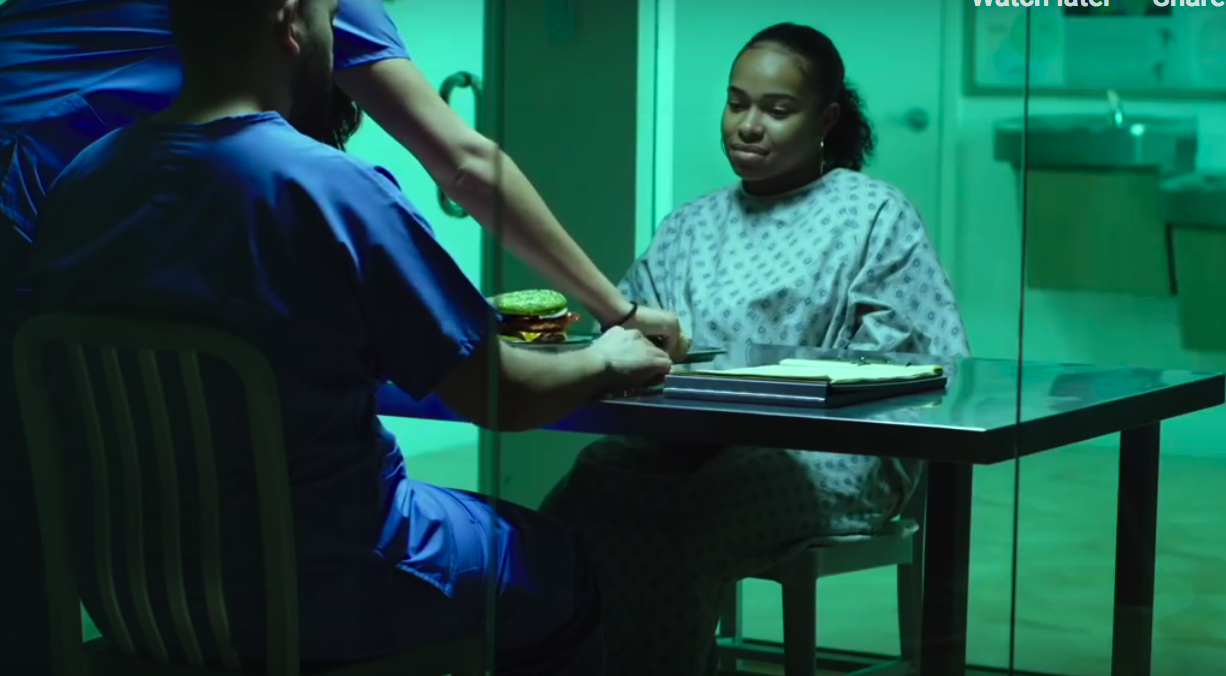 A top burger chain promises that its new burger will "give you nightmares". It's putting out a 2-minute ad showing actors submitting to a sleep study after devouring a seasonally-themed sandwich, then reporting the night-time horrors that resulted.

"The burger in my dream transformed into the figure of a snake," one reports.

A new ad shows participants hooked up to sleep monitoring machines after eating the burger. Per USA Today, the incidence of nightmares increased 3.5 times over the normal rate, apparently due to various proteins. “I remember hearing voices and people walking around talking,” one participant says, per People.

Quite a risky campaign in the country where significant numbers of people think vaccines cause autism, that chemtrails are sterilizing us, that Jews have tails, etc.