Emu is in love, enjoys skritches 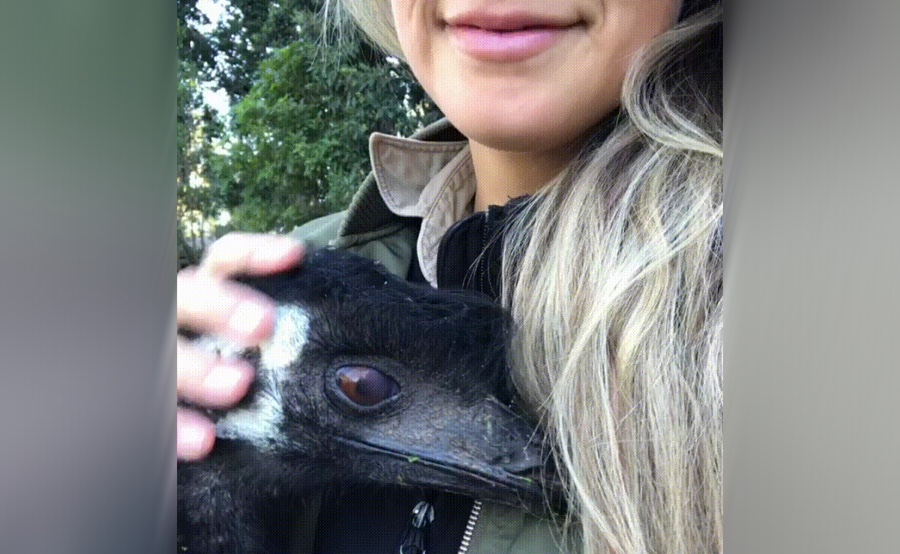 Just an emu in love.

Taryn Smith is a “free flight bird trainer” who lives and works along the Sunshine Coast, in Australia.

Rubbing shoulders with an Aussie icon ?