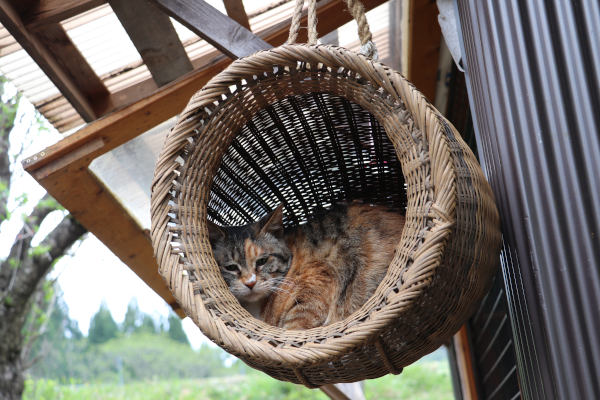 This is a lovely little video of cats lounging in a basket from Kagonekoshiro, one of the great cat blogs of Japan, still going after all these fuzzy scratchy years. Read the rest

WATCH: Rescued sloth bears are having fun learning to be free 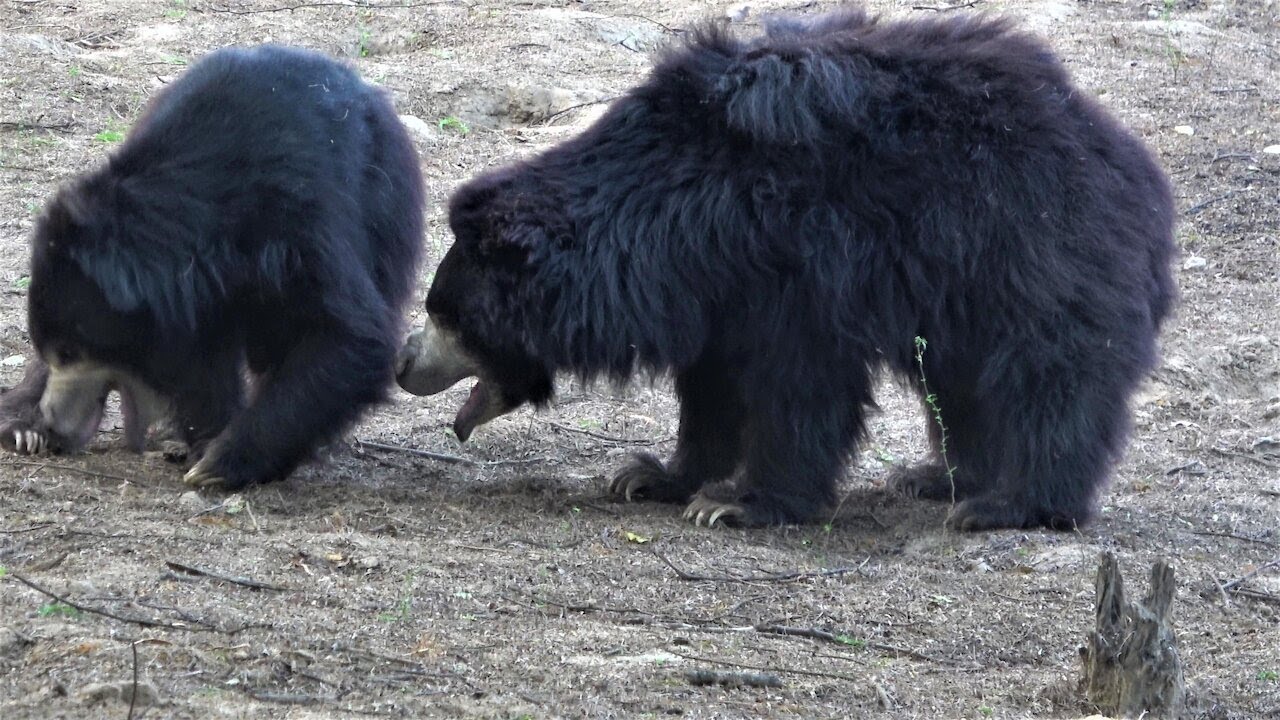 These rescued sloth bears in India are having fun just being safe. In India, there is a long tradition of animal abuse with this species. Read the rest 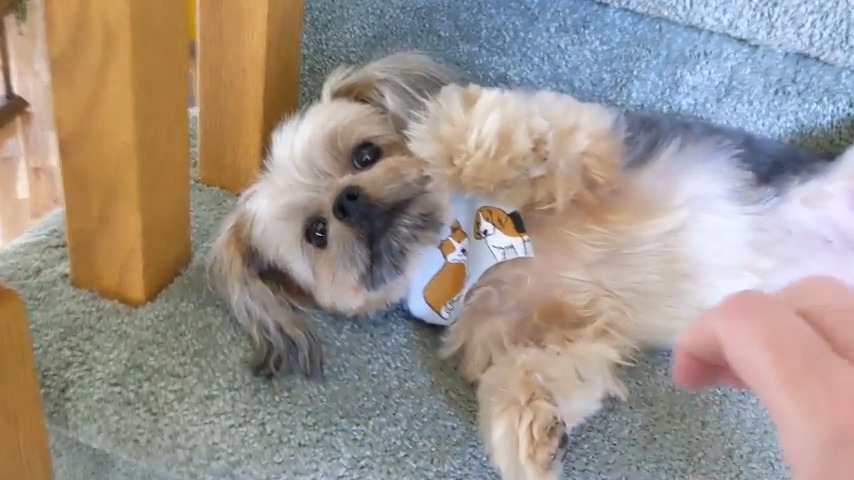 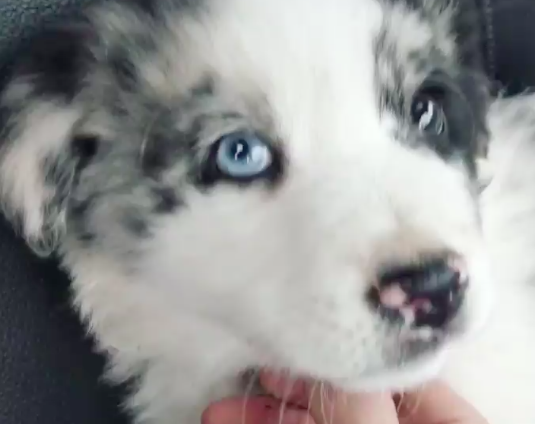 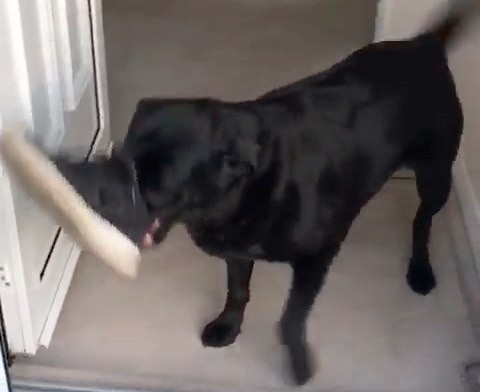 “The greeting we get every time we come home!!!!” Read the rest 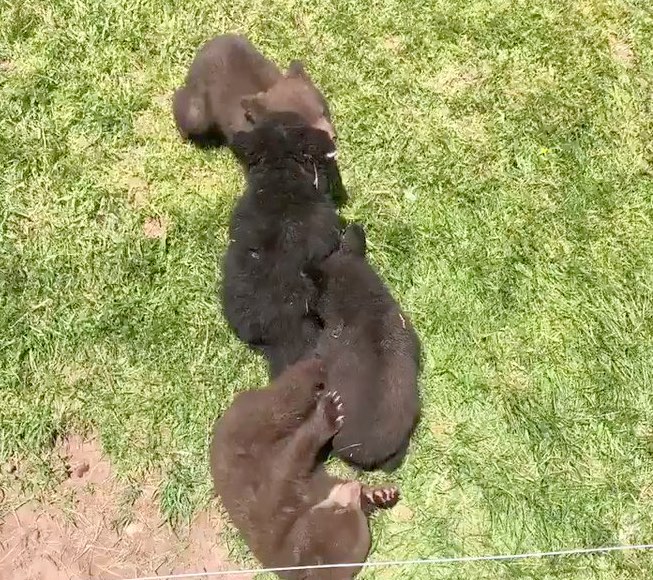 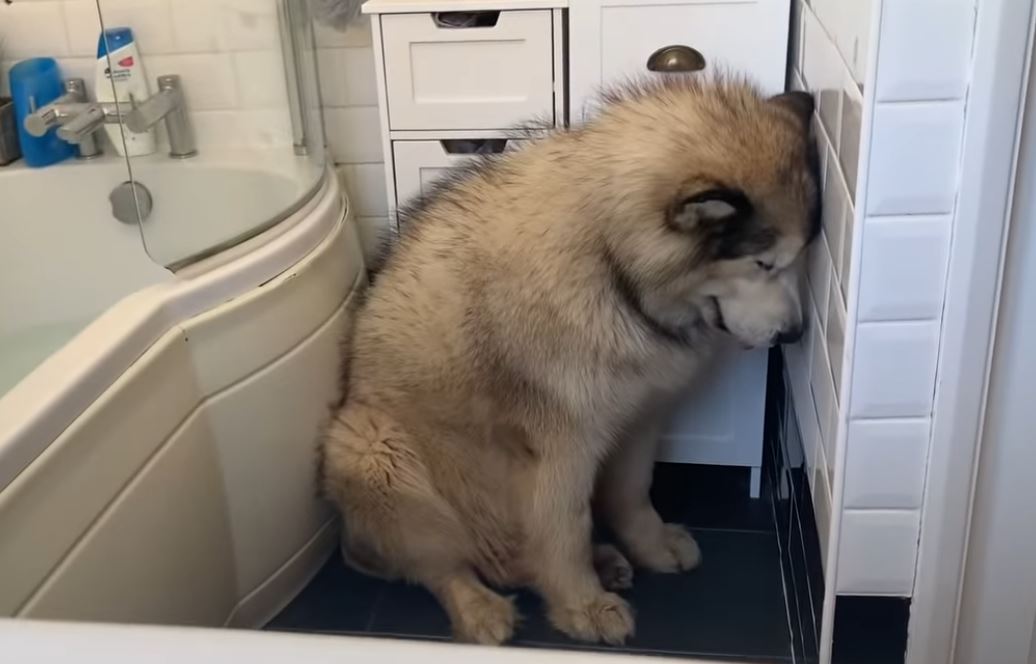 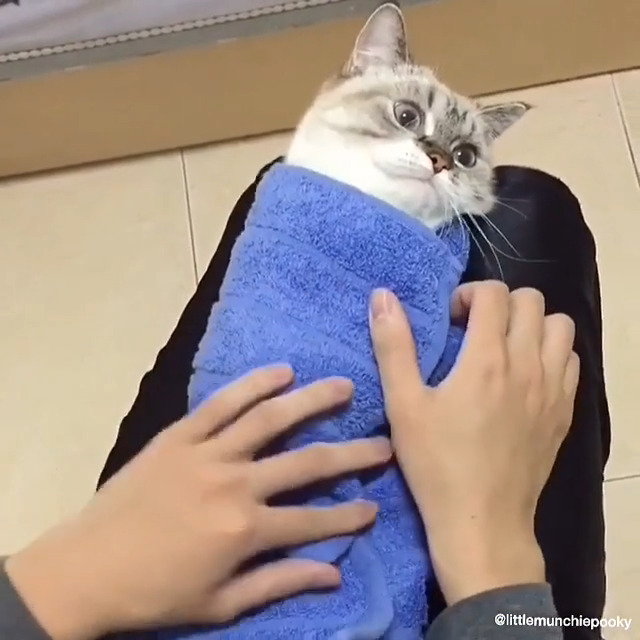 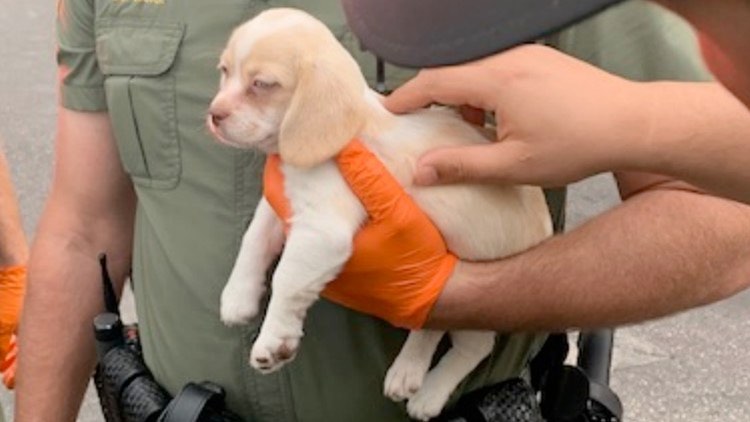 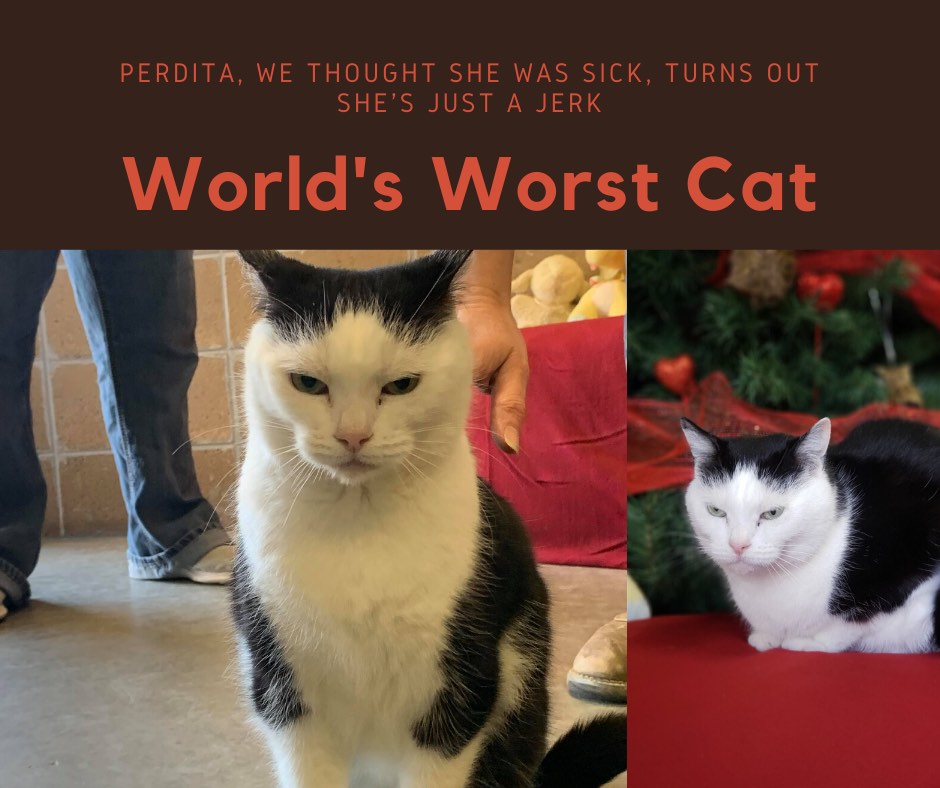 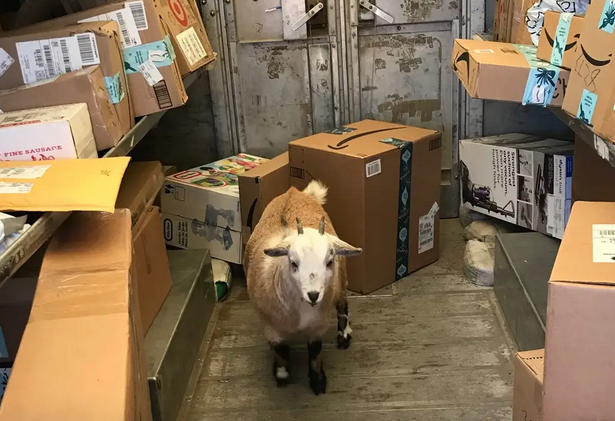 They're really quite funny. Read the rest 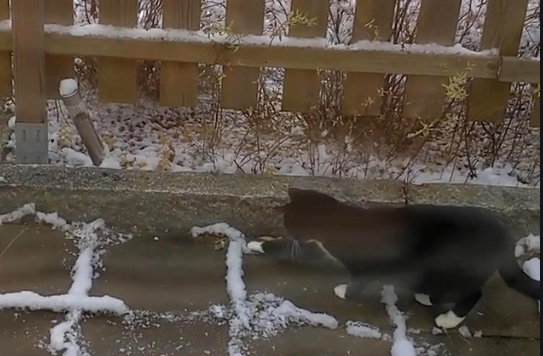 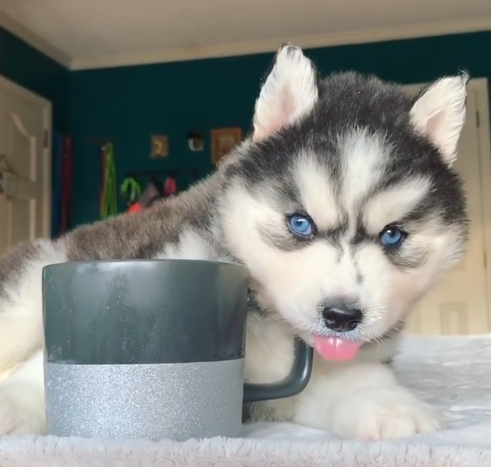