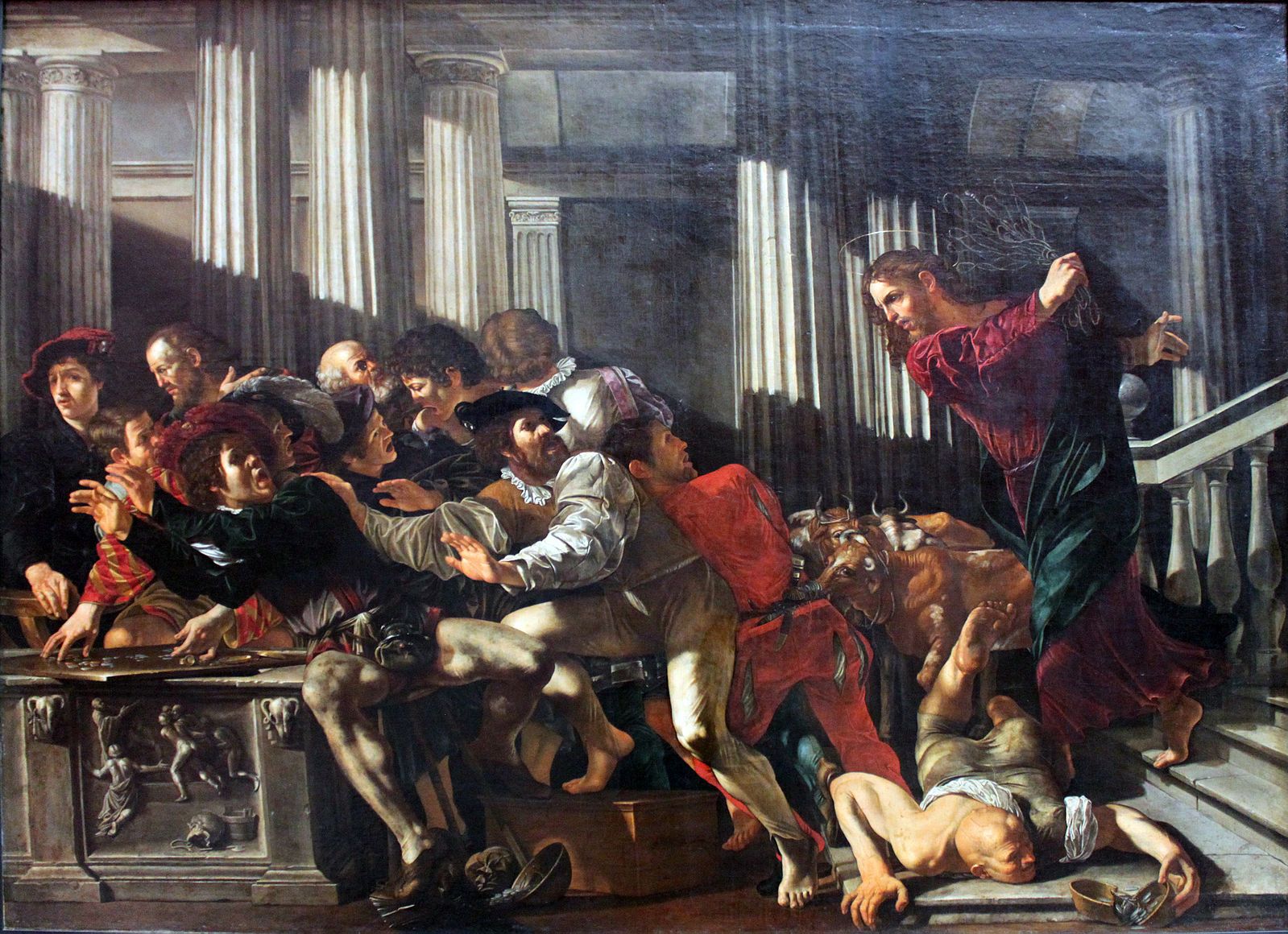 Pope Francis continues his streak of fighting for economic justice (though he's an unrepentant monster on abortion, women's rights, and the rights of queer people).

His sermon last Sunday lamented the plight of exploited people, indigent people and migrants, blaming "the wealthy few" for hoarding the riches that "in justice, belongs to all."

The sermon was delivered to 6,000 invited poor people, 1,500 of whom were fed afterwards at a Vatican lunch; it's part of the Pope's anti-poverty initiative in Vatican City, which includes free healthcare provided to homeless and poor people in St Peter's Square.

He also drew attention to the plight of abandoned elderly, the friendless and “the cry of all those forced to flee their homes and native land for an uncertain future. It is the cry of entire peoples, deprived even of the great natural resources at their disposal.”

Francis said the poor were weeping “while the wealthy few feast on what, in justice, belongs to all. Injustice is the perverse root of poverty.”

“The cry of the poor daily becomes stronger but every day heard less,” he said. That cry is “drowned out by the din on the rich few, who grow ever fewer and more rich,” the pontiff said.