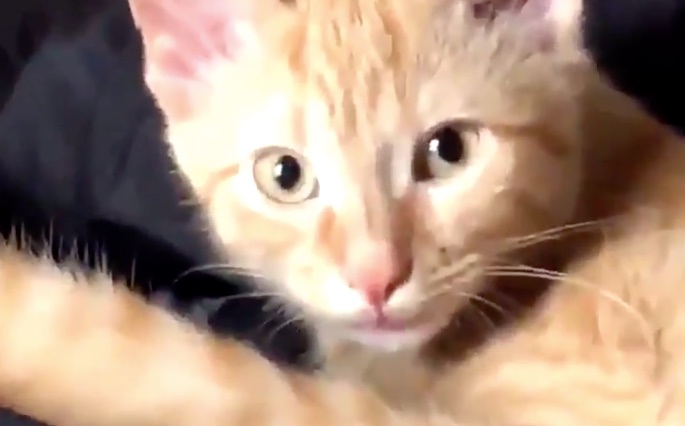 Wait for the mlem.