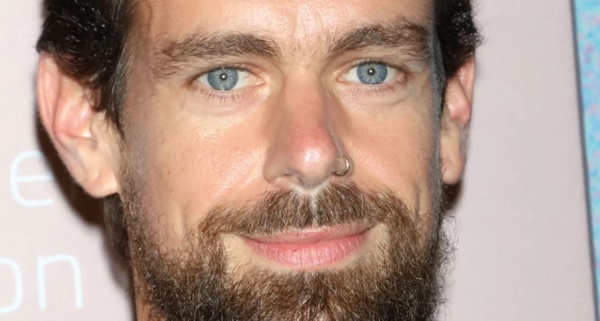 Said Dorsey to staff: “Some of you will be very supportive of our meeting [with] the president, and some of you might feel we shouldn’t take this meeting at all."

The meeting was scheduled to last 30 minutes, according to an email Dorsey sent around today to Twitter staff, and the two were to discuss "the health of the public conversation on Twitter."

An internal Twitter email announcing that the meeting would take place was obtained and published earlier today by Motherboard.

Twitter CEO Jack Dorsey, along with other Twitter executives, is having a closed-door meeting with President Donald Trump on Tuesday, according to an internal Twitter email obtained by Motherboard from two independent sources. The meeting comes after an invitation from the White House, the email adds.

The email does not detail what the meeting will specifically be about, but says the company anticipates it to be about “the health of the public conversation on Twitter,” according to the email written by Vijaya Gadde, Twitter’s global lead for legal, policy, and trust and safety.

Dorsey himself chimed in on the thread, according to a second email obtained by Motherboard from two sources.

“As you know, I believe that conversation, not silence, bridges gaps and drives towards solutions,” Dorsey wrote. “I have met with every world leader who has extended an invitation to me, and I believe the discussions have been productive, and the outcomes meaningful.”

Some Twitter employees will likely take issue with their CEO meeting President Trump. Dorsey addresses this directly in the email, adding, “Some of you will be very supportive of our meeting [with] the president, and some of you might feel we shouldn’t take this meeting at all. In the end, I believe it’s important to meet heads of state in order to listen, share our principles and our ideas.”

Honest question: We know @jack’s met with Trump. Been on Joe Rogan’s podcast (twice). Praised an anti-vaxxer. Been on Fox News, etc. Has he met with with any people, or groups representing people, who get abused and harassed on here? Not looking for jokes. Real question.

Ironic that open conversation and transparency does not apply to this meeting. Ironic that he meets with someone who targets people for harassment including death threats. How long will trump wait to do a victory lap after the meeting. https://t.co/W21xUVWxn2 via @motherboard

The meeting is about "the health of the public conversation on Twitter," according to an internal Twitter email obtained by Motherboard, which is apparently the fancy way of saying "the president is working the refs with bullshit." https://t.co/IKrkjS9X4g

Reminder: Dorsey was *not* invited to Trump's 2016 sit-down with big tech CEOs. https://t.co/i9qLknmxl0

The CEO of Twitter will publicly tweet about his silent meditation retreat to Myanmar but says nothing about a trip to meet the most powerful person in the world. So much for transparency.

All this does is honor an argument being made in bad faith. It won’t save you from the mean tweets. It’s a bad decision before applying any ethical considerations.

Classic. President Trump slings insults on Twitter, then has to face an in person conversation with said insultee, suddenly he's not quite so inflammatory. pic.twitter.com/0SiIsK7VY4