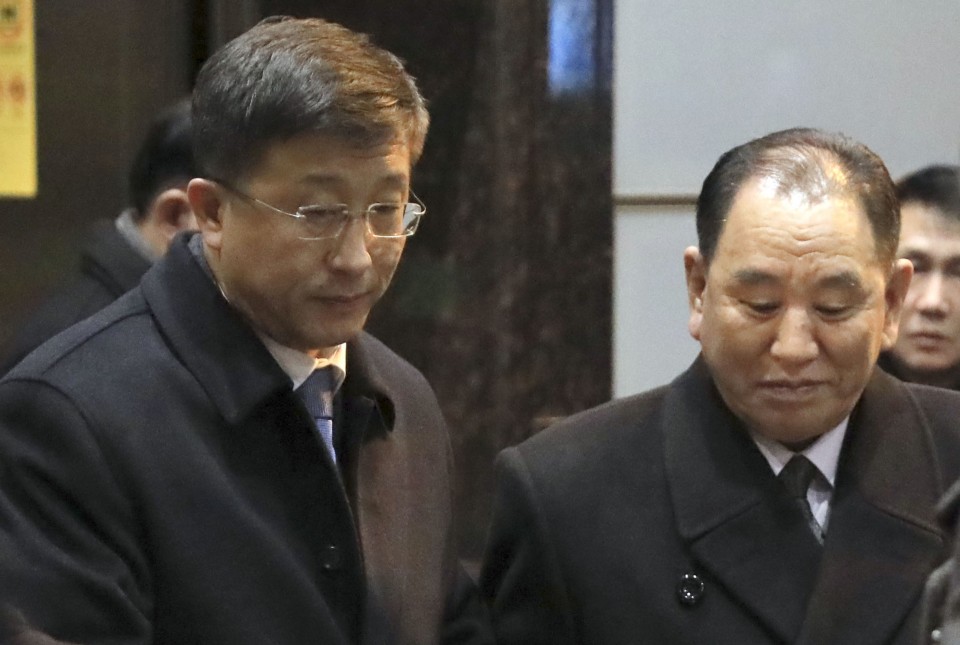 Donald Trump appears to believe it is fun to yuk around with North Korea, but North Korea does not yuk around.

North Korean leader Kim Jong Un is believed to be carrying out a massive purge to divert attention away from internal turmoil and discontent, reports Korean paper Chosun.

“Kim Hyok Chol was investigated and executed at Mirim Airport with four foreign ministry officials in March,” the paper reports.

The reportedly deceased Kim Hyok Chol was the nation's special envoy to the United States. He would have been killed, then, very shortly after that February Trump-Kim summit that fell apart to the embarrassment of all concerned.

The executed men were responsible for negotiations that led to that second U.S.-North Korea summit in February.

Kim Jong Un's regime also held these people responsible for the collapse of talks with Trump.