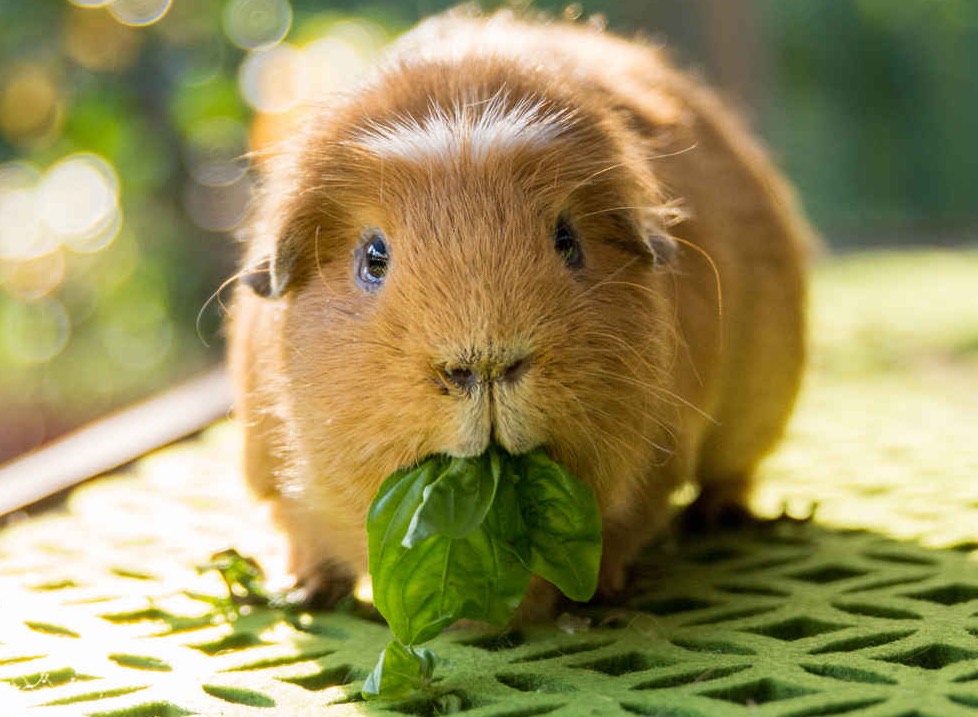 That's a double scoop of nope here, thank you.

Guinea pigs have long been a traditional food in various indigenous cultures of Latin America -- most notably in Colombia, Peru and Bolivia.

In Ecuador, they're often roasted with salt and served with potatoes and a sauce with a peanut base.

One adventurous food vendor profiled by AP is taking “cuy,” as the animal is locally known, to a new, cold level.

“I was suspicious, but it was tasty,” said Marlene Franco, a 78-year-old retiree who tried a scoop at a stall next to a highway linking the Ecuadorian capital of Quito to the city of Sangolqui.

The stall owner is María del Carmen Pilapaña, whose offbeat offering inspires disbelief and laughter among first-time customers. Pilapaña’s operation is small. It consists of two tables in an open area lined with dentists’ clinics and other businesses. Even so, demand is growing. Every week, the entrepreneur prepares 150 servings ($1 for a cone) of guinea pig ice cream.