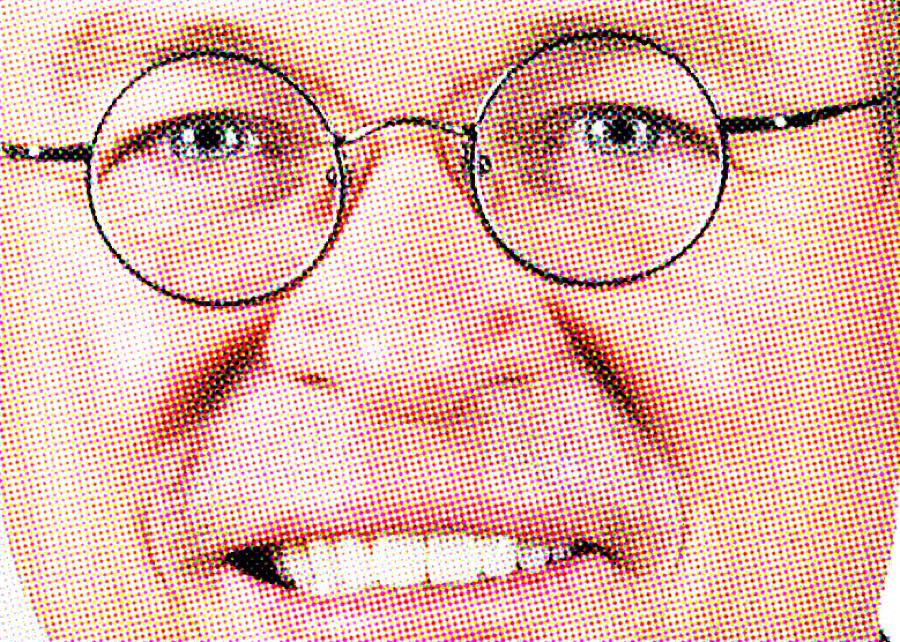 “We are desperate — desperate — for more people,” Mulvaney said. “We are running out of people to fuel the economic growth that we’ve had in our nation over the last four years. We need more immigrants.”

The Trump administration wants those immigrants to come in a “legal fashion,” Mulvaney said, according to the recording.

Mulvaney’s remarks appear in contrast to the public position of several top figures in Trump’s White House — especially that of senior policy adviser Stephen Miller — who have been working to slash both legal and illegal immigration via a slew of policies that aim to close off the U.S. border to foreigners. They have insisted that the steady arrival of newcomers depresses wages for the blue-collar U.S. workers whose votes helped lift Trump to the presidency in 2016.