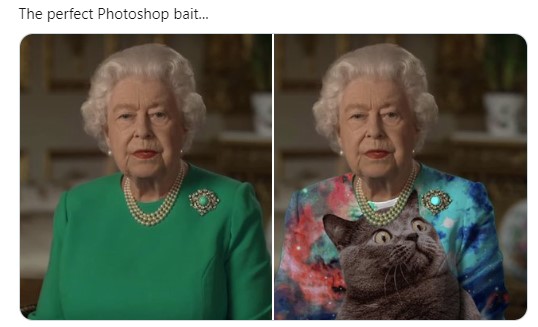 Astrophysicist-slash-astrophysical-guitar-god Brian May posted this alarming photo on his Instagram last week: View this post on Instagram Reality check ! For me. No – the Virus didn’t get me yet – thank God. Hope you’re all keeping extra-safe out there. A decision to relax controls doesn’t suddenly make the danger go away. But me ?? […]

Can’t believe I had never seen this before! My pal Michelle posted it the other day on Facebook and I had to know the story behind it. It took me a minute, but THIS is what I learned: So, in 1985, Queen re-created their iconic 1974 “Queen II” album cover (see also: “Bohemian Rhapsody” music […]

Flash Gordon (1985) is a fantastic and camptastic film thanks in no small part to Queen’s wonderful soundtrack. Above is Queen’s unreleased promotional video for “Flash.” Stick around ’til the end for a Klytus cameo.