Boy can't handle meeting the Queen, drops to all fours and scurries away instead 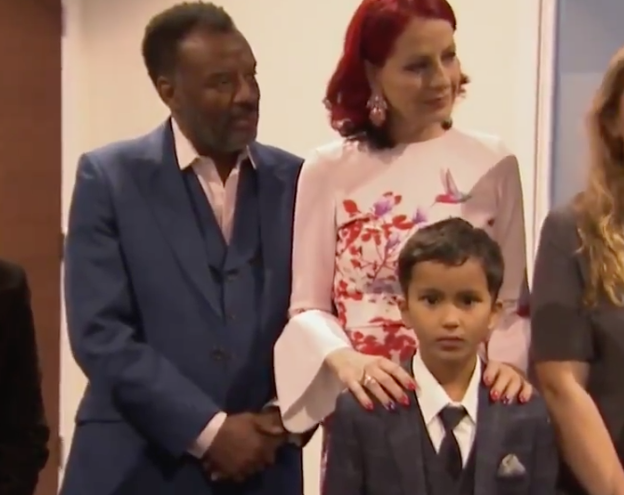 Meeting Queen Elizabeth II was a little too real for 9-year-old Nathan Grant. As she approached him and his parents during her visit to The Thomas Coram Foundation for Children last Wednesday, he bowed out of the whole thing by dropping down to the floor and crawling towards the nearest exit. Once he was through the door, he turned around to say, "Bye!" Read the rest 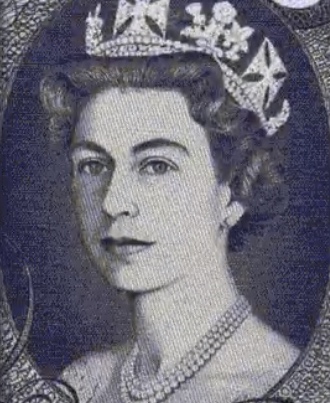 Famed British conservationist Sir Peter Scott, who gave the Loch Ness Monster the scientific name of Nessiteras rhombopteryx as part of an effort to protect it as an endangered species in case it's real, originally tried in 1960 to get Queen Elizabeth to approve the name Elizabethia Nessiae. Read the rest 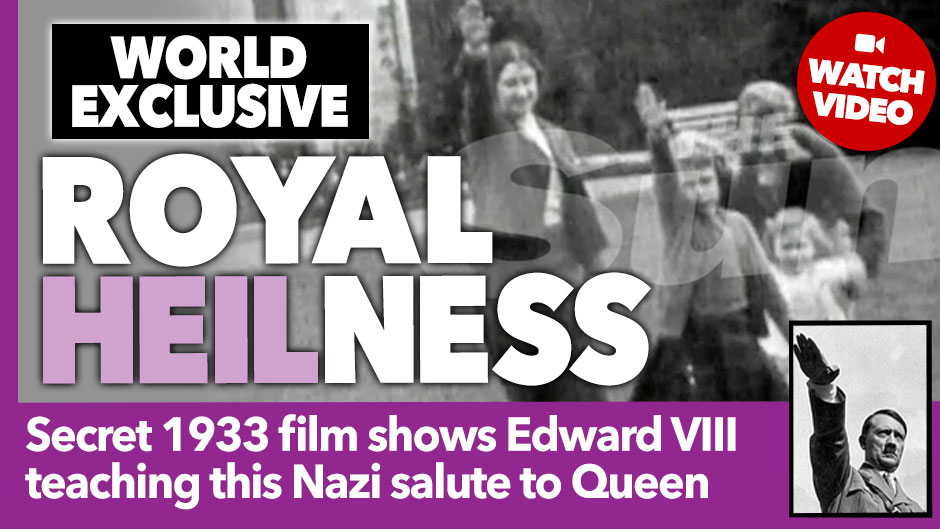 God save the Queen.

The Luvilee Jubilee: underwhelmed by opposition to Her Majesty's Big Day

There was little surprise at Queen Elizabeth II's Diamond Jubilee, but that's probably the point. Dutifully present were the Queen, the rain, the warm beer and the National Health Service glasses and teeth (I can say this, I’m British) and, surreally, hundreds of photographic Queen masks handed out for free. Parts of the crowd looked like a monarchist V for Vendetta; R for Regina? Read the rest