How long can you safely keep condiments in your pantry and fridge? 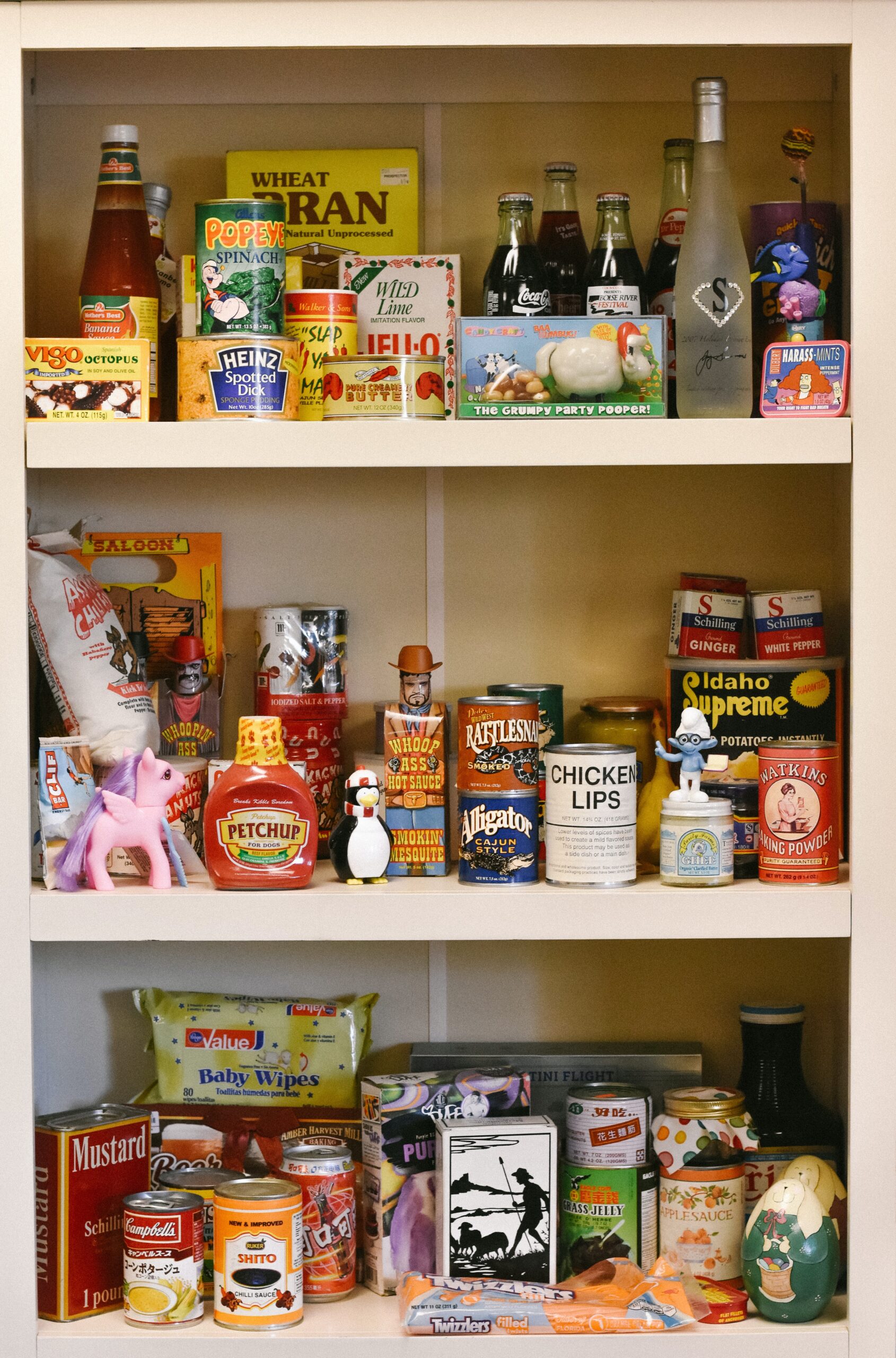 In a perfect follow-up to Mark's post yesterday about expiration dates on food packaging, here's a piece from The Washington Post on how long it's safe to keep various condiments in your pantry and fridge.

Unless otherwise noted, each category includes how long the unopened product can be stored in your pantry unopened followed by suggested refrigeration time after opening.

Horseradish: 12 months when stored in refrigerator; 3 to 4 months refrigerated after opening.

Hot sauce: 9 to 12 months; 6 months in the pantry after opening, although refrigeration will better retain heat.