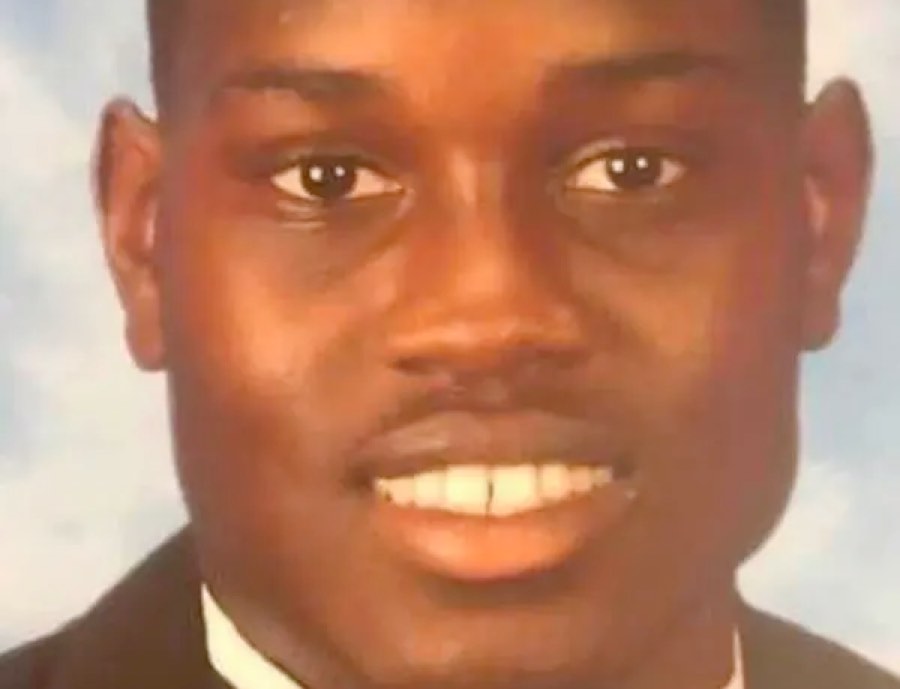 The U.S. Department of Justice is reported to now be investigating the shooting death of Ahmaud Arbery as a possible hate crime. Read the rest 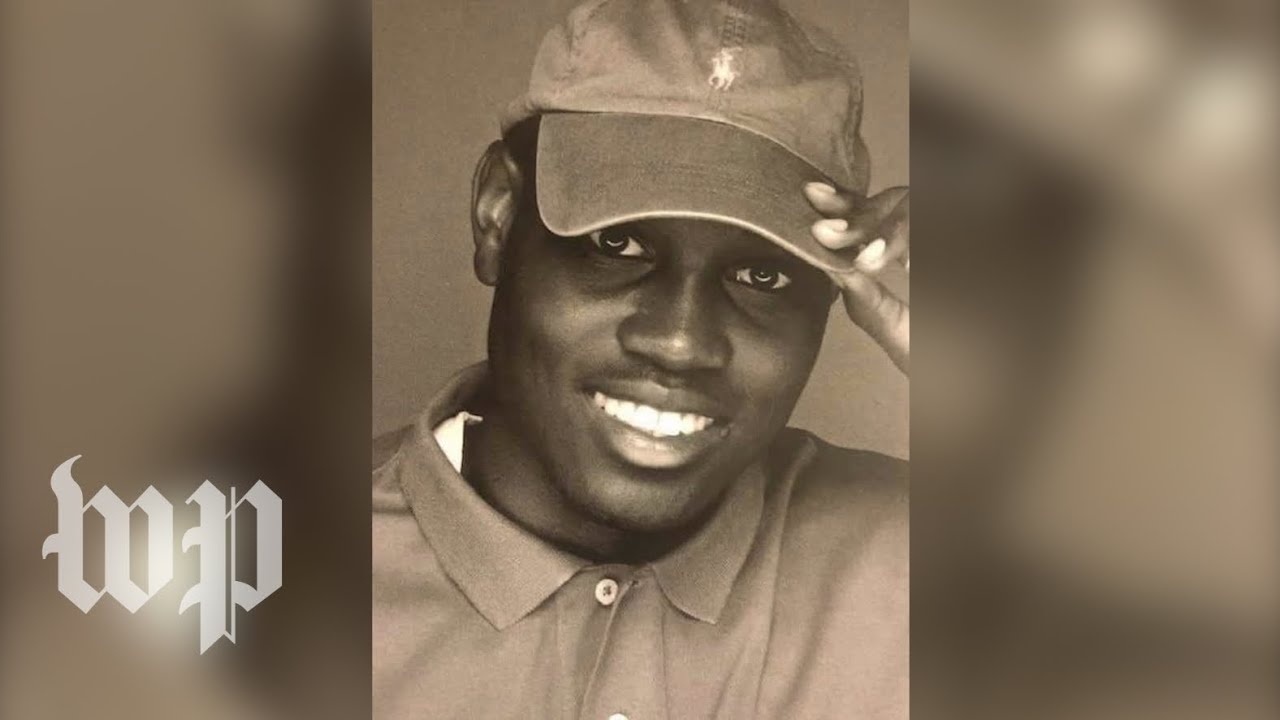 On Sunday, February 23, 2019, a 25-year-old black man named Ahmaud Arbery went out jogging in the city of Brunswick, Glynn County, Georgia. He was shot and killed by two white men — a former police investigator and his 34-year-old son — who allegedly decided that Arbery fit some description of some burglar that had allegedly been terrorizing the neighborhood. Read the rest