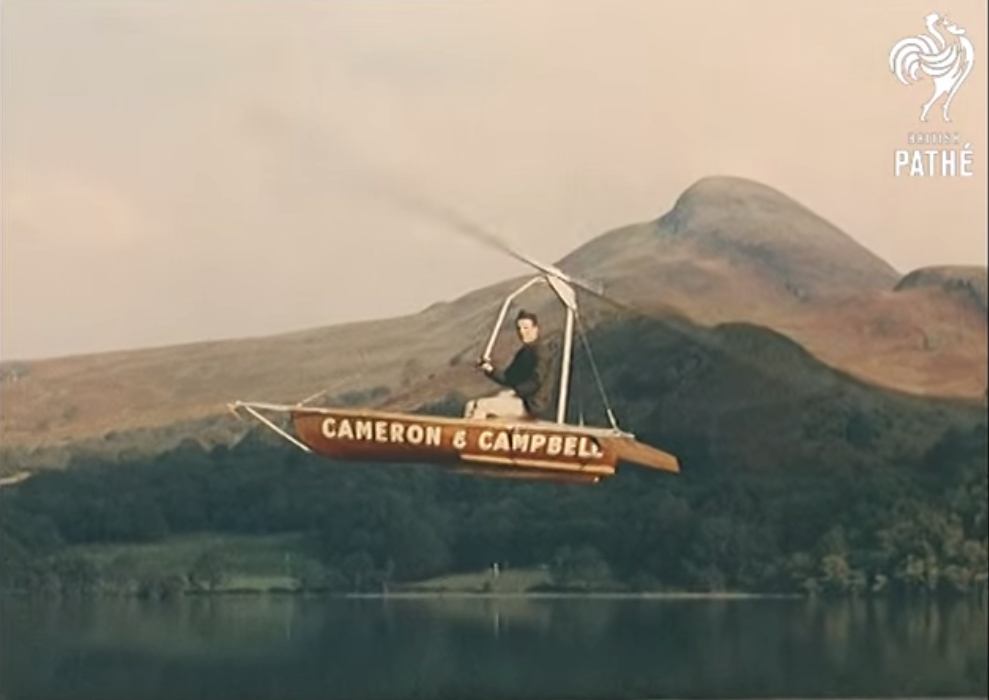 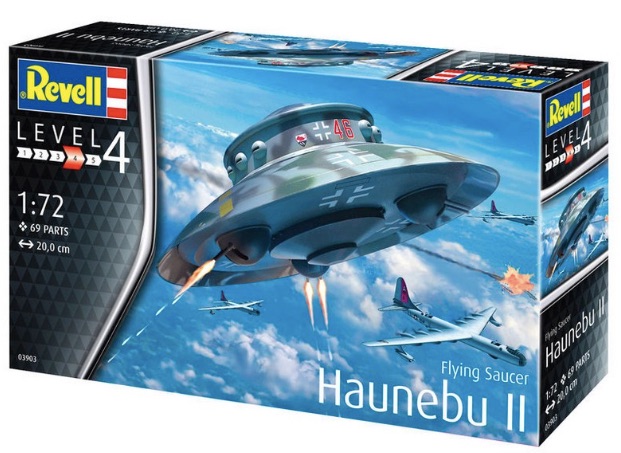 Why we don't commute with helicopters 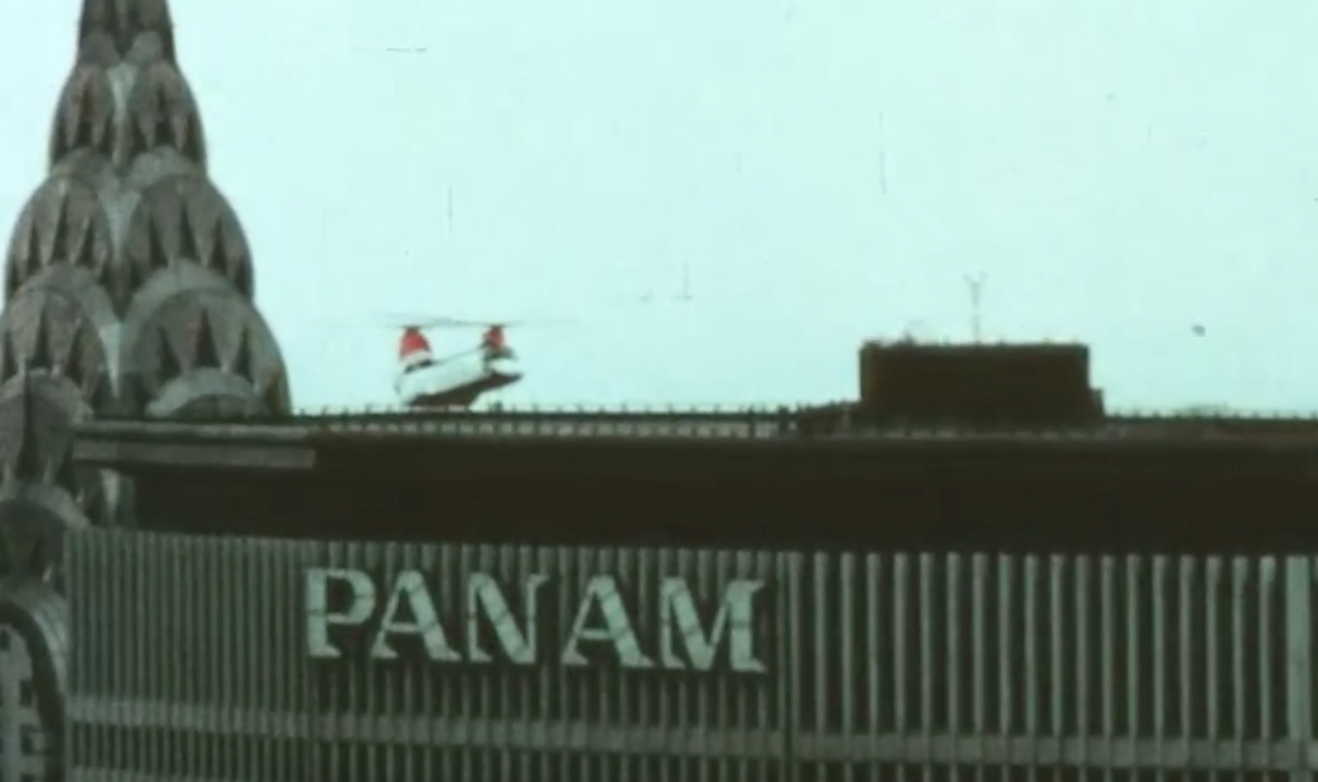 Choppers are now associated mostly with militaries, hospitals, news reporting and other institutional uses. But they were once seriously touted as mass transit vehicles, the original flying car. It all came to an end in 1977, when four passengers were killed in the spectacularly nasty Panam rooftop disaster. Efforts to revive scheduled passenger helicopter service is periodically revived, but everyone's failed at it -- including future president Donald Trump. Read the rest 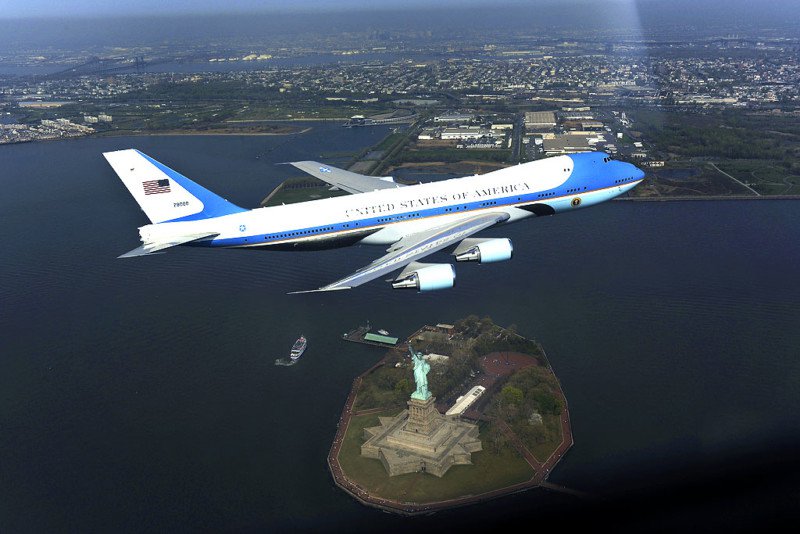 Here's a great backstory on the shot of Air Force One that cost a guy his job after commissioning an unannounced low-altitude flight around lower Manhattan. Read the rest

New flying robots inspired by creatures of the skies 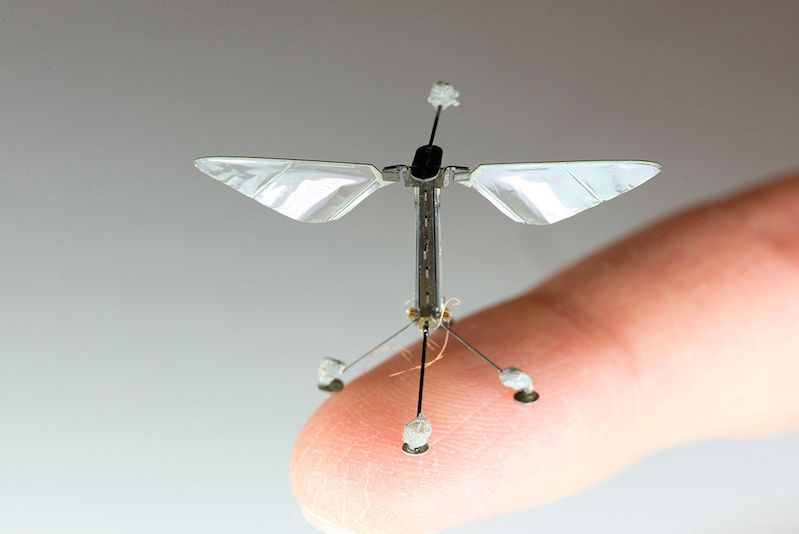 Biomimickry continues to improve and refine specialized drones and flying robots. Mindy Weisberger at LiveScience dives into an issue of The Royal Society's journal Interface Focus on coevolving advances in animal flight and aerial robotics. Read the rest 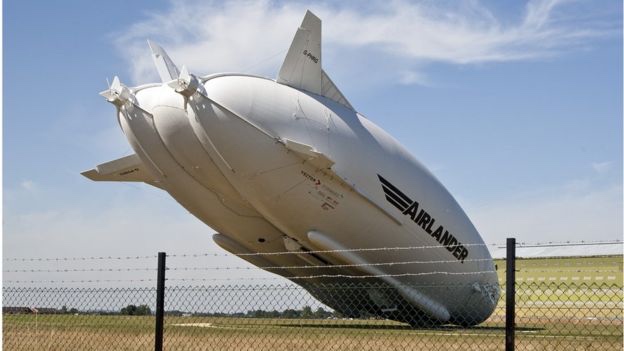 The Airlander 10 hybrid airplane-airship, the world's longest aircraft that resembles a massive ass, crashed on landing at Cardington Airfield in Bedfordshire, England. Video below. Fortunately, the crew was uninjured. It was the aircraft's second test flight.

"The flight went really well and the only issue was when it landed," said a spokesperson for Hybrid Air Vehicles, the company that developed the aircraft over the last decade, originally supported by a US Army contract.

Sir Mix-A-Lot had this to say about the accident: "I like big butts but this one can't fly..."

Depending on whether your sound is on or off, this fellow is either painfully enduring or tremendously enjoying high G-force training. (YouTube) Read the rest

The Concorde will fly again! (maybe) 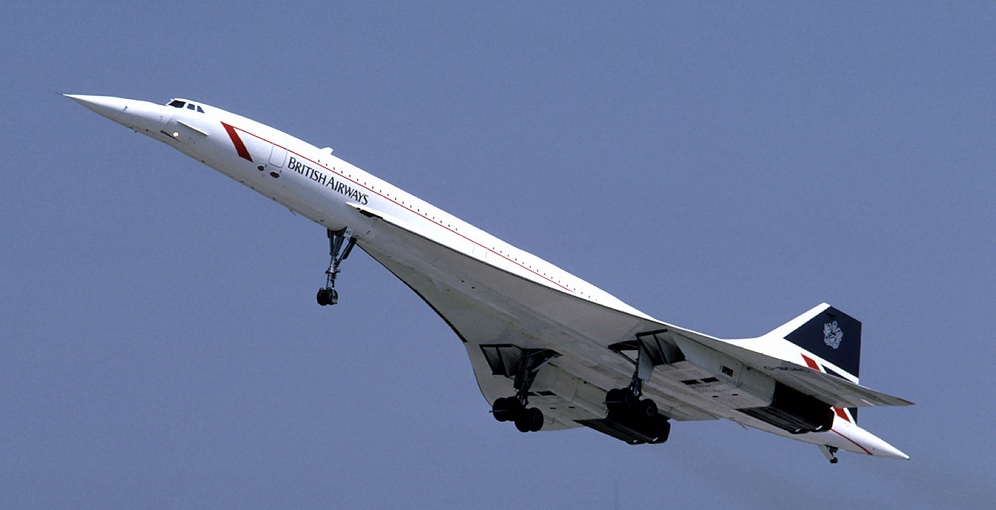 Fans of the iconic supersonic Concorde aircraft hope to bring the plane back into the skies in the next few years. Club Concorde, a group of enthusiasts including pilots and frequent fliers, has more than $250 million they will use to buy one of the planes for display as a London tourist attraction and to purchase and restore another for air shows, special events, and private charter. The last flight of a Concorde was in 2003. From The Telegraph:

(Club Concorde president Paul) James will be well placed to cater to that demographic. During the aircraft’s heyday, he worked as a tour operator and chartered Concorde 19 times for luxury trips. A particularly extravagant excursion was a one-day visit to the pyramids in Cairo in 1982; priced at £780, it was marketed as the most expensive day trip in the world. He suggests that this future incarnation of the plane could be used, for example, to take groups from London to Monaco for the Grand Prix...

Jonathan Glancey, author of Concorde: the Rise and Fall of the Supersonic Airliner, believes the group could well succeed in their efforts. “So many people miss Concorde [and it] could certainly fly again given both financial and technical wings, while from a technical point of view there is nothing a team of expert and motivated engineers can’t tackle. For the moment, we should support it."

And of course, don't miss designer Lawrence Azerrad's Boing Boing feature about his love for this very special aircraft. Read the rest 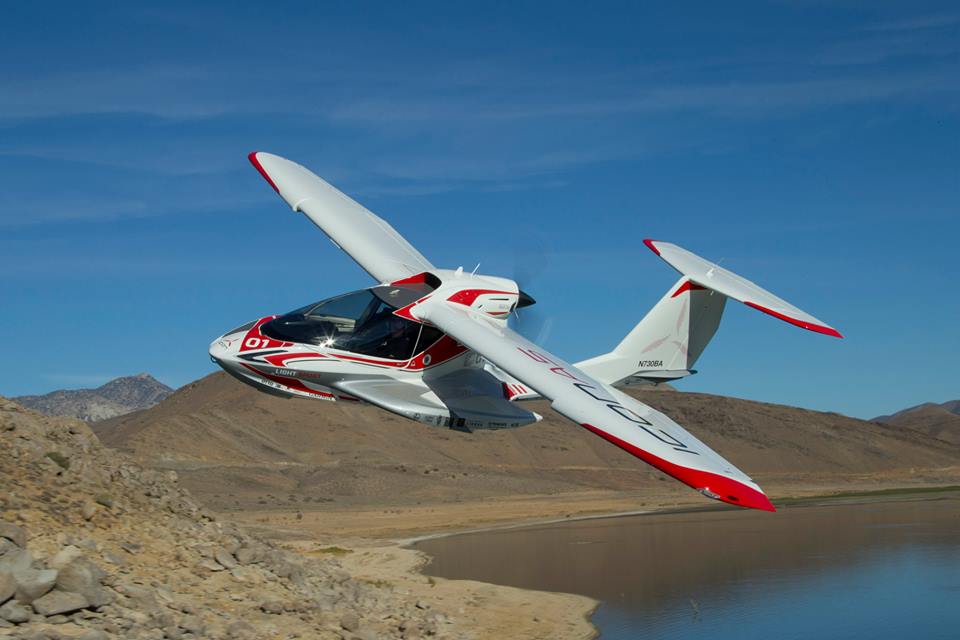