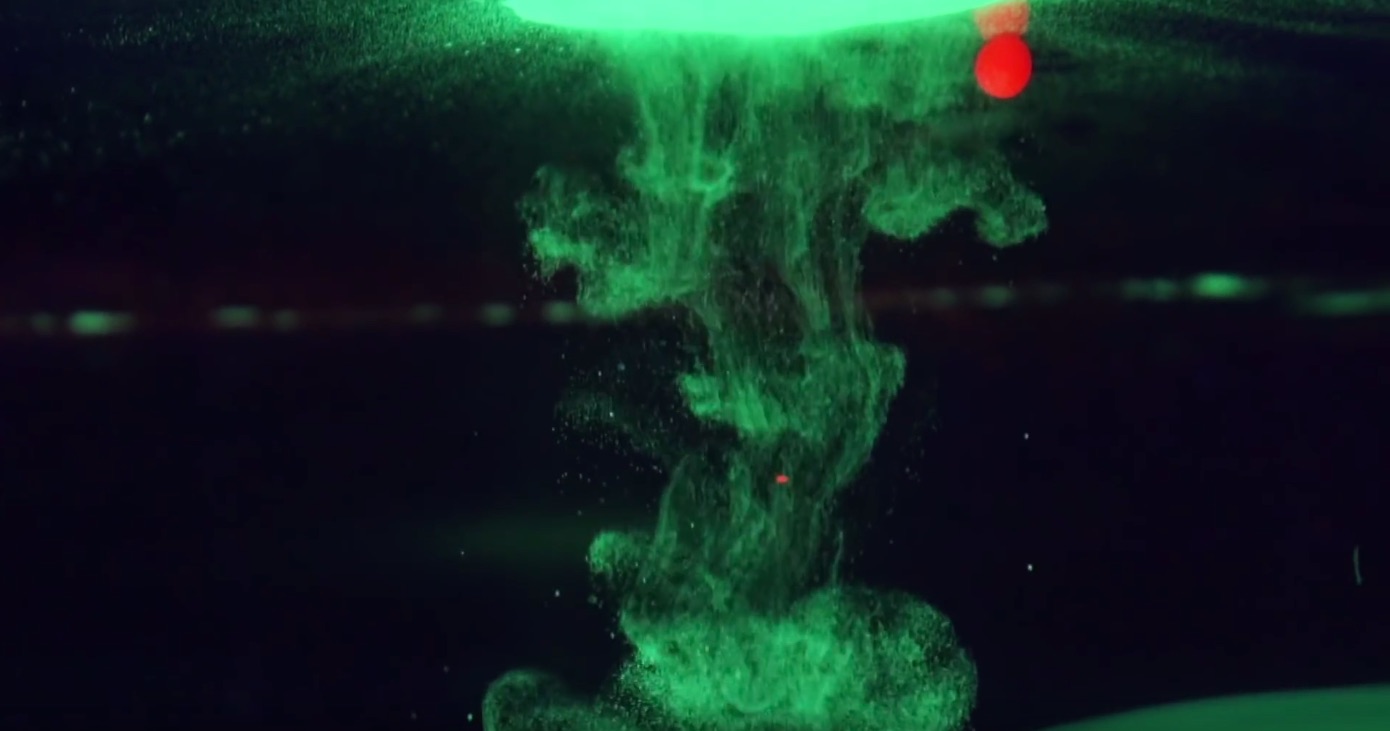 Yesterday saw the release of Canadian artist, graphic novelist, and scratch DJ Kid Koala's latest record, his fifth, Music to Draw To: Satellite. An ambient concept record, Music to Draw To: Satellite is about a pair of lovers separated by a one-way trip to Mars. Each track is like a sonic love letter, an expression of the loneliness of extended isolation, the wondrous, terrifying void of space, and missing those left behind. Seven of the tracks on the record feature vocals by Icelandic singer Emilíana Torrini (known for, beyond her critically-acclaimed solo career, recording with Thievery Corporation, and singing "Gollum's Song" in Lord of the Rings: The Two Towers).

I have been soothing my restless psyche for the past few days with heavy-rotation listening to "Collapser," one of the first tracks released. This lost in space lullaby features the most wistful and dreamy vocals from Torrini on the record. For the video, Kid Koala teamed up with "chemical puppeteer" Karina Blea whose work is described as "an ultraviolet study of chemical theatrics under a microscope." The slowly changing, minimalist liquid world of colored drips, languid swirls, and chemical reactions is a perfect complement to the insistent rhythms of the music and Torrini's melancholy vocals sweetly swimming over the top.

Kid Koala says that he was inspired to do this project by the go-to records he listens to whenever he's drawing and working on his art. He wanted to create such a piece himself. He and his record company, Arts & Crafts Records, have even gone so far as to release a deluxe version of the CD which comes in an 80-page sketchbook so that you too can draw along to the music. Read the rest

Now you can order the Echo Dot from any web browser 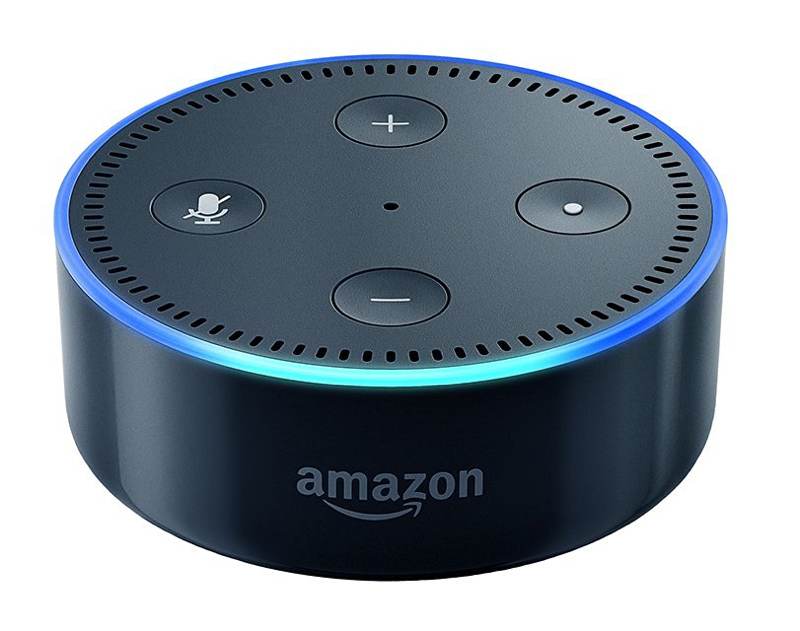 When Amazon released the Echo Dot, the mini-me version of the Echo, the only way you could by it was through an Amazon Echo. It was $90 and almost always on backorder. But Amazon just announced the 2nd Generation Echo Dot, and it's available to anyone for $50. After seeing how much my parents use and enjoy their Echo ($179), I was about to buy one, but the Dot is a lot cheaper and it seems to do everything the Echo can do. The thing it doesn't have is the Echo's full size speaker, but you can connect a speaker to the Dot via Bluetooth or auxiliary cable. I just preordered one. Read the rest