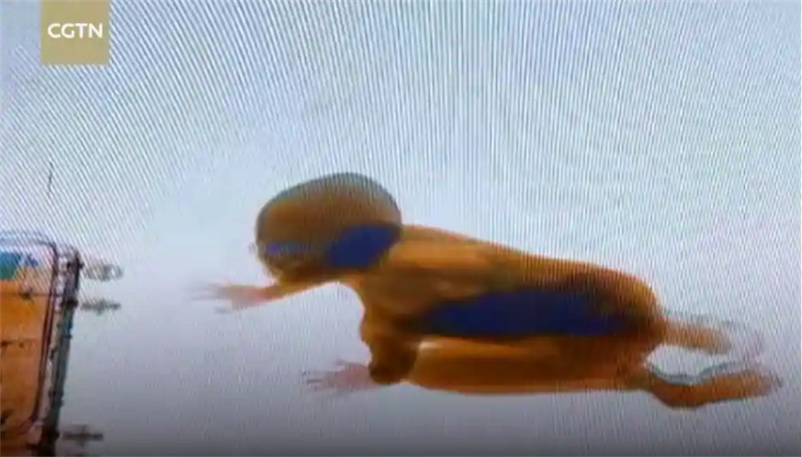 A child reportedly rode through an X-ray baggage scanner last week at the Xiaolan Railway Station in South China. According to the state-owned China Global Television Network, the young'n snuck away from his father and hopped onto the conveyor belt. Apparently he is fine. As you'll recall, earlier this year a woman in Dongguan, China rode through an X-ray machine to keep an eye on her handbag.